The series will reportedly have a budget comparable to The Mandalorian 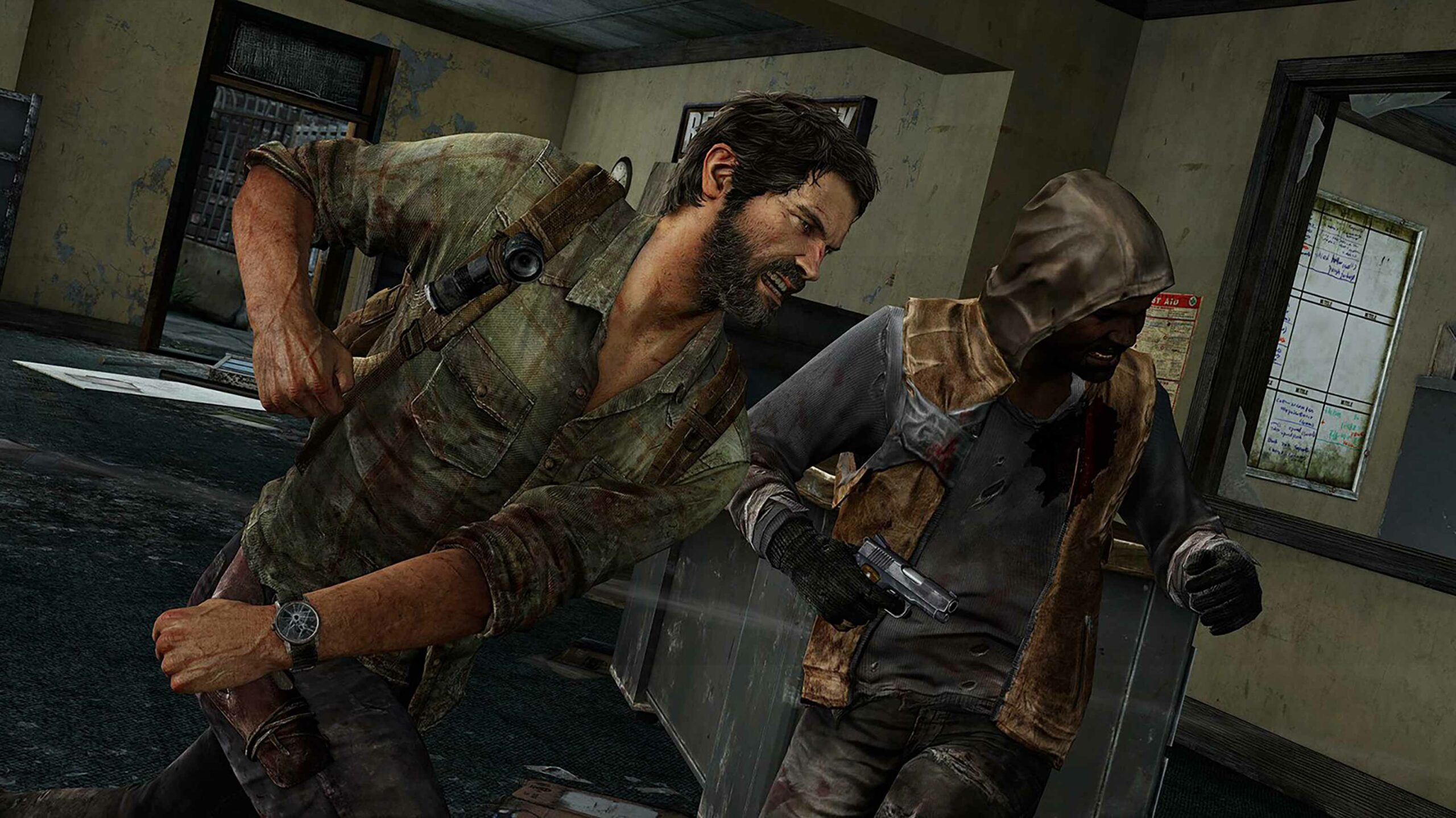 While we had a general idea that HBO’s The Last of Us series would be one of Canada’s biggest productions, we’re now hearing more details on just how much the network is putting into it.

Speaking to CTV News, Damian Petti, the head of the Alberta labour union IATSE 212, explained how much work the Calgary-shot PlayStation video game adaptation is creating for local artists.

“It has five art directors and employs an army of hundreds of technicians. It has had six months of prep and shoots [in Alberta] for 12 months,” said Petti. This lines up with comments made in March by Alberta premier Jason Kenney, who suggested at the time that a then-unnamed production hinted at being The Last of Us would “will be the largest ever, I believe, film or television production in Canadian history.”

While that still hasn’t been officially confirmed by HBO or PlayStation Studios, Petti did give an idea of the show’s budget. “This project well exceeds the eight-figure per episode mark, so there is a multiplier effect on our economy in terms of its impact. There are hundreds of related businesses benefitting from the plethora of work,” he explained.

Exceeding the eight-figure mark would mean that each episode would cost more than $10 million to produce, which puts it in the range of Game of Thrones and The Mandalorian, which cost as much as $15 million per episode. Craig Mazin, The Last of Us series co-creator and co-writer, recently confirmed that the HBO adaptation will run for 10 episodes.

Mazin is writing the show alongside Neil Druckmann, the co-writer and director of The Last of Us game series. For the most part, the show is following the plot of the original 2013 action-adventure game closely, which follows the grizzled survivor Joel as he escorts a young girl named Ellie across the U.S. in an effort to cure a mutating virus. However, Druckmann told IGN in March that the series will sometimes “deviate greatly to much better effect because we are dealing with a different medium.”

In the series, The Mandalorian‘s Pedro Pascal stars as Joel, while Game of Thrones‘ Bella Ramsey will play Ellie. It’s worth noting that Pascal’s commitment to the year-long production means that The Mandalorian will likely not start filming until late 2021 or early 2022, according to Collider.

A release window for The Last of Us has not yet been confirmed, although the series is expected to come to Crave in Canada whenever it does premiere as part of HBO’s ongoing content licensing deal with Bell.