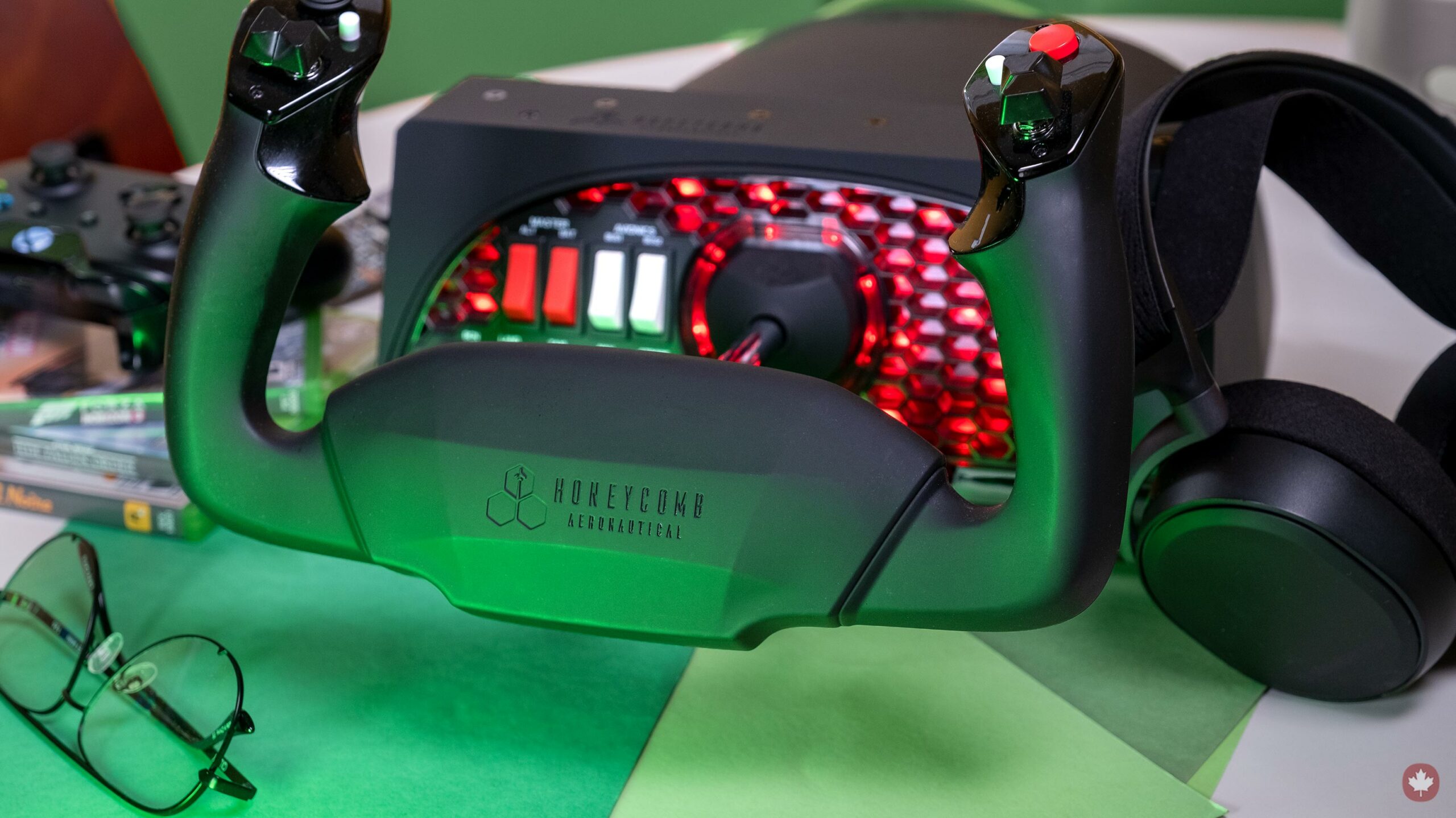 I’ve you’ve been patiently waiting for Flight Simulator 2020 to come to Microsoft’s Xbox Series X/S, I’d hold off a bit longer because Microsoft might have a few new accessories purpose-built for consoles up its sleeve.

At the recent Xbox/Bethesda keynote, Microsoft said that “new, Xbox-compatible peripherals will be announced soon.”

Honeycomb Aeronautical is currently working on redesigning its Alpha Yoke for consoles and some of its other Flight Simulator gear, so it seems likely that’s what Xbox is hinting at.

I’m hoping that the theoretical new Yoke controller can be used on your lap so you can fly from the comfort of the couch, but we’ll have to wait and see. Perhaps if we’re lucky, Microsoft will support Flight Simulator in VR on the Xbox Series X/S.

The game is scheduled to release on July 27th on the Xbox Series X and S, so I’d expect to see more about Flight Simulator accessories closer to the game’s launch.