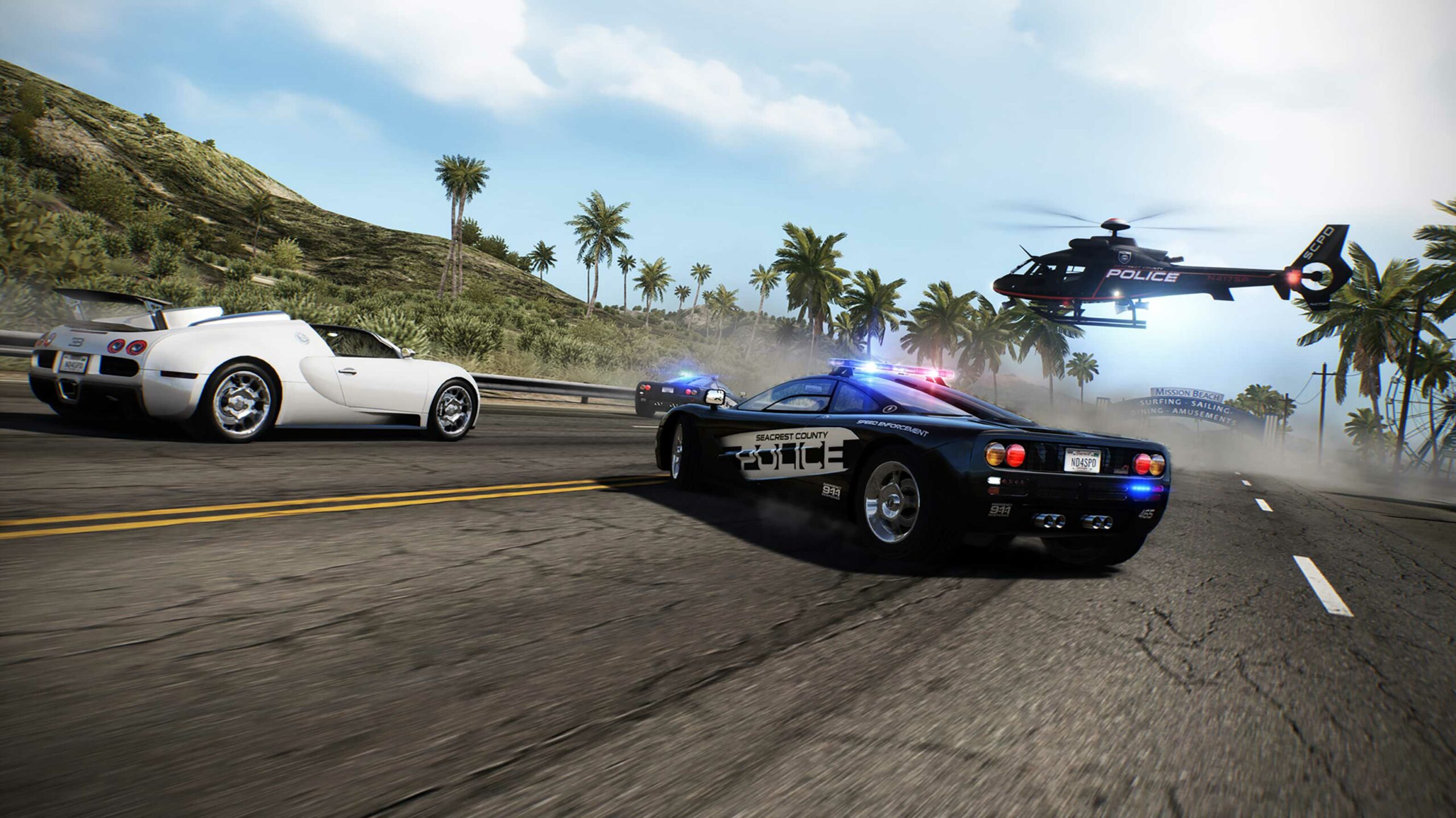 Space Jam: A New Legacy: The Game will also launch on July 1st exclusively as a Game Pass Ultimate Perk before releasing to everyone as a free-to-play Xbox title on July 15th.

Find out what came to Game Pass in early June here.