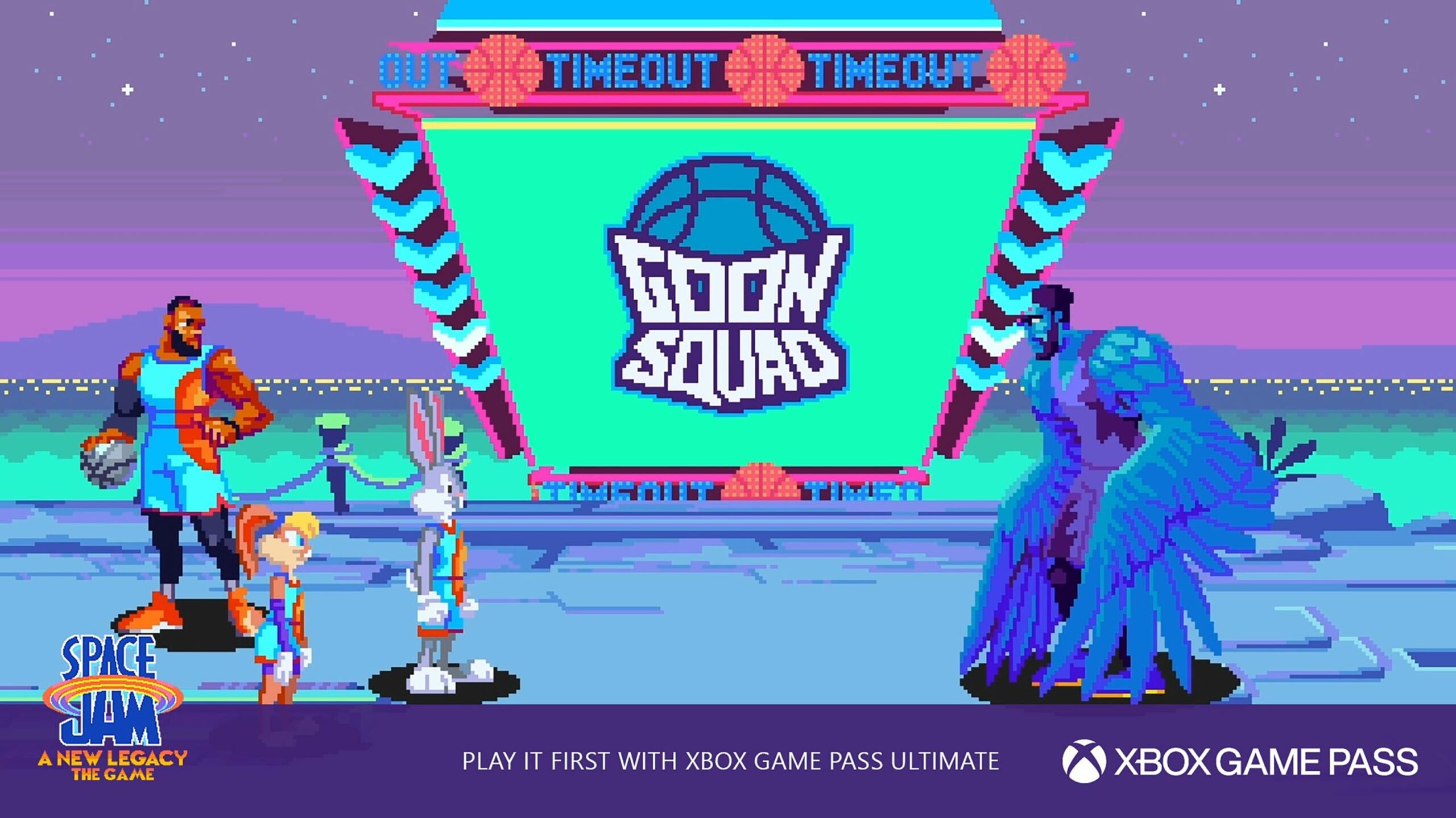 Warner Bros. and Xbox have teamed up on a new game inspired by the upcoming Space Jam sequel, Space Jam: A New Legacy.

Interestingly, Space Jam: A New Legacy: The Game was developed by Digital Eclipse (The Disney Afternoon Collection) based on ideas submitted from two fans — youth-competition winner Narayan from India and adult-competition winner Ricky from the U.S. — as part of a December 2020 contest.

The end result is a retro-inspired ‘beat ’em up’ featuring LeBron James, the NBA star of A New Legacy, as well as classic Looney Tunes characters like Bugs Bunny, Lola Bunny and the rest of the Toon Squad as they fight against a rogue Warner Bros. server AI.

The game is launching on July 1st as an Xbox Game Pass Ultimate Perk as part of the higher $16.99/month Game Pass tier’s ‘Perks’ program for free add-ons, service trials and more. However, Space Jam: A New Legacy: The Game will become available as a free-to-play title for all Xbox users starting July 15th.

To coincide with the release of the game and film, Xbox and Warner Bros. have also produced on three custom Space Jam-inspired controllers. 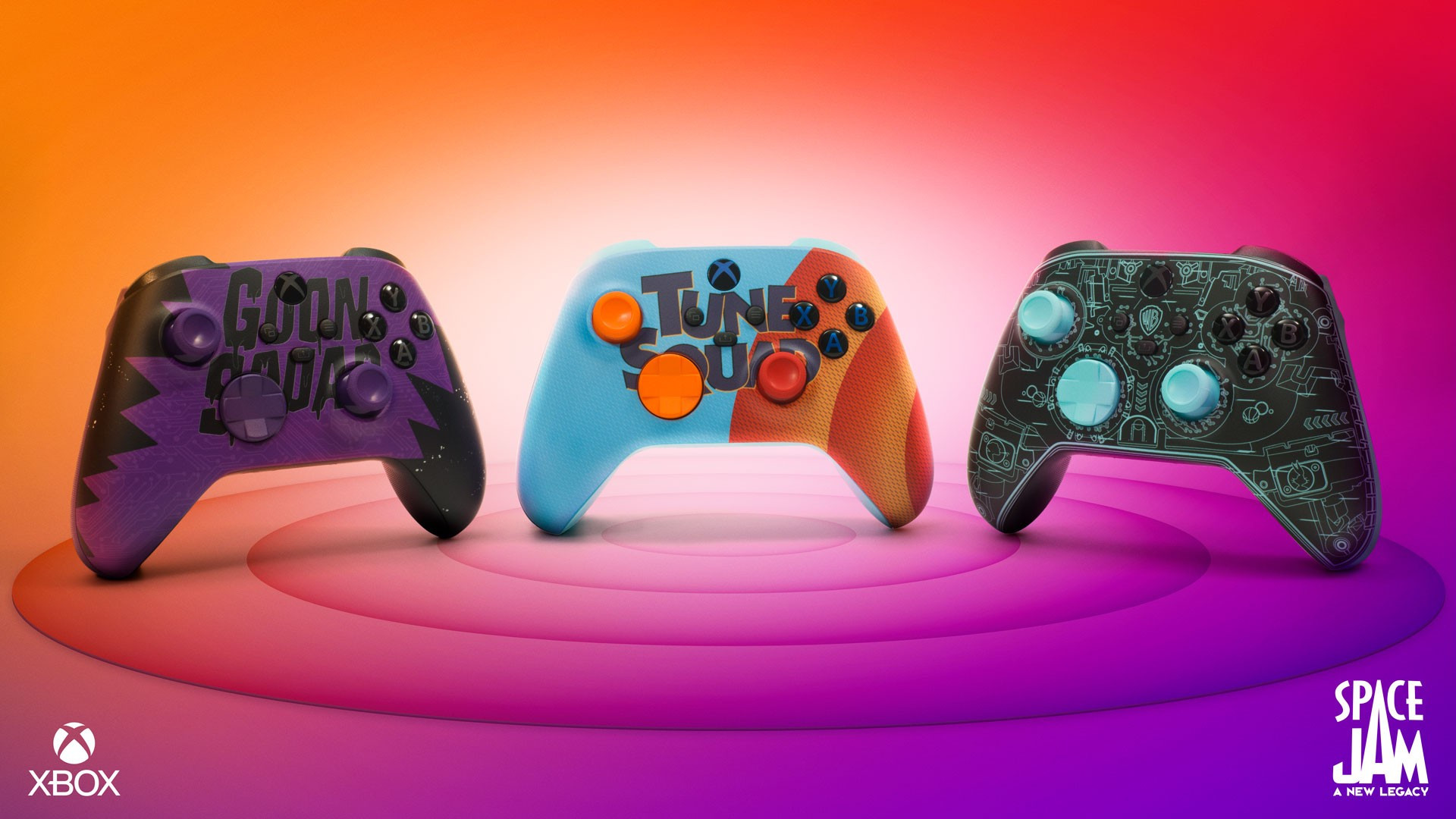 All three controllers will launch on July 8th, but only the Tune Squad controller will be sold in Canada for $84.99 CAD. It can be ordered from the Microsoft Store.

Space Jam: A New Legacy will release on July 16th in Canadian theatres (where applicable) and on premium video on demand services for rent.

Correction: This story previously said all three Space Jam controllers will be sold in Canada, but only the Tune Squad one will be.