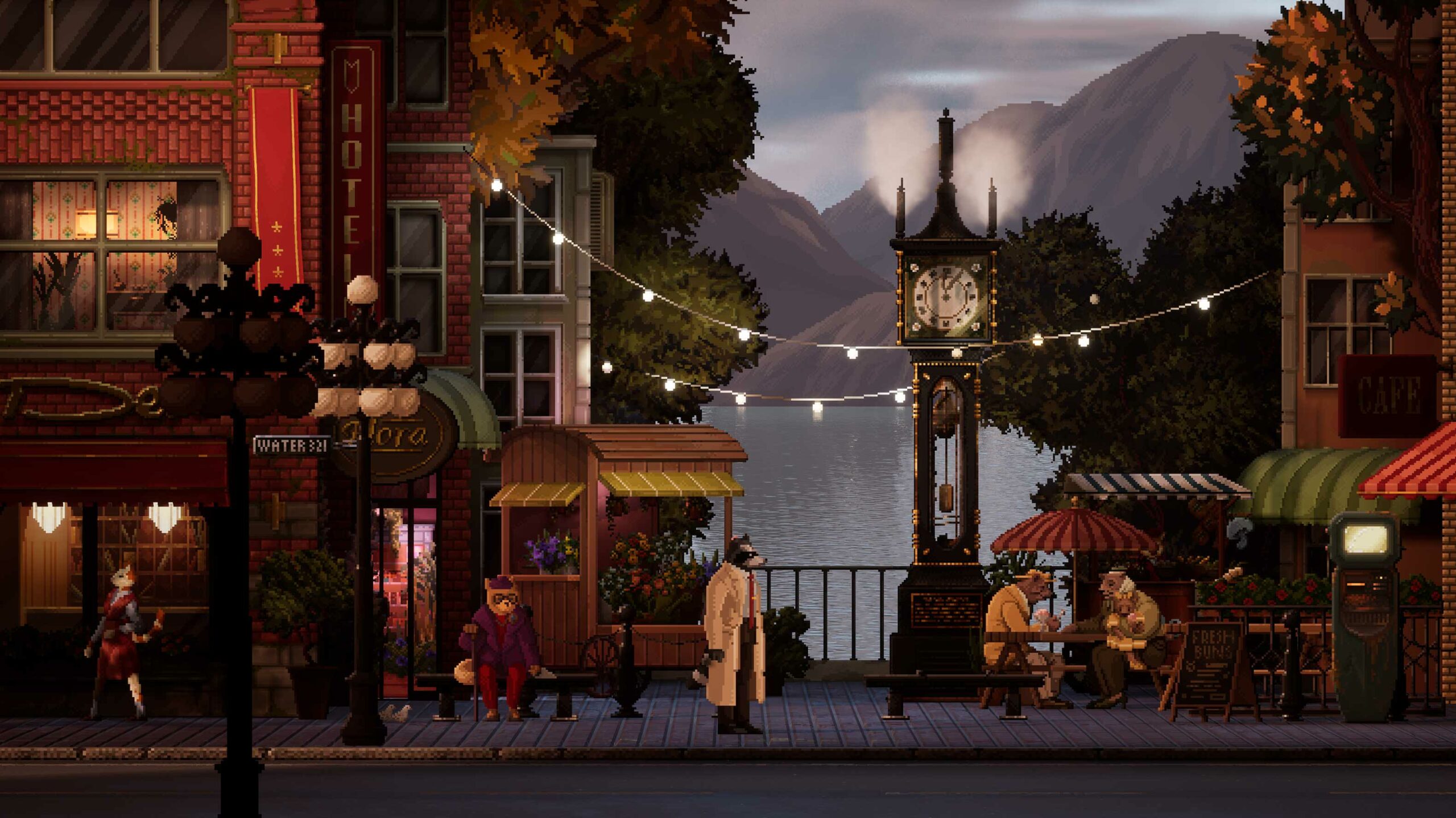 It’s worth noting that For Honor was developed by Ubisoft Montreal, while Backbone — a new noir detective adventure set in dystopian Vancouver — was made by Eggnut, a global team with multiple Canadian members.

Normally, newcomers get their first month of Game Pass Ultimate for $1., but for a limited time, they can get three months for that same price.

Find out what came to Game Pass in late May here.

It’s worth noting that Microsoft is promising that “additional Game Pass news” will come on June 13th, the date of its major Xbox & Bethesda Games Showcase.