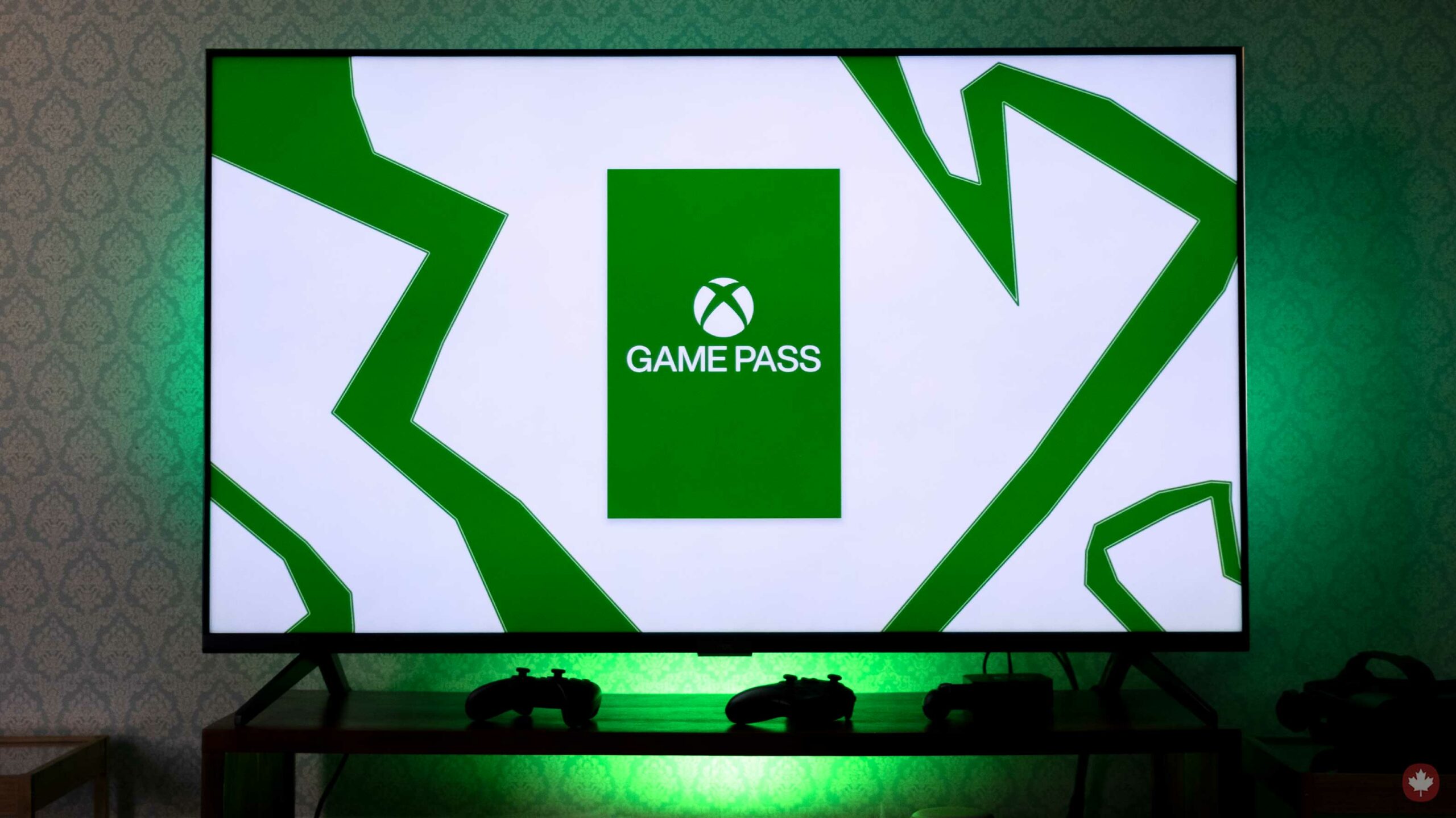 Over the past several months, Xbox boss Phil Spencer has expressed interest in bringing the company’s Cloud Gaming service to more devices.

Now, Xbox has officially confirmed plans to do just that. In a blog post titled “Bringing the Joy and Community of Gaming to Everyone,” Xbox revealed that it’s actively working with TV manufacturers to embed Cloud Gaming into smart displays, meaning that only a controller would be required to play.

Specific manufacturers or rollout dates weren’t confirmed, but it’s possible that Microsoft is working with Samsung, given its previous partnership with the South Korean tech giant on an exclusive Note 20 ‘xCloud’ bundle. Microsoft could also be targeting Sony TVs. While the companies are rivals in the console space, they did reveal a major collaboration in 2019 to support each others’ respective game streaming efforts. In terms of timing, a Cloud Gaming TV app could happen as early as November, based on a 12-month window that Spencer floated last year.

Additionally, Xbox has revealed that it’s working on its own streaming devices to plug into a TV or monitor and access Cloud Gaming. Once again, specific details weren’t confirmed, but this also lines up with previous comments from Spencer. In an October 2020 interview, he floated the idea of a streaming device that would be provided to Game Pass subscribers. It’s unclear whether that’s something that Xbox is still considering, but it does at least offer some idea of what the company could be planning.

In the meantime, Xbox has confirmed that it will expand its current Cloud Gaming beta on iOS and browsers “in a few weeks.” This means that all Xbox Game Pass Ultimate members with Edge, Chrome and Safari browsers will be able to access the service.

Cloud Gaming should improve soon, as well, as Xbox has confirmed that Microsoft is in the “final stages” of updating its global datacentres with the Xbox Series X hardware. Currently, they run off the old Xbox One architecture. Shifting to the Series X tech will result in faster load times and improved frame rates, says Microsoft.

Finally, Xbox says Cloud Gaming will be added directly into Xbox consoles and the Xbox app on PC to let players stream games from their system. This would be a big change for consoles especially as they currently only allow you to download Game Pass titles.

On the subject of Game Pass, Xbox also revealed some interesting figures related to some of the service’s biggest titles. Most notably, Xbox says Square Enix’s Outriders multiplayer game was the number one selling digital game during its launch week (early April) and a top 10 selling digital game on Xbox in April overall. This is despite the fact that the game was included in Xbox Game Pass at no additional cost on day one.

In general, Xbox says Game Pass members play 30 percent more genres and 40 percent more games, with 90 percent of members saying they tried a title that they wouldn’t have otherwise given a chance on without Game Pass.