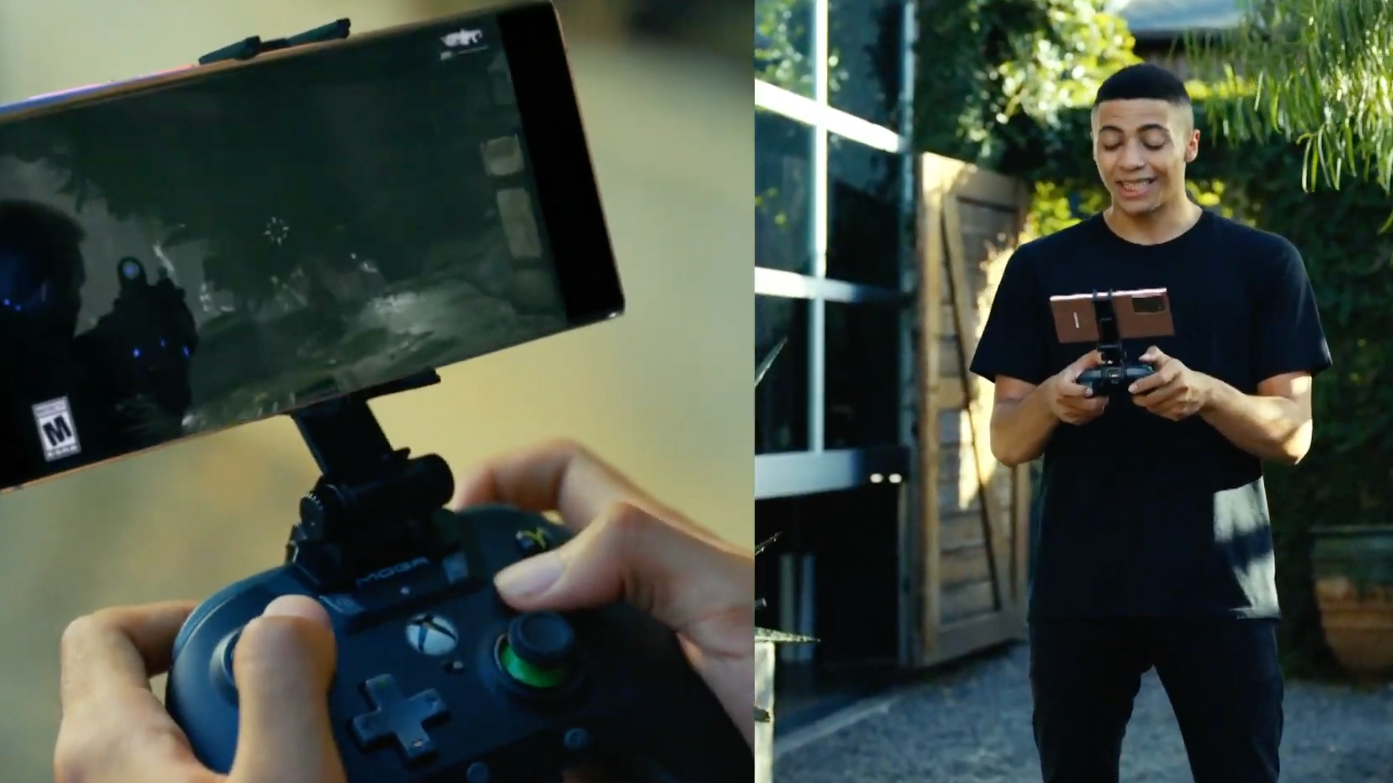 Samsung has teamed up with Microsoft to offer Note 20 buyers an exclusive xCloud bundle.

The first 15,000 Canadians that pre-order or purchase the Note 20 or Note 20 Ultra can claim this bundle via an e-voucher in the Samsung Members app. With the voucher, you’ll receive three months of Xbox Game Pass Ultimate with PowerA’s MOGA XP5-X Plus, an xCloud-optimized Xbox One gamepad called that can charge phones wirelessly.

This means that you’ll be able to stream any of these games to your Note 20 or Note 20 Ultra. The service will be accessible via a special version of the Game Pass app on the Galaxy Store. This version of the app will allow Xbox players to redeem tokens and make in-app purchases from the Xbox Store, such as skins or other downloadable content for games.

Any Android phone or tablet running Android version 6.0 or greater with Bluetooth version 4.0 or higher is also supported. Game Pass Ultimate also includes Game Pass for console and PC, should you own an Xbox One and/or PC.