Canadians aren't likely to be affected unless this blows up 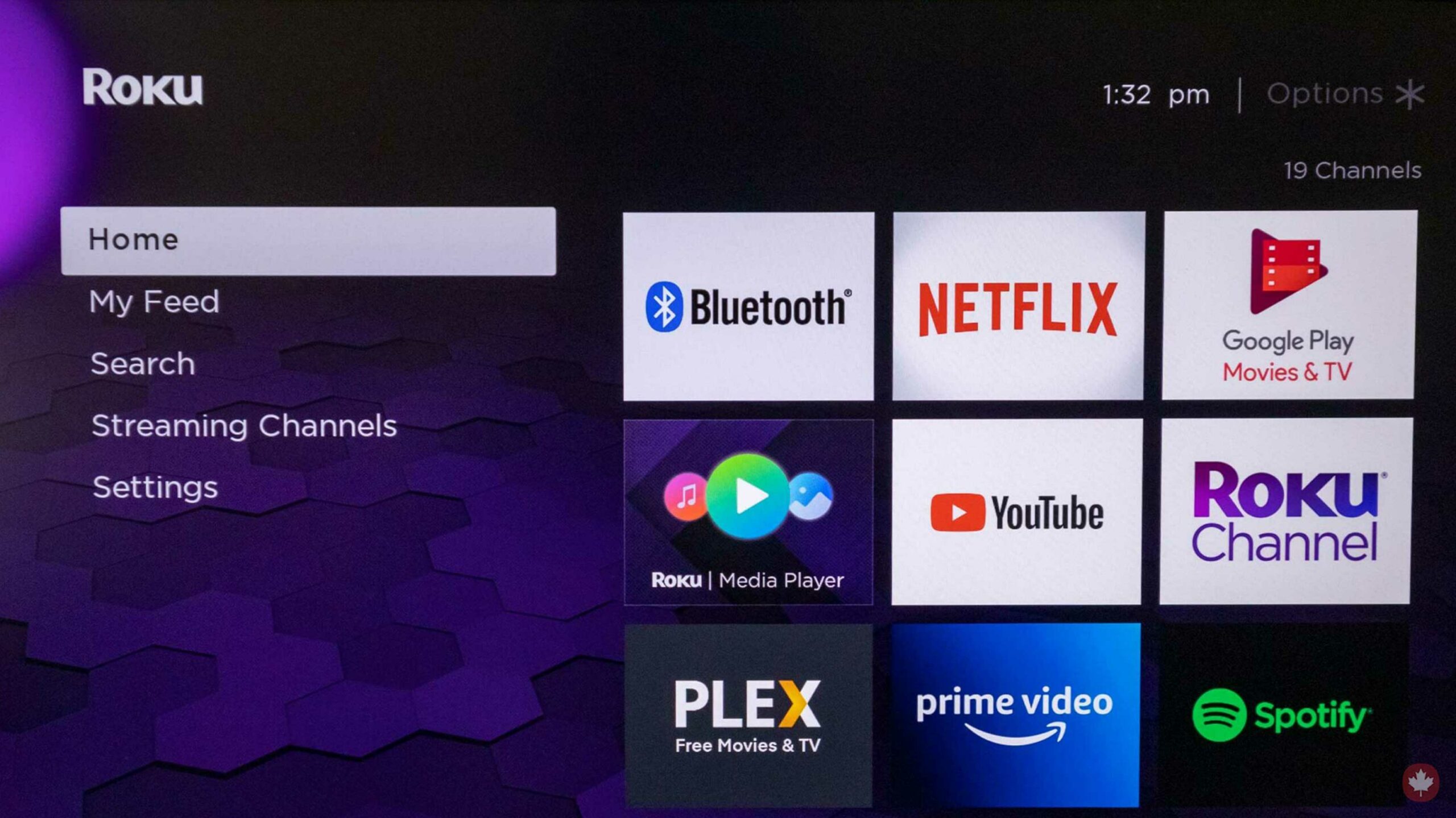 Roku is alleging that Google is asking for special treatment on the purple smart TV platform and is threatening to pull YouTube TV from the platform if it doesn’t get what it wants.

To be clear, YouTube TV is an arm of YouTube in the U.S. that streams live TV. It may not be available in Canada, but the bullyish behaviour of Google is worth pointing out since it shows just how much power tech giants think they have and what they’re willing to do when things don’t go their way.

Google also wants Roku to upgrade its hardware, which would cause the price of its low-priced products to go up. This would likely put them more directly in line with Google’s own smart TV device, the Chromecast.

Overall, this seems incredibly shady for Google to request these things, and it will be interesting to see if the company releases a response after all the media coverage. Given Roku’s platform-neutral stance, Google doesn’t appear to have much ground to stand on here.

That being said, as someone who watches a majority of my content on YouTube, it would be nice to toggle a switch that could make some of these Google requests happen. For instance, the Chromecast with Google TV mixes in YouTube videos with regular shows from Netflix and other streaming services on its home page.

This fight is likely not going to accelerate to the point where Google pulls all of its apps and services off Roku’s platforms. However, it’s not unheard of. For instance, Google pulled the full YouTube app off Fire TV devices before.