AirPlay 2 and HomeKit are also coming to more Roku devices 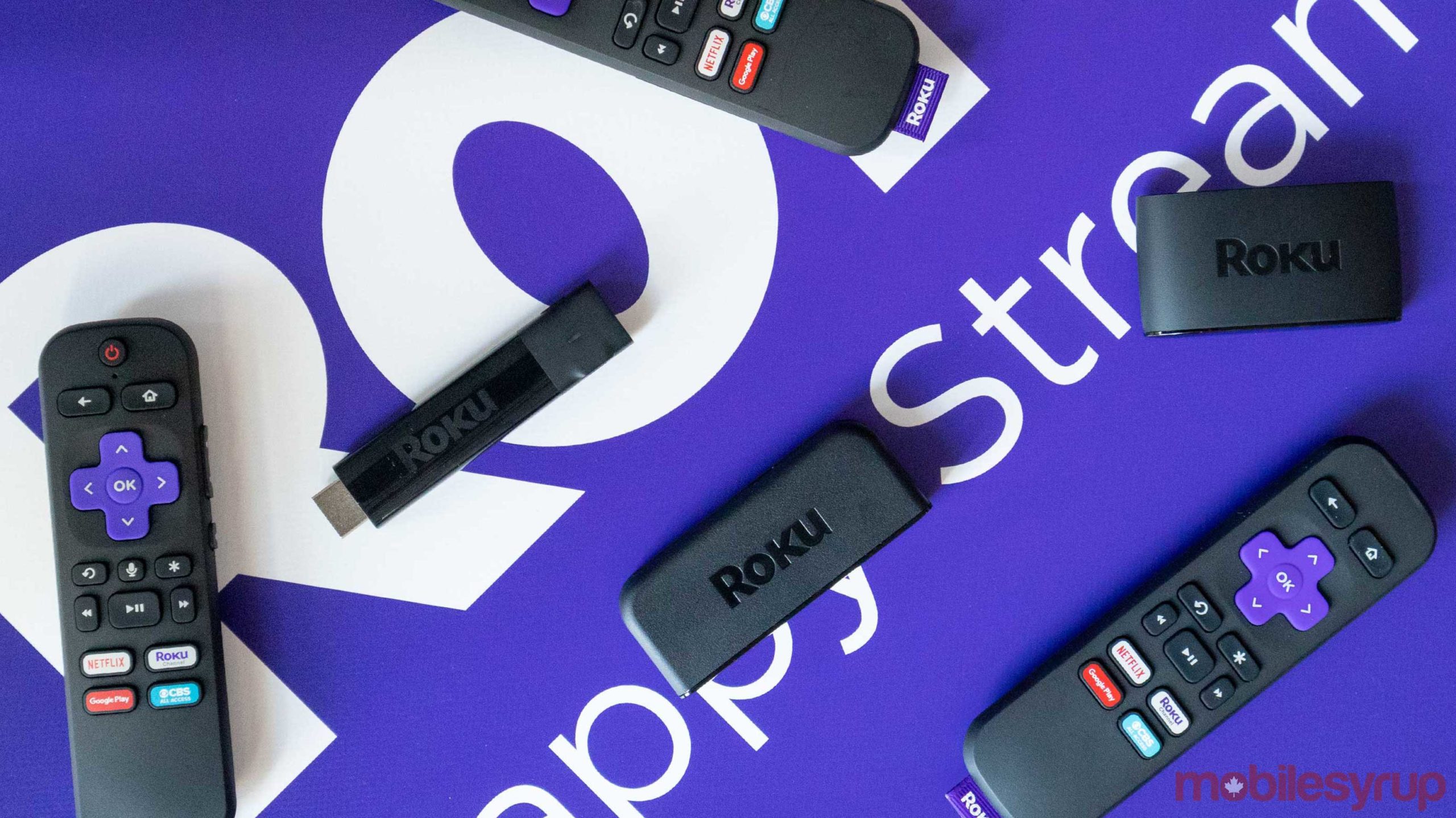 After releasing several exciting devices in the U.S., Roku is also pushing out a few minor updates and products in Canada.

The most impactful changes coming to Canada are the updates to Roku’s core operating system.

Roku updates for everyone 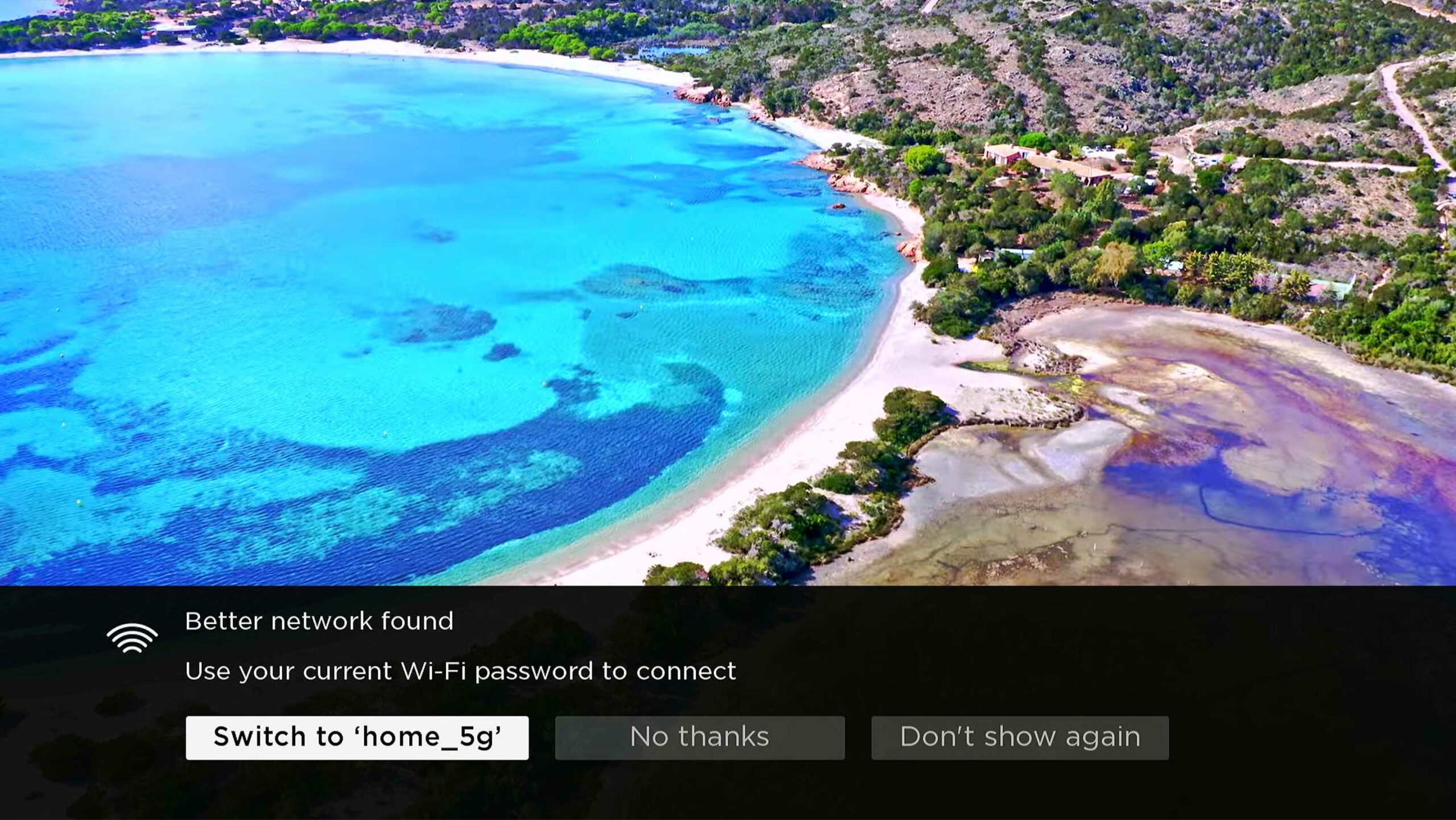 Gamers with Roku TVs shouldn’t have to worry about fiddling with their settings after the next Roku OS update. The company says it’s adding an automatic game mode that detects if a console is plugged in and sets the TV’s settings appropriately. It will also change the input’s icon on your Roku home screen to say game console to make it easier to find what input your Xbox or PlayStation console is plugged into.

The next and arguably most important update makes all Roku devices automatically connect to your house’s strongest Wi-Fi network. Roku says it believes most people have Wi-Fi modems that feature both 2.4 and 5GHz networks. This update should help its hardware decide which network is better suited for your TV.

Finally, Roku says it’s bringing Apple AirPlay 2 and HomeKit support to all of its devices. This means you can stream your Mac screen, Apple Music and more to a $40 Roku. 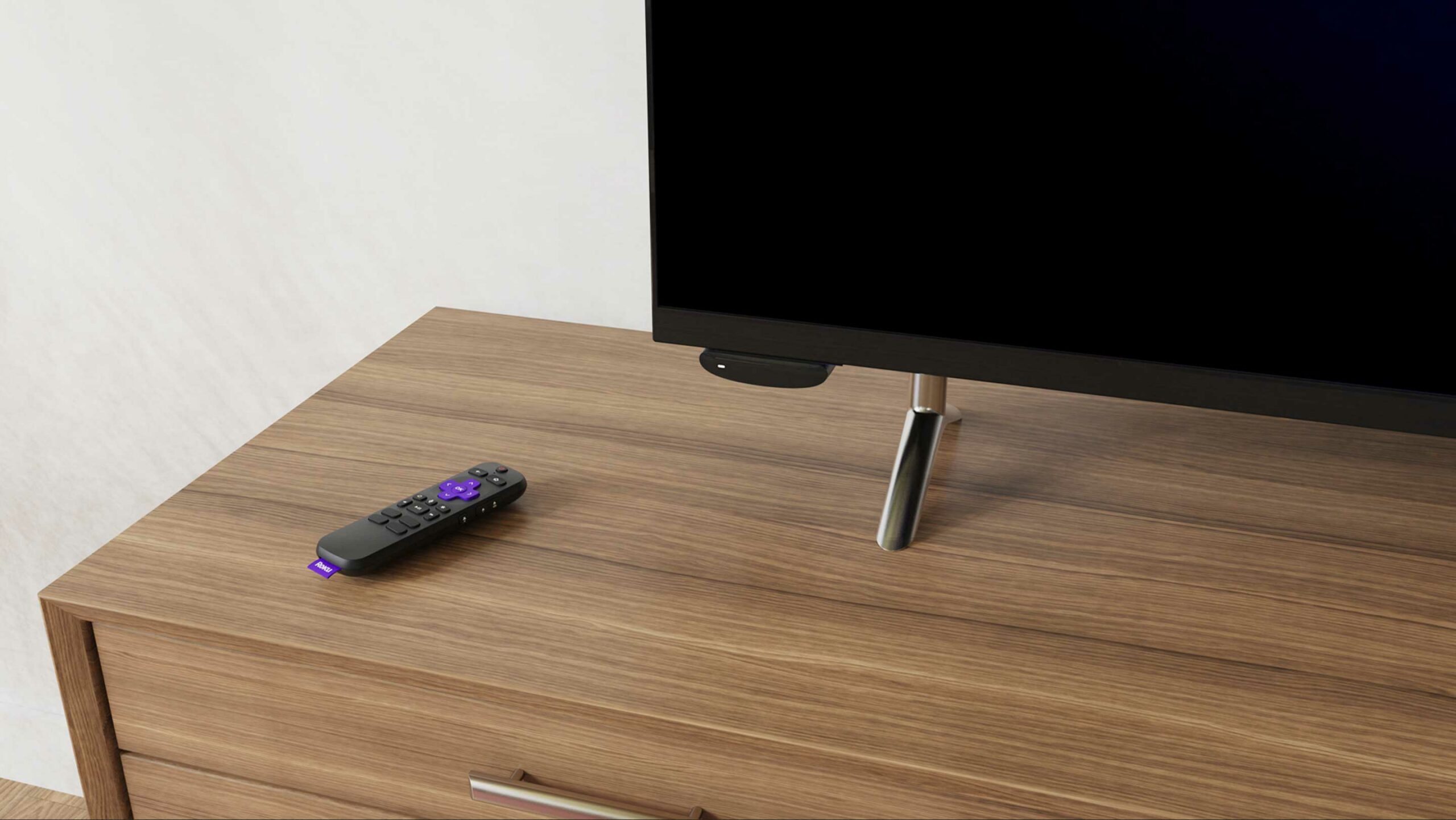 Roku says it’s also adding a new 4K streaming device to its set-top box lineup with the Roku Express 4K. The new Express 4K is still packed inside the same tiny form factor as the standard 1080p Express. This means it’s tiny and can be mounted to the bottom of your TV with included double-sided tape.

The main drawback of this 4K streamer compared to the Roku Streaming Stick 4K is that this device features a low-end Roku remote instead of the higher quality version and a less impressive Wi-Fi connectivity.

Still, if you need a basic smart TV upgrade, there isn’t going to be anything that is as cheap and works as well as Roku.