Strides have been taken, but the Cold War between the two tech giants isn't quite over 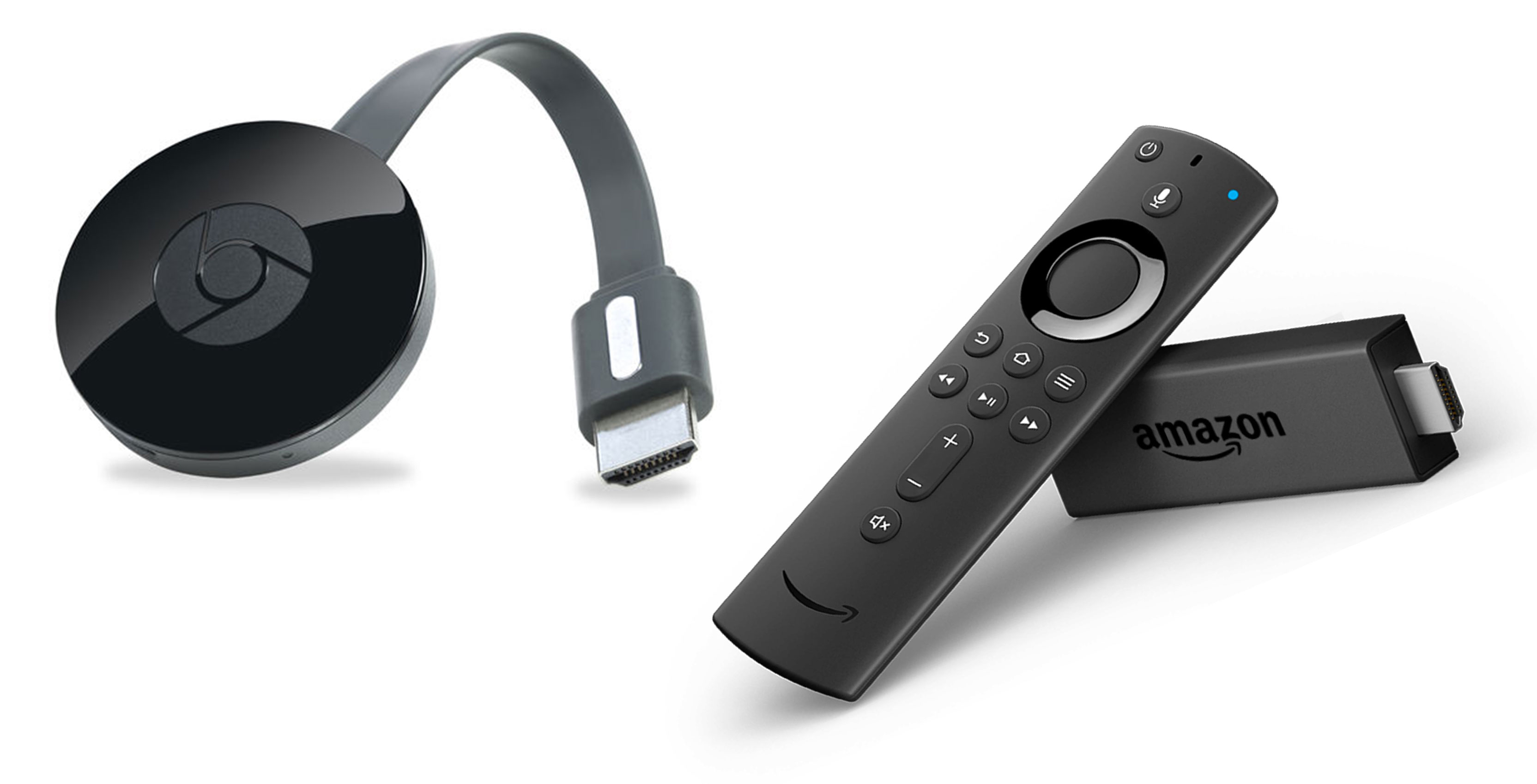 You finally can use YouTube on Amazon Fire TV devices and watch Prime Video on Google’s TV platforms like Chromecast and Android TVs.

This has been a long time coming, but its a good step forward for the two tech giants. It’s also very helpful for consumers since it makes it easier for everyone to watch their favourite video content on a big screen.

One of the highlights of the YouTube app on Amazon’s platform is that it’s going to have Alexa support. Users can use phrases like “Alexa, find cooking videos on YouTube” or “Alexa, resume” to control the video content.

It’s unclear if users will be able to use Google Assistant to control Prime Video content on Android TV or with Chromecast, but we’ll update this post as we find more information.