Along with a new design, the refreshed store app could open up the platform in exciting new ways 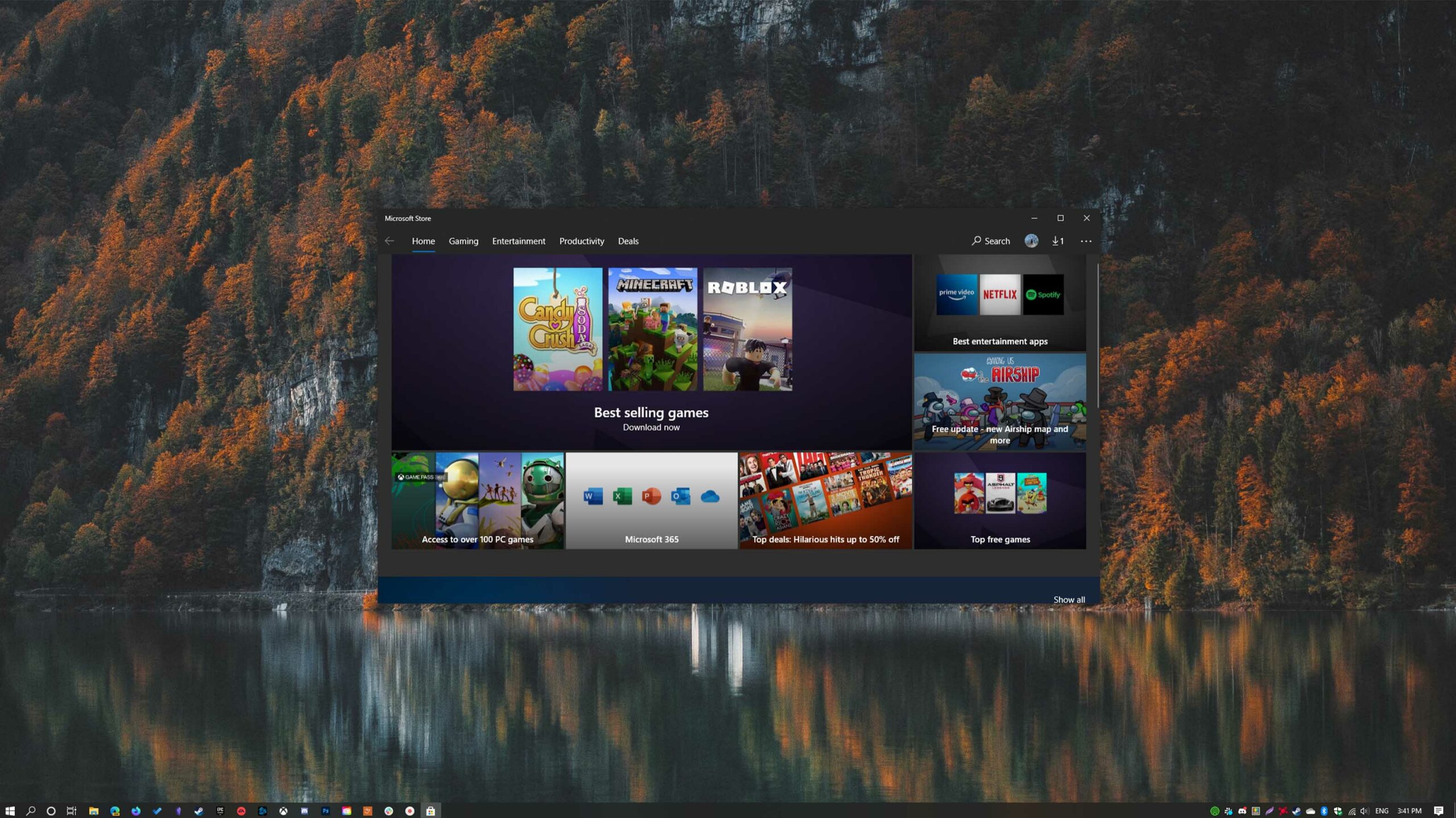 Windows Central reported on the refresh, detailing plans for a new design and the creation of a more open platform that would allow more developers and apps to come to the Store.

Regarding design, the new Store app reportedly will follow many of the changes coming as part of Windows’ ‘Sun Valley‘ update expected to ship later this year. Those changes should include a new layout, WinUI designs, iconography and fluid animations.

While the Store app will remain a Universal Windows Program (UWP), it will start getting monthly updates with new features and improvements. Further, Windows Central reports downloads and installs should become more stable, especially for large apps and games.

However, perhaps the most exciting changes involve how open the Store platform is. Windows Central’s sources say the new Store app will allow developers to submit unpackaged Win32 apps, host apps and updates on their own content delivery network (CDN) and allow developers to use third-party commerce platforms in apps.

That first piece about unpackaged Win32 apps should make it much easier for developers to bring existing programs to the Store. In its current iteration, the Store only allows certain app types, like UWPs or Win32 apps packaged as ‘MSIX.’ In other words, Microsoft will allow developers to submit ‘.exe’ or ‘.msi’ file packages to the Store.

Further, by allowing developers to host their own download or update CDNs, the Store could become a viable distribution option for apps that have built-in update features — think web browsers like Chrome or Firefox.

The final change, however, is the most exciting. Microsoft’s new Store will reportedly allow developers to use their own in-app revenue streams instead of using Microsoft’s e-commerce platform. Further, Windows Central reports that Microsoft won’t take a cut from developers’ in-app revenue channels. That could be an industry first, and comes at a time when companies like Apple are under fire for abusive app store policies that force developers to comply and give up a cut of revenue or risk being kicked off the platform.

At the heart of these changes seems to be an earnest desire from Microsoft to improve its Store platform. There are many issues with the current iteration, including poor performance, lack of stability and generally no real reason to use it. I have a few apps I’ve downloaded through the Store, but the main reason I use it is because I have to for Xbox Game Pass for PC — I’d welcome a much improved interface.

Further, Microsoft reportedly plans to introduce its first-party apps, like Office and Teams, to the Store to hopefully show third-party developers that it’s committed to the platform.

The Store changes are rumoured to ship in the fall, likely alongside the Sun Valley update.