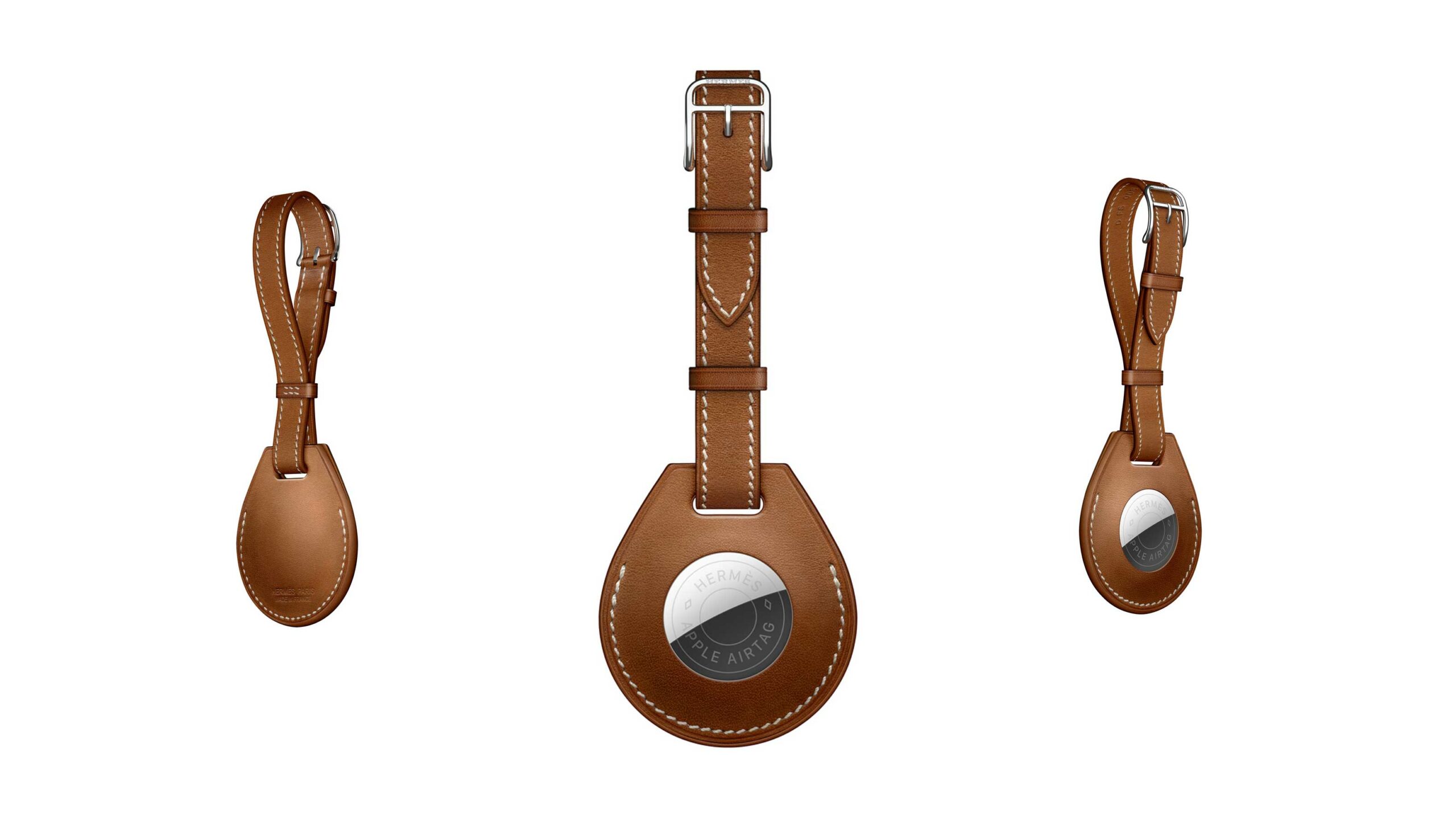 After several years of rumours, Apple has finally released its new Bluetooth tracking device, the AirTag. While the tiny device is pretty slick, some of its accessories are really expensive.

For instance, the Hermès Luggage Tag costs $579, which is more than the $429 base-level iPad. The Hermès Key Ring costs $449 and the Bag Charm costs $379, making it the only Hermès AirTags accessory that’s priced less than an iPad. These accessories come with a custom AirTag that has the Hermès logo engraved on it, however.

In a sense, it seems weird to even have an AirTag on the outside of your luggage or backpack. You would think that the most secure place to put one would be in the bag itself, but I guess if you do that, people won’t know how much of a baller you are. 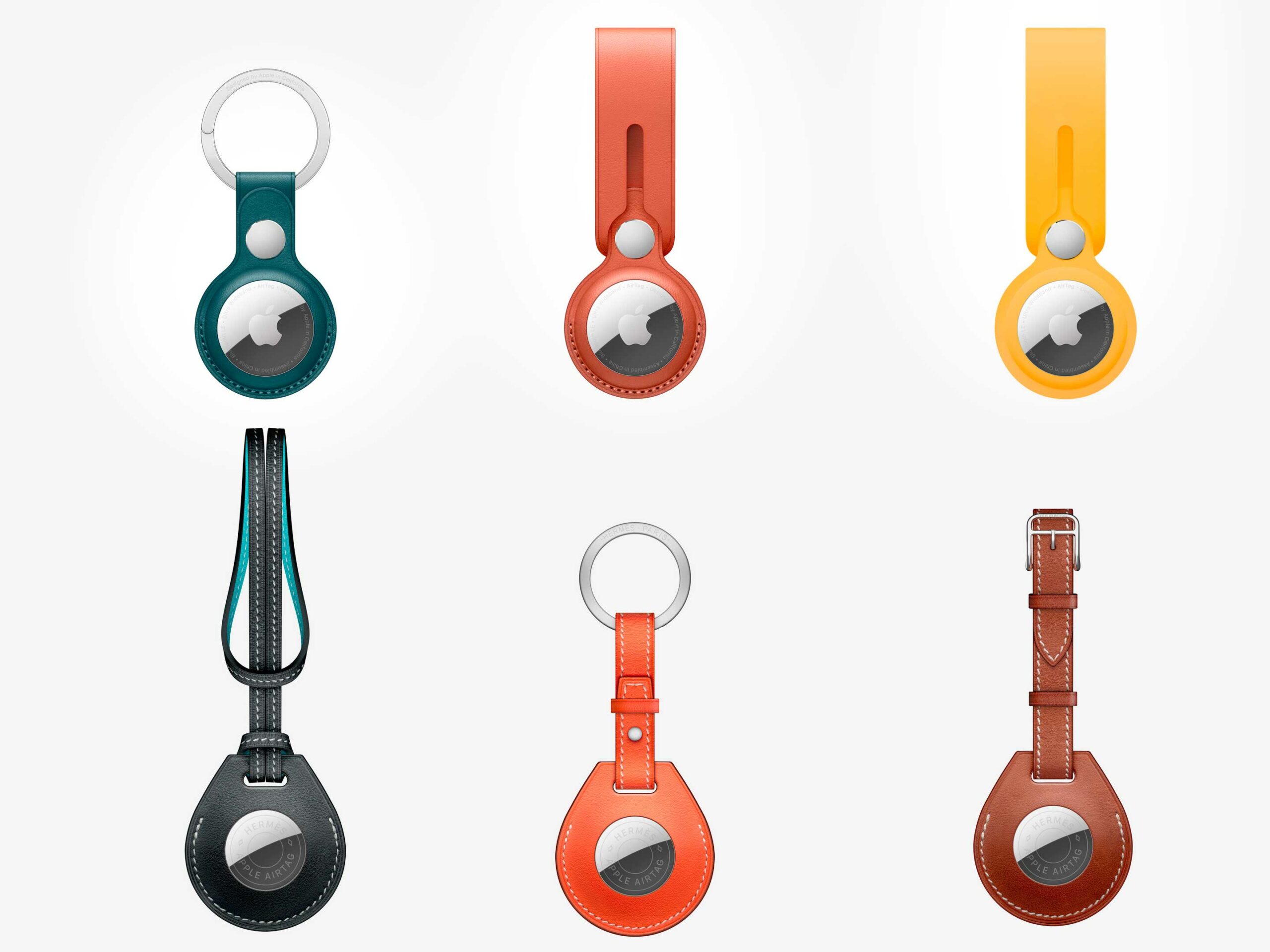 For reference, a single AirTag costs $40 in Canada and a four-pack costs $129. Apple’s own leather Key Ring for the tracker comes in at $45. There are a few other keychain-like AirTag holders on Apple’s website that you can find here. And if you’re rich, you can find the Hermès AirTags here.

If you want to learn more about the AirTag, follow this link.