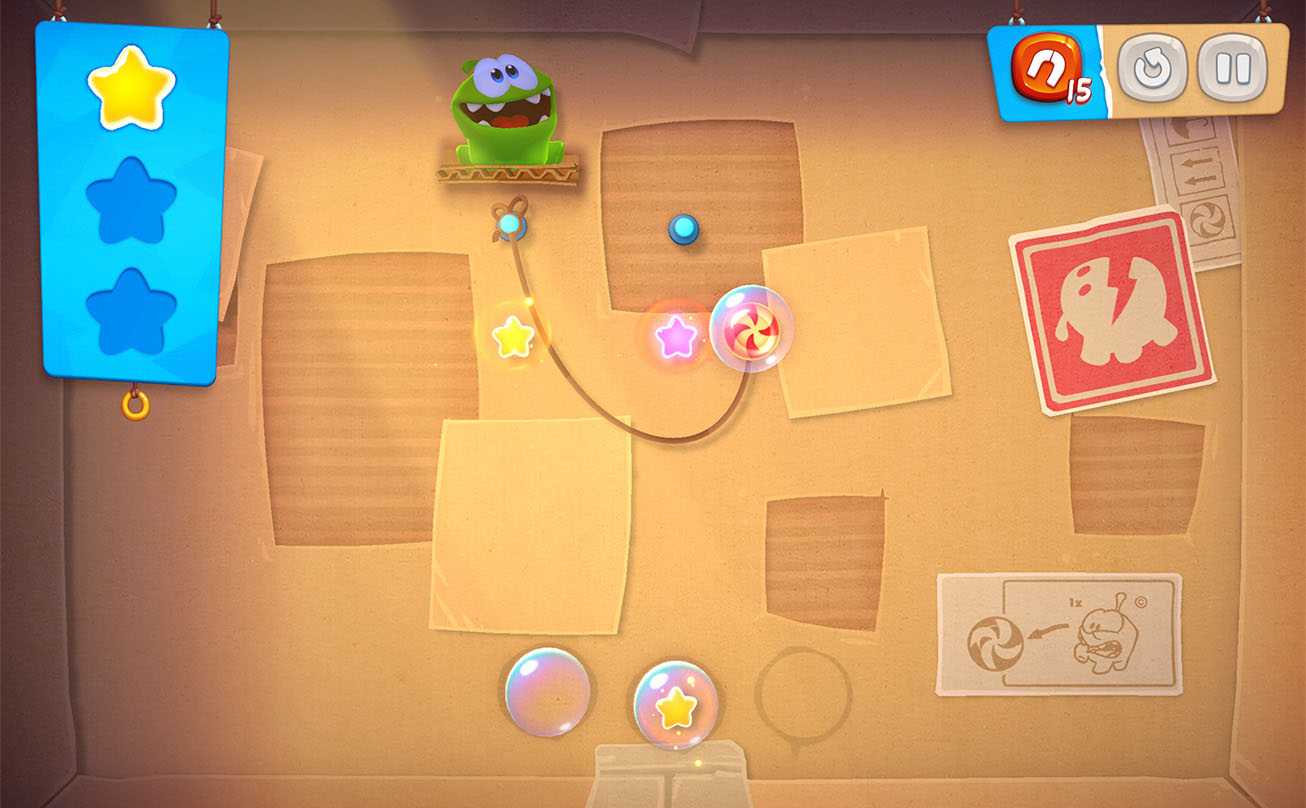 Apple’s gaming subscription platform has been updated with a slew of new titles.

Along with Fantasian — the next title from the creator of the Final Fantasy series — games like The Oregon Trail, World of Demons and Cut the Rope are now part of Apple Arcade. 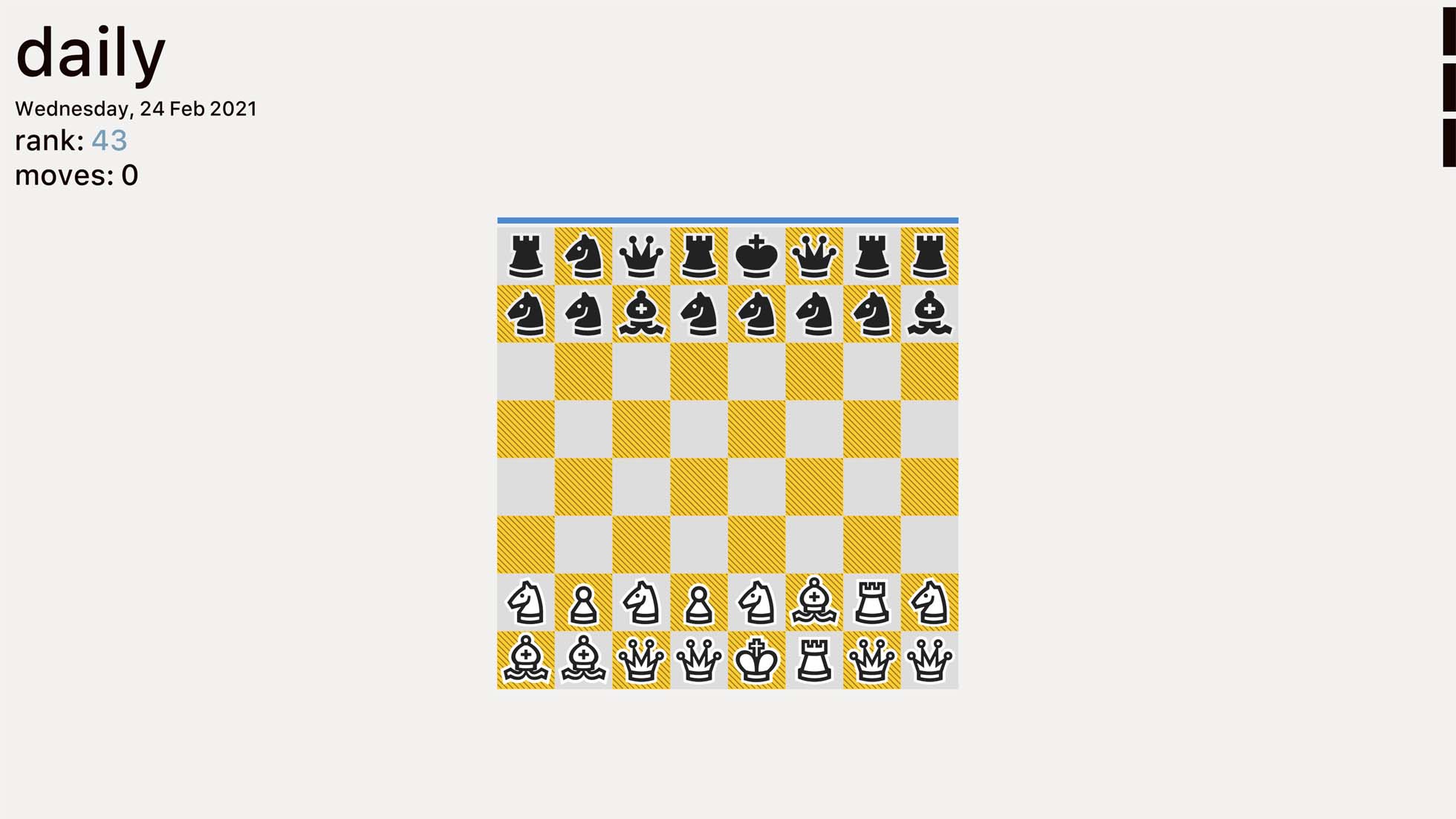 In total, more than 30 new titles have hit the subscription platform, bringing the library’s total number of games up to 180. It’s worth noting games that fall under Timeless Classics and App Store Greats only work on the iPhone and iPad, and not macOS or Apple TV like other Apple Arcade games. 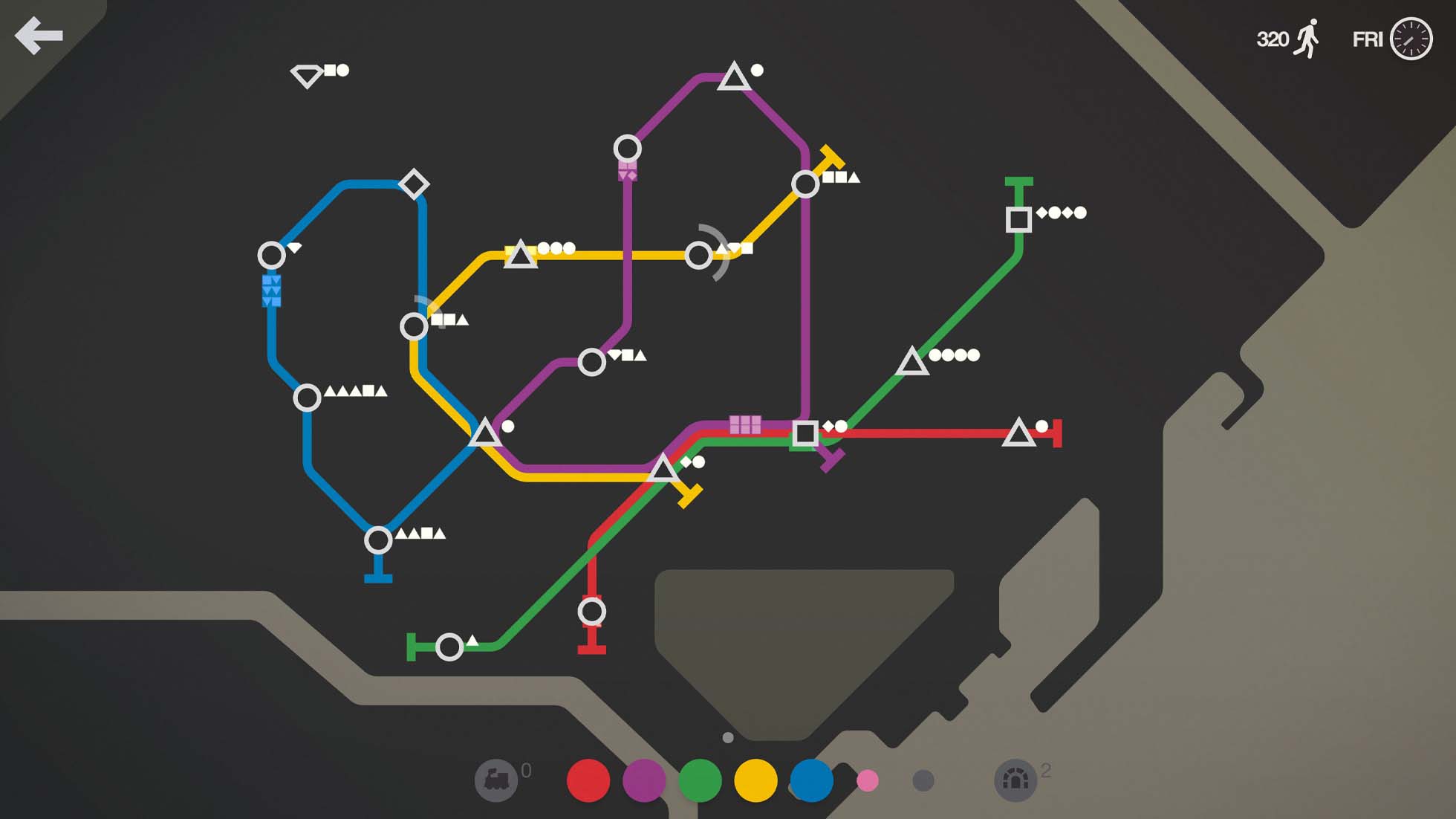 Apple Arcade first launched in 2019 in an effort to offer developers an alternative to the free-to-play, in-app monetization model that’s popular in the mobile space.