Pokémon Go, but with Pikmin? 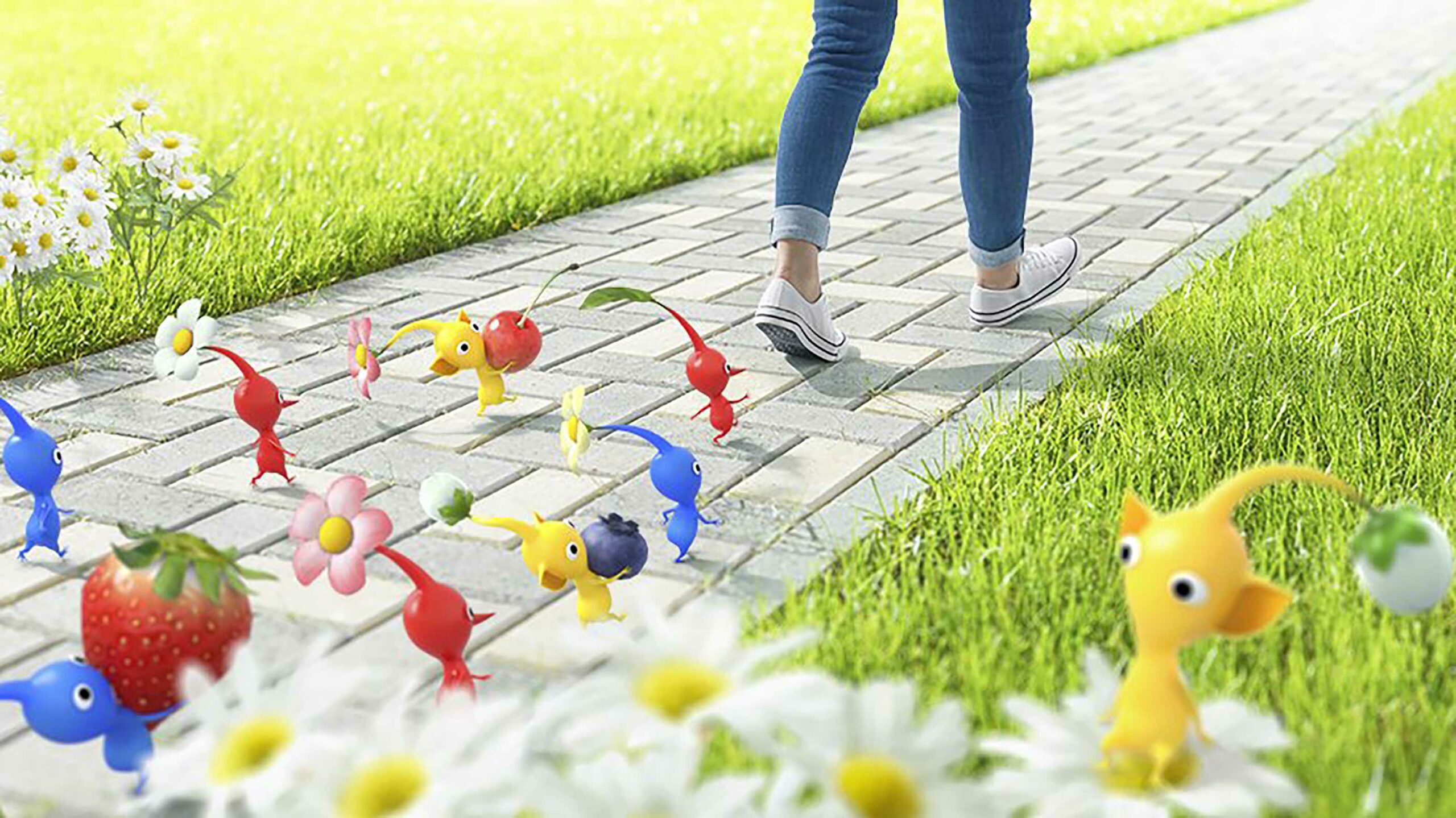 In a press release, the Japanese gaming giant said the currently untitled game will feature “activities designed to encourage walking and make the activity more enjoyable.”

No other details were confirmed, but the game will presumably play similarly to Pokémon Go and bring creatures to life in the real world using AR.

The Pikmin game is the first title to come from Niantic’s Tokyo studio; its flagship San Francisco office led development on Pokémon Go. This will also be the first “in a series of apps” that Nintendo and Niantic are collaborating on.

The most recent Pikmin title to be released was Pikmin 3 Deluxe in October, an enhanced Switch port of Pikmin 3 on the Wii U.