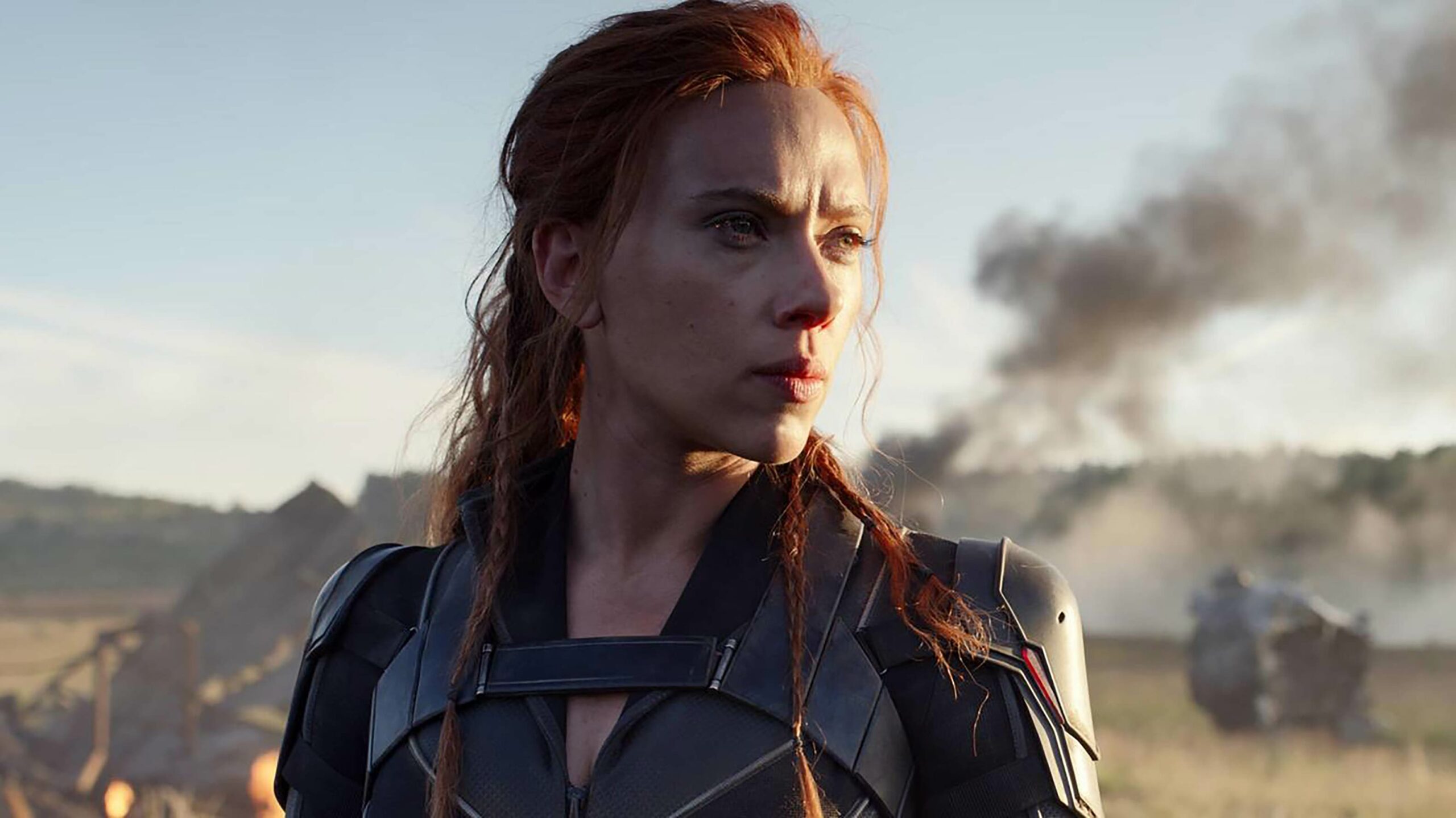 Disney has announced that Marvel’s Black Widow will release simultaneously on Disney+ and in theatres on July 9th.

The Scarlett Johansson-led superhero film was originally set to release in theatres in May 2020 before being delayed multiple times due to the COVID-19 pandemic. The new July release is the most recent delay, following a previously scheduled May 7th, 2021 release.

Black Widow will be made available on Disney+ through Premier Access, the service’s $34.99 program that has been required to watch select films — like Raya and the Last Dragon and Mulan — on top of a Disney+ subscription.

With Black Widow delayed, Shang-Chi and the Legend of the Ten Rings, Marvel’s first Asian superhero film starring Mississauga’s Simu Liu, has also been pushed from July 9th to September 3rd. The film is still set to release exclusively in theatres.

Additionally, Disney confirmed that Cruella — the live-action 101 Dalmations film starring Emma Stone — will come to Disney+ Premier Access and theatres on May 28th.

Meanwhile, Pixar’s Luca — featuring Vancouver’s Jacob Tremblay in the lead role — will land on Disney+ on Friday, May 28th. Unlike Black Widow or Cruella, though, the film will be made available to all Disney+ subscribers, no Premier Access fee required.