Nintendo’s Switch has now outsold the 3DS and 2DS

Animal Crossing: New Horizons continues to be a smash hit 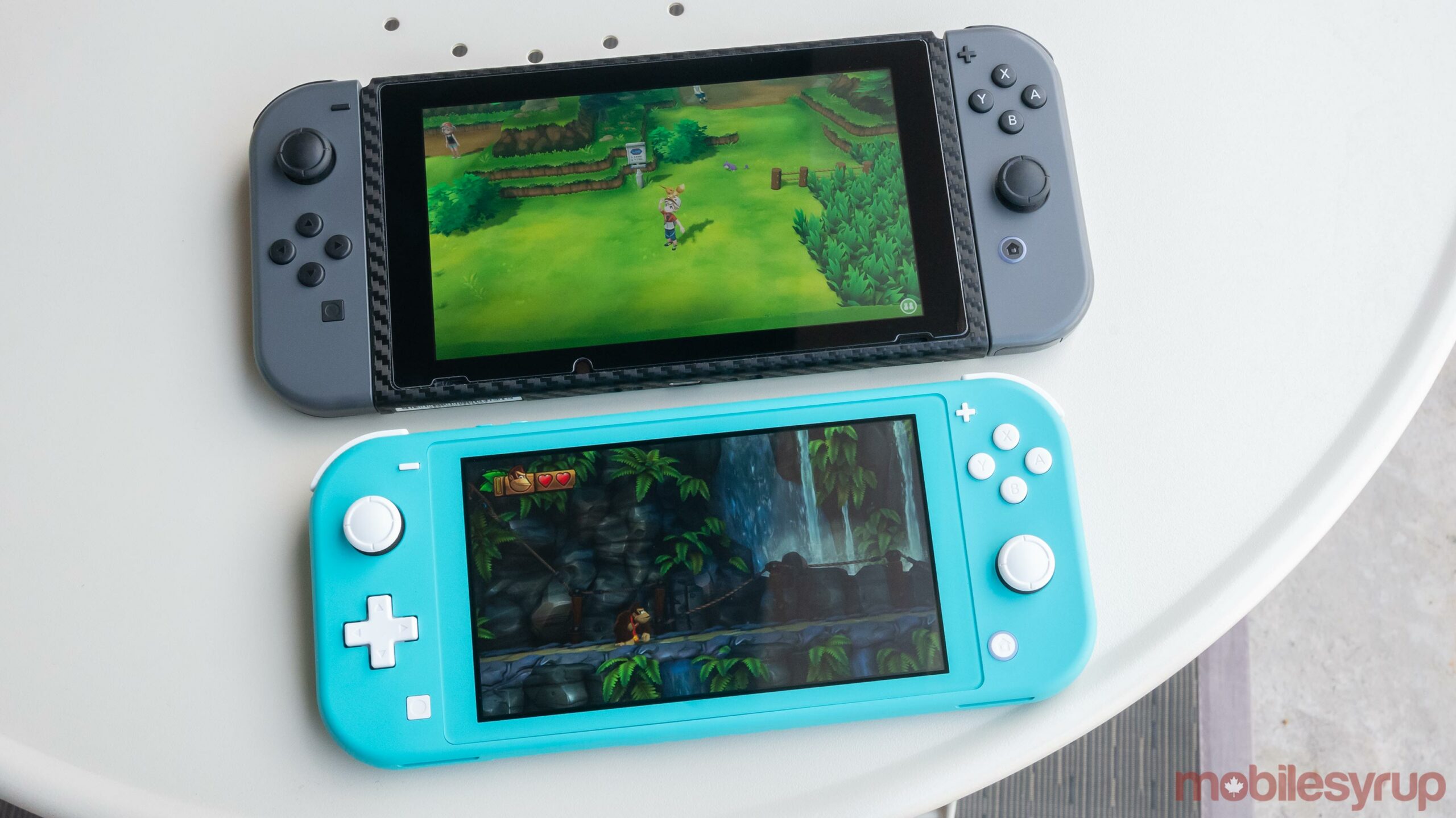 New Horizons has been a smash hit throughout the ongoing COVID-19 pandemic and is quickly approaching Mario Kart 8 Deluxe’s 33.41 million units as the best selling Switch game.

During this time period, the Switch sold 24.10 million units, amounting to a 35.8 percent year-over-year increase.

The company also broke out Switch Lite sales, revealing that the cheaper, portable-only version of the console has sold 13.56 million units since its release back in the fall of 2019. What’s fascinating about this number is the Switch Lite has already surpassed the ill-fated Wii U’s 13.56 million unit lifetime sales.

Finally, it’s worth noting that 40.9 percent of all software sales across the Switch were digital, amounting to an increase of 12.3 percent year-over-year. In total, digital Switch sales experienced an increase of 104.9 percent when compared to 2019.