This month's highlights include The Falcon and the Winter Soldier, Raya and the Last Dragon and The Mighty Ducks: Game Changers 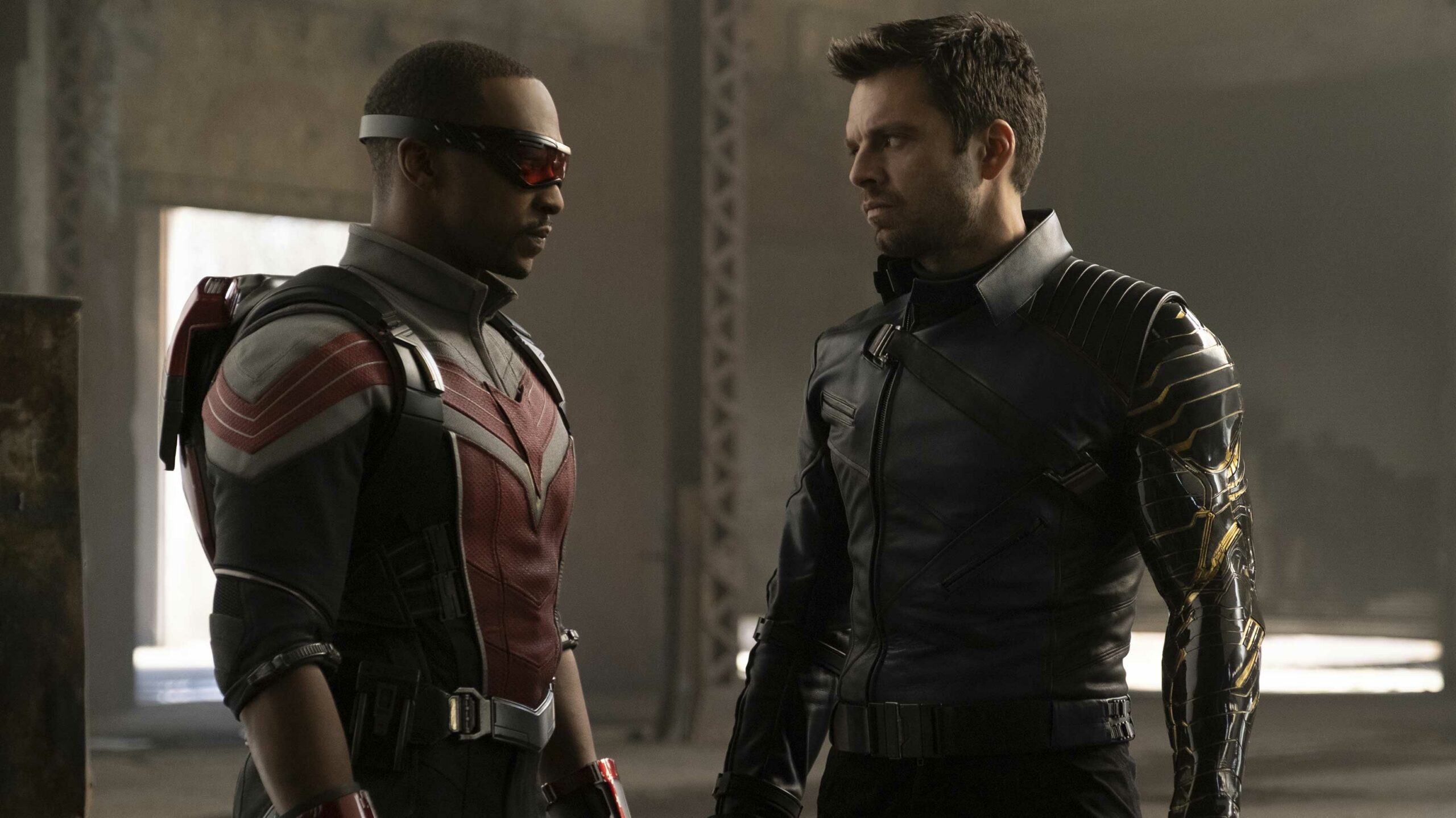 Disney has revealed the new movies and shows that are hitting its Disney+ video streaming service in March in Canada.

Notably, March is a little different than usual, in that it’s the first full month to feature Disney+ Star, the company’s new general entertainment brand containing movies and shows from the likes of 20th Century Fox, 20th Television, and more.

Star is included in a Disney+ subscription, although the price of the service has gone up accordingly (see more below). As a result, Disney+ is adding more new titles in March than it has in previous months thanks to Star. Keep in mind, however, that some Star titles might not be appropriate for all audiences, in which case you can use Disney+’s new parental controls to limit kids from seeing them.

Now, without further ado, see below for the full list of movies and shows hitting Disney+ in March:

February’s general lineup of new Disney+ content can be found here, while a roundup of everything that’s come to the service this month via Star is available here.