There are 10 sessions available now, with more to come in the following weeks 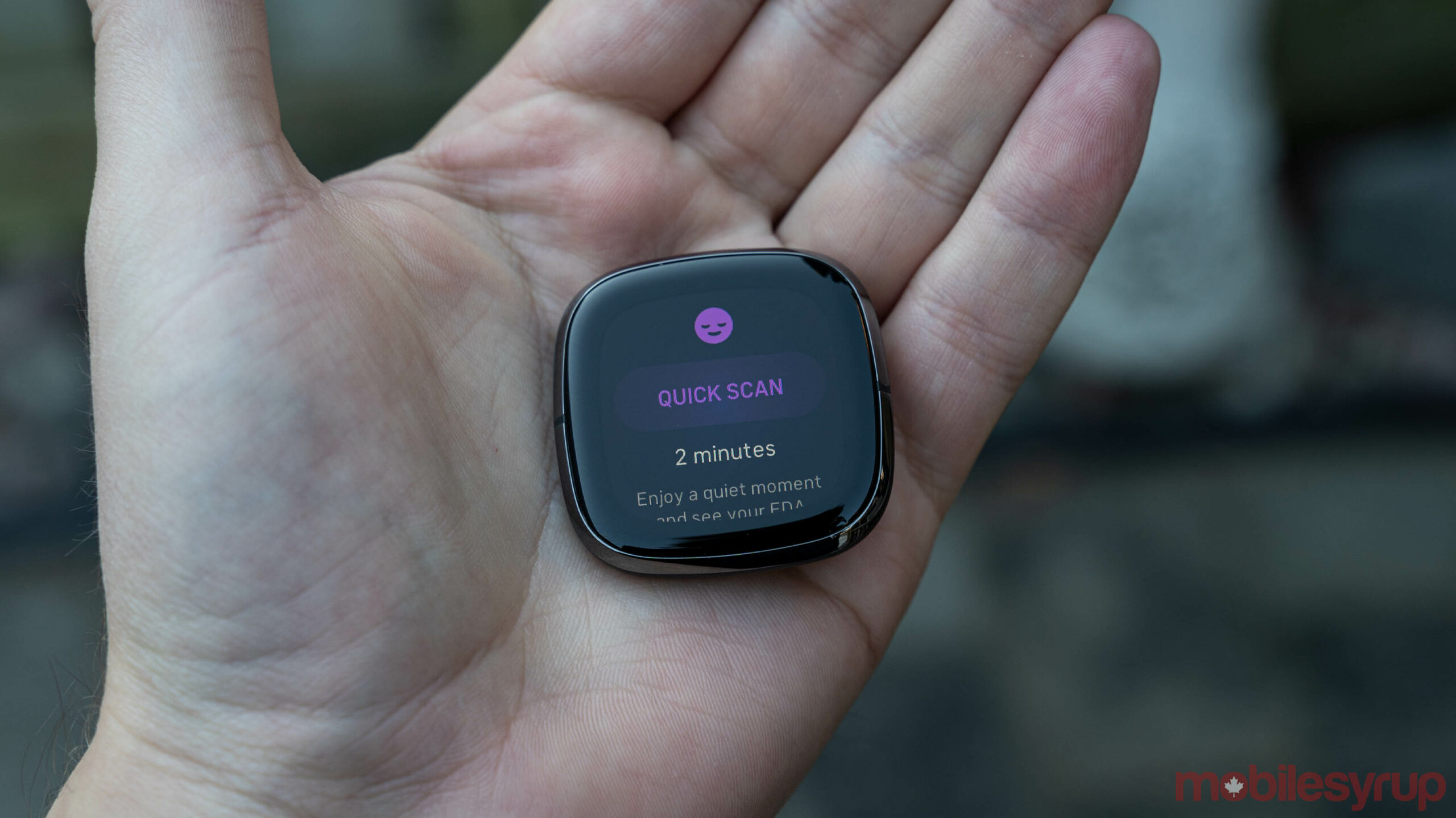 Fitbit is leaning heavily into the meditation and mindfulness segment. First was the new Sense, which launched last year with features like the electrodermal activity (EDA) scan, which aimed to help tell people if they were stressed.

On top of that, Fitbit says it will roll out more content every few weeks, eventually creating a library of over 30 sessions.

Those interested in trying out ‘Deepak Chopra’s Mindful Method’ on Fitbit should open the app on their phone, tap the ‘Discover’ tab at the bottom, scroll down to ‘Mindfulness’ and tap ‘See All.’ The first row should include the Mindful Method videos. 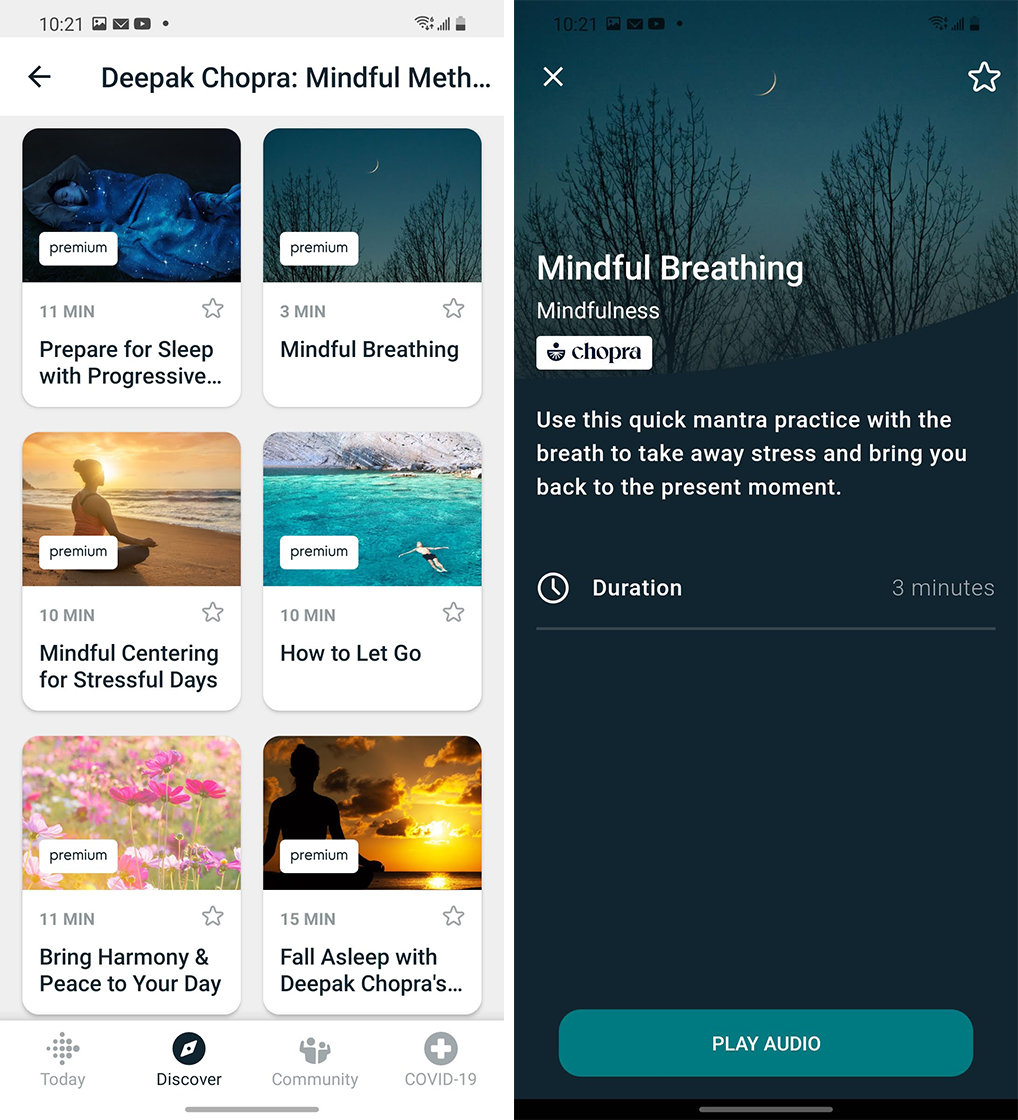 Gizmodo points out that, disappointingly, the sessions don’t tie in much with Fitbit’s fancy Sense smartwatch. Given the watch’s headlining features were all about stress management, it’d have been nice to have some interactive element.

It’s also worth noting that Chopra is a somewhat controversial figure. Medical and scientific professionals have criticized Chopra’s ideas, labelling them pseudoscience.

Regardless, Chopra’s sessions join the growing number of guided mindfulness sessions available (both through the Fitbit app and other services like Headspace). I’ve never really found any of these guided sessions to be particularly helpful, but there are definitely people who do. If you’re one of them, you may appreciate the new Mindful Method sessions on Fitbit.