The Legend of Zelda: Skyward Sword HD is coming to the Switch

The game features both motion and standard controls 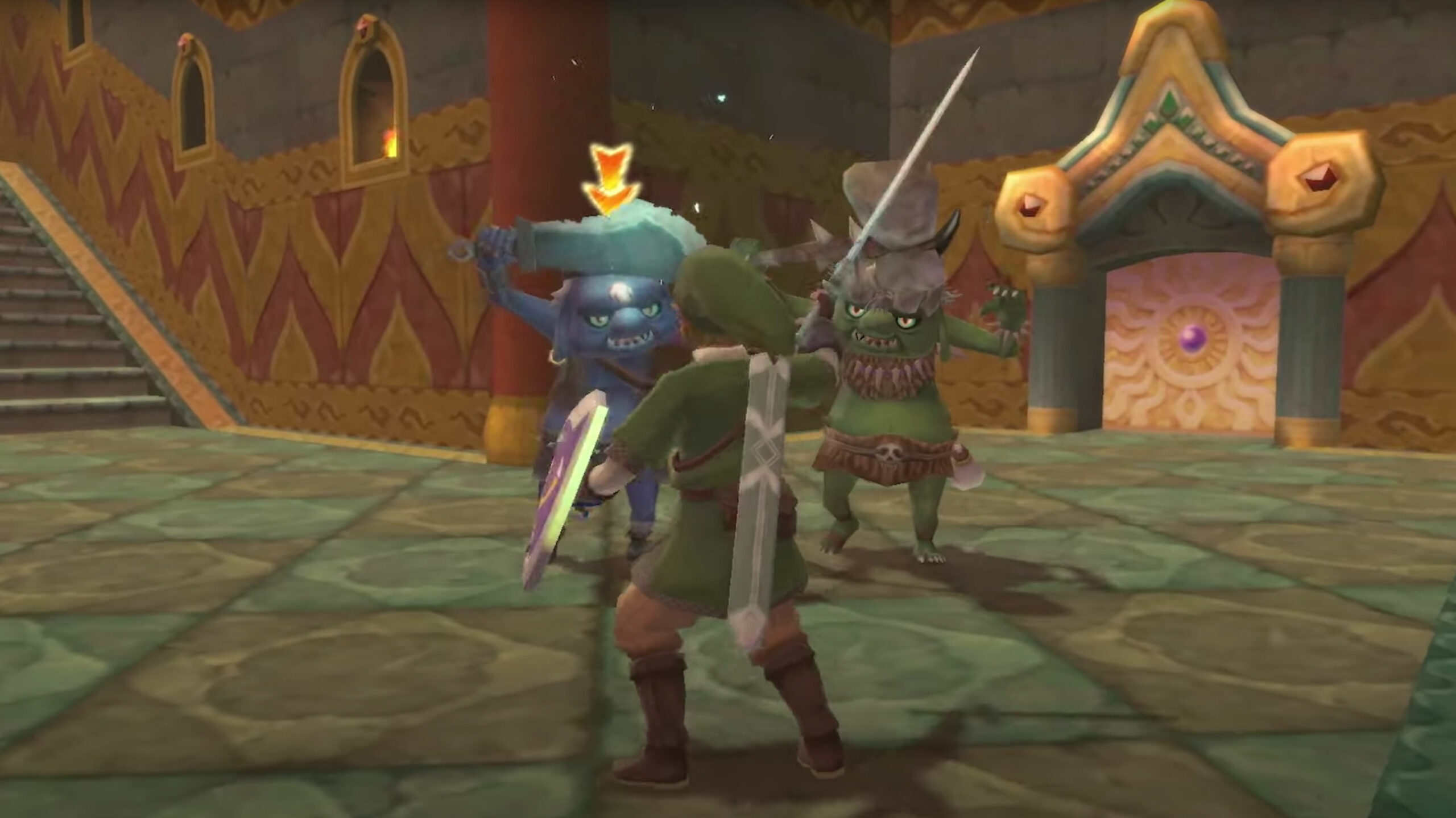 Following months of rumours, Nintendo has confirmed that The Legend of Zelda: Skyward Sword HD is coming to the Switch on July 16th.

During its recent Nintendo Direct presentation, the Japanese gaming giant showed off how Skyward Sword‘s motion controls have been adapted to the Switch’s Joy-Cons.

Thankfully, Nintendo has also shifted the game’s controls so they work with the console in handheld mode and the Switch Lite, which doesn’t feature detachable Joy-Cons. Skyward Sword‘s visuals have also been upgraded to high-definition (HD).

Though the game’s motion controls could sometimes be frustrating, Skyward Sword featured some of the long-running series’ most inventive dungeons.