The best Mario off-shoot is making a comeback with Mario Golf: Super Rush

It's time to hit the back nine again 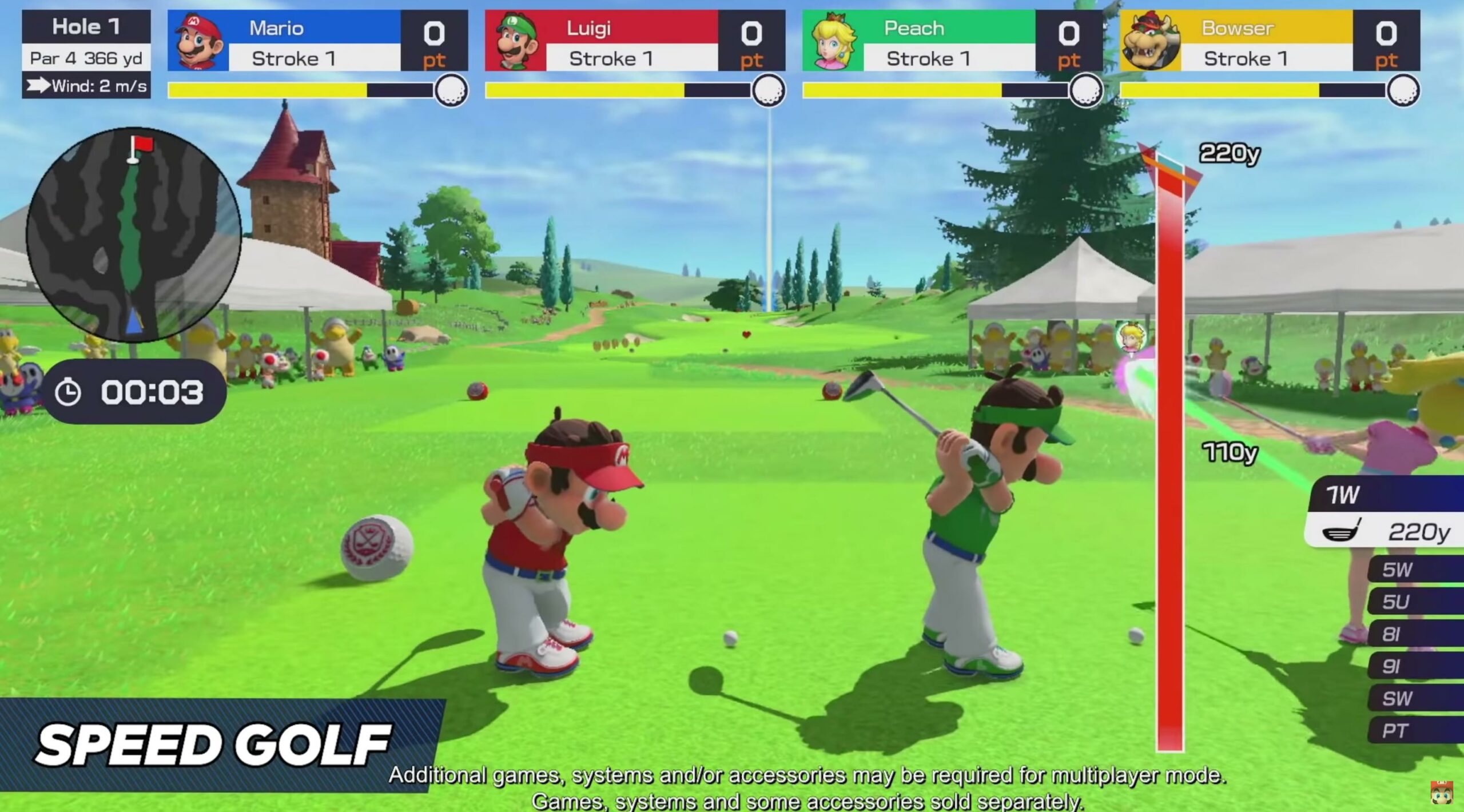 During the tech giant’s recent Direct stream, Nintendo revealed a new entry in the iconic Mario series that lets you shoot a tiny white ball into a hole, Mario Golf: Super Rush.

While Nintendo didn’t reveal much about the game, it at least seems to take some inspiration from Mario Golf for the Game Boy Colour’s more role-playing game (RPG) elements.

During the game’s reveal, Nintendo confirmed that Super Rush will feature a story mode similar to Mario Tennis Aces’, and a new ‘Speed Golf’ gametype that has characters rushing to finish the hole first. The game will also feature motion controls similar to Mario Aces.

Mario Golf: Super Rush is the first Mario Golf game to be released on a Nintendo console since Mario Golf: Toadstool Tour on the GameCube back in 2003.

Super Rush is set to release on June 25th for the Switch.

During the Direct, Nintendo also showed off The Legend of Zelda Skyward Sword HD and Splatoon 3. For a full recap of everything shown off during the event, follow this link.