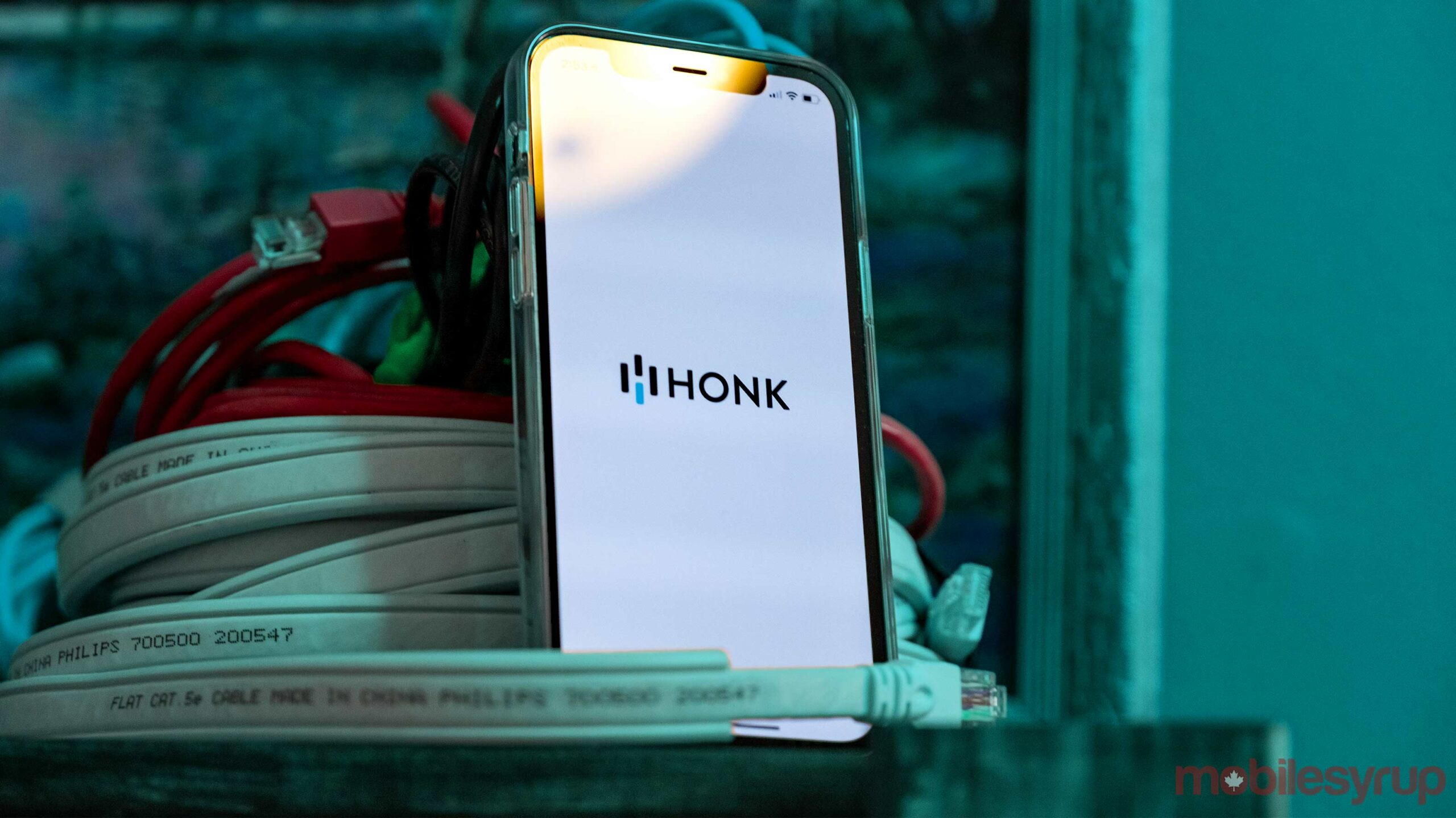 Honk Mobile, a startup that aims to streamline paying for public parking and finding spots, is updating its app with Apple’s ‘App Clips’ feature.

App Clips is an iOS 14 feature that allows a small, light-weight section of an app to be quickly downloaded to a user’s phone to accomplish a task. In the case of Honk Mobile, a QR code or NFC stage will trigger an iPhone with iOS 14 to download a clip of Honk’s app so the user can pay for their parking.

Before diving deeper into this new feature, I’ll quickly explain Honk Mobile. The Canadian app began its life as a way for people to find and pay for parking spots via an app. Since then, it’s added small parking meters or NFC/QR code stickers to various parking spots, allowing users to rent them.

In the latest update, Honk is taking advantage of app sections so that even people who don’t know what Honk Mobile is can tap their phone to the sticker, pay for parking, and move on with their life. 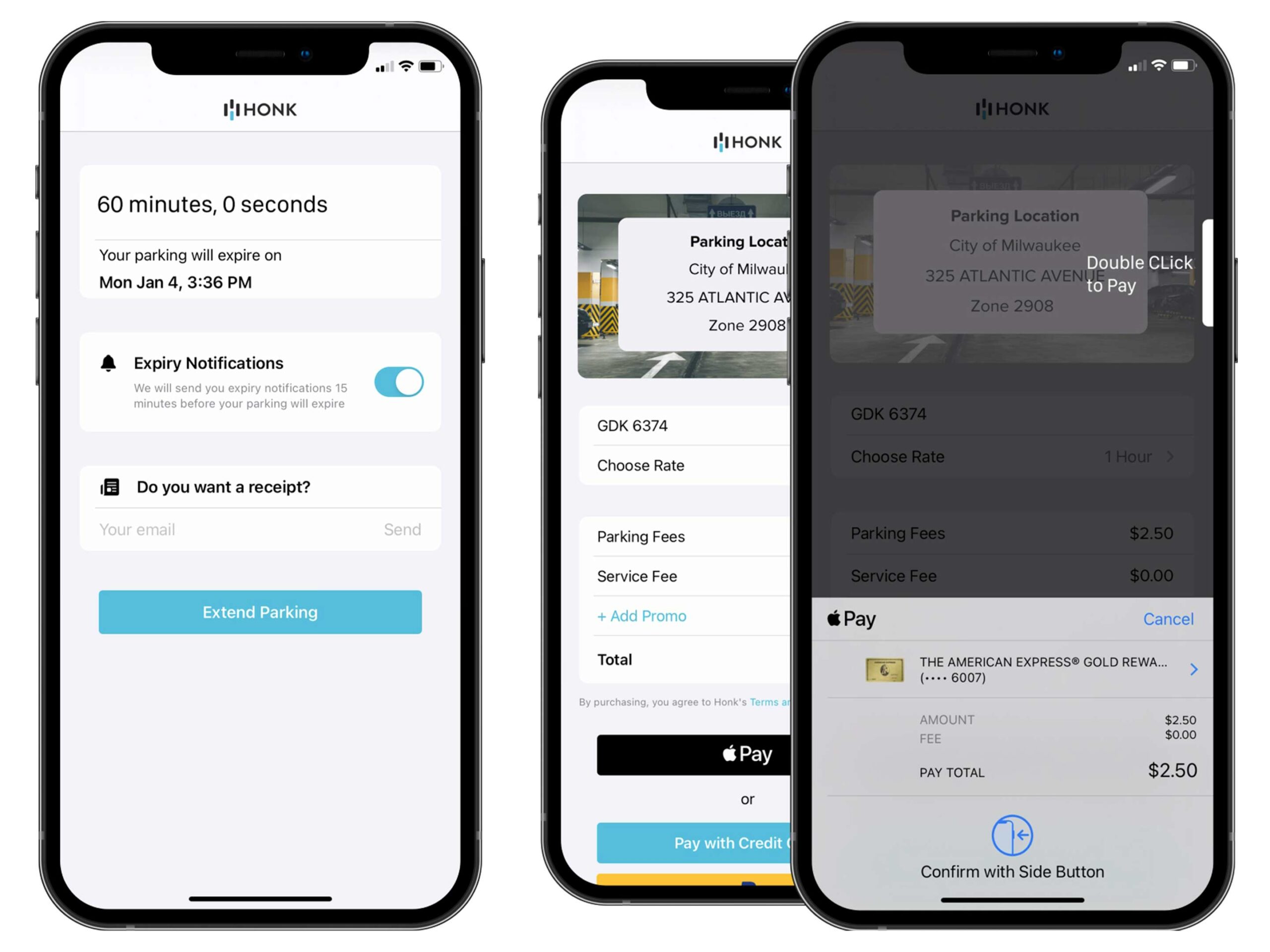 This is important because if more digital parking apps take advantage of App Clips, users won’t need to download parking apps anymore. They can just tap their phone to the terminal, pay whatever service provider owns the spot, and then move on. Clips can even send users notifications to know how long they have left to park.

While this is a cool development tool that allows several digital parking providers to operate with the same standard on iOS, Google lags behind with Android. The operating system offers a feature called App Slices that actually released before Clips, but it can’t be triggered by NFC and lacks several features like persistent notifications that Apple’s built into App Clips.

Google will likely play catch up with this feature at some point in the future to offer parity with iOS.