Google closes internal Stadia studios, including one in Montreal 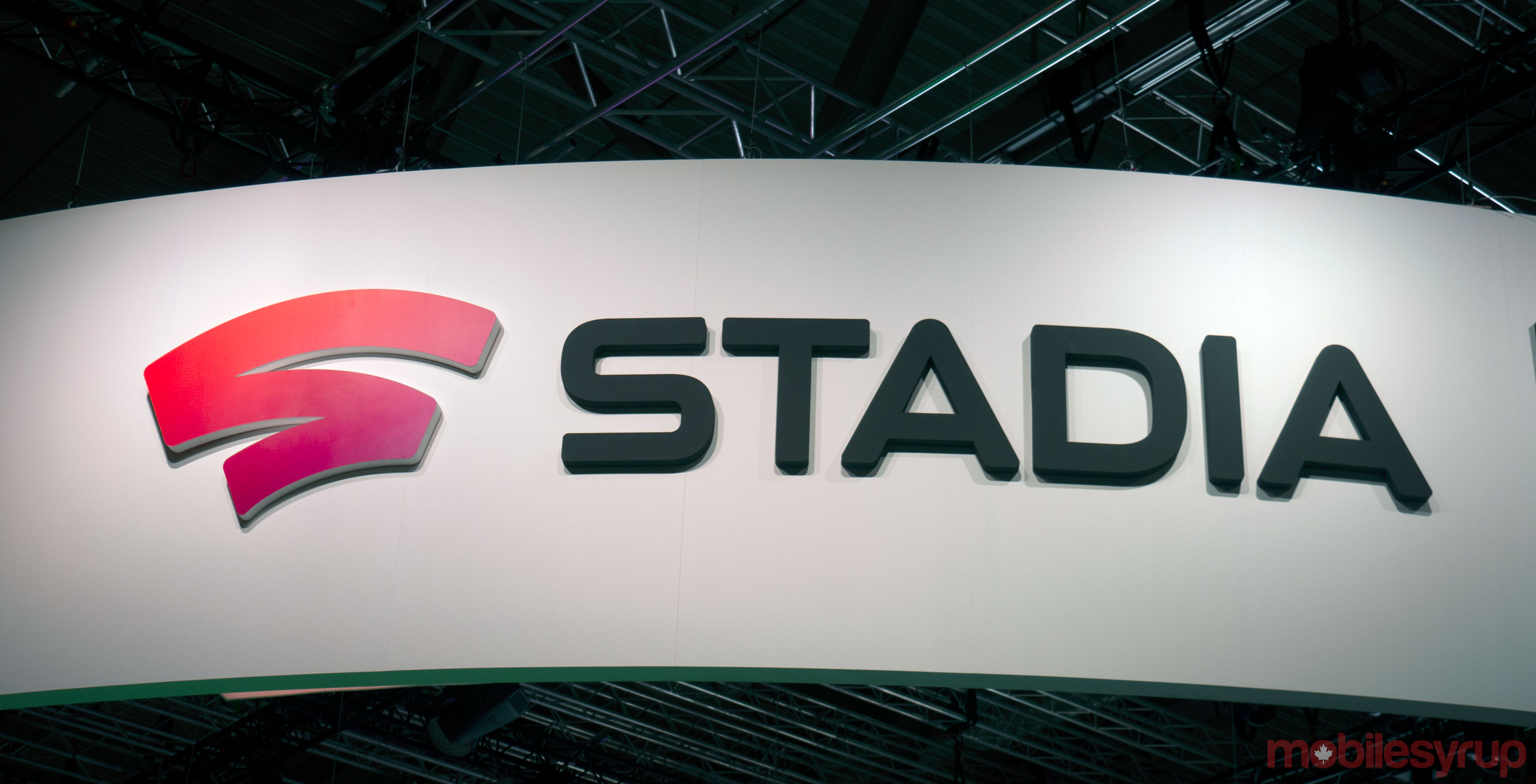 Google has announced that it is shutting down its internal Stadia studios as part of a larger move to exit the game-making business.

Instead, the tech giant will shift to working with third-parties to bring their games to Stadia and offer its cloud gaming services to other companies. Google will continue to offer its free Stadia tier and $11.99 CAD/month Stadia Pro subscription as well.

According to Kotaku, which first reported on the news, the closure affects around 150 employees across the two studios. Google says “most” of the Stadia Games and Entertainment team — the division responsible for game development — will be moving on to new roles within Google. Given that both studios were still in their infancy, there was never any official word on what they working on.

Stadia Games and Entertainment head Jade Raymond, the Montreal-born industry veteran behind Assassin’s Creed, is also exiting the company. It’s unclear where Raymond, who previously worked at Ubisoft and EA, might be headed next.

However, Phil Harrison, Google’s head of Stadia operations and former PlayStation and Xbox executive, will remain at the company. Going forward, he’ll focus on pursuing partnerships with other companies on Stadia’s tech.

“Given our focus on building on the proven technology of Stadia as well as deepening our business partnerships, we’ve decided that we will not be investing further in bringing exclusive content from our internal development team SG&E, beyond any near-term planned games,” wrote Harrison on the Google blog.

Harrison didn’t provide a specific reason for the changes, simply noting that Google believes “this is the best path to building Stadia into a long-term, sustainable business that helps grow the industry” amid game development costs rising “exponentially.”

This is a major blow for Stadia, which Google has repeatedly said it plans to support for many years. According to Raymond, the Stadia Games and Entertainment division was working on a variety of experiences that were unique to the platform.

Beyond that, Stadia has been criticized in the past for a lack of games, features and competitive pricing, especially amid growing services like Xbox Game Pass and PlayStation Now.

Over time, Google has expanded on the service with a free option that lets users buy games individually, with the premium Stadia Pro subscription offering a variety of games at no additional cost. Unique social services like Crowd Play and State Share have also been introduced.

However, Google has never revealed specific user counts for Stadia, so it’s unclear exactly how many people have adopted the service since it launched in November 2019. There’s also been concern as to how long Google would support Stadia, given its history of cancelling projects that didn’t take off.

Per Kotaku, one source close to Stadia’s first-party operations likened Google’s struggles with the platform to those that Amazon has also faced in the gaming industry. “Google was a terrible place to make games. Imagine Amazon, but under-resourced,” said the source.

In November, Stadia director of games Jack Buser told MobileSyrup that Google was in Stadia “for the long haul,” noting there are “about 400 games in development right now from 200 developers.”

It remains to be seen how Google’s new Stadia shakeups might affect this roadmap.