Ford commits to using Android as its infotainment backbone 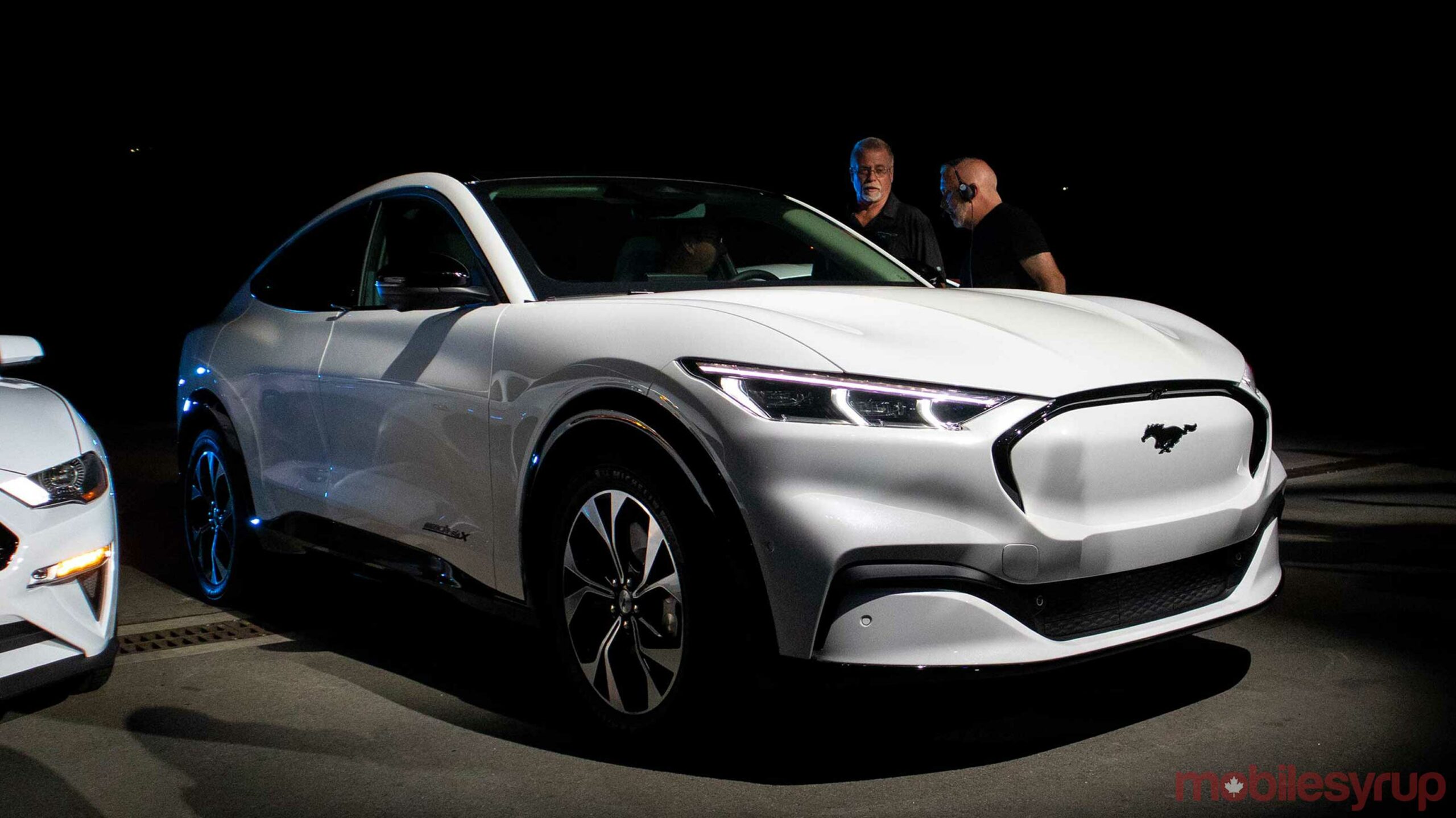 Google finally has a giant automaker onboard with its platform as Ford has committed to using Android in its cars and Google’s Cloud for connected car tech.

While this may not be an announcement that’s changing many Ford cars today, it has implications down the line. Ford says that it will now start using Android as the basis for some of its infotainment tech in the future.

This means that Ford’s cars will be connected tightly to Google, allowing for built-in Google Assistant and Google Maps apps in its vehicles. This increased integration allows for Google voice controls for everything from adjusting a car’s temperature to texting friends.

That said, it appears that Ford’s solution might be a little different than Volvo’s. For instance, the Swedish car manufacturer uses a platform called Android Automotive that its infotainment system is built on top of. It’s unclear if Ford plans to use the platform or add some Google functionality to its existing Sync OS.

To do this, Ford and Google have developed ‘Team Upshift’ — which appears to be a collective of employees from Ford and Google — to create the new infotainment experience and other digital platforms like a new sales website. Moving smaller teams around and tasking them to work more like a startup is something Ford did to develop the electric Mustang crossover, and since it worked so well there, it appears the company is trying the same approach again.

It’s unclear if Ford’s Canadian software teams will play a role in this or not.

“This may include projects ranging from developing new retail experiences when buying a vehicle, creating new ownership offers based on data, and more,” reads Ford’s press release.

While the mention of data gathering mention has a dark undertone, we’ll have to see what really becomes of this partnership in 2023. That said, Google and the other major tech companies know there’s lots of data to be squeezed out of drivers, so it’s not surprising to see this mentioned.

The new infotainment system will roll out at some point in 2023 to millions of Ford and Lincoln vehicles.

On the other side of this deal, Ford has also agreed to use Google’s Cloud tech to leverage the tech giant’s data expertise and experience with artificial intelligence (AI) and machine learning (ML).

This isn’t overly surprising since more and more automakers appear to be partnering with tech companies to get access to their cloud tech. For example, Volkswagen has partnered with Microsoft to leverage its connected cloud infrastructure.

This is important since it’s now widely accepted that connected cars need to be attached to a cloud service to contact each other and send data back to the manufacturer.

Source: Ford Via: The Verge