Xbox Series X will be hard to buy until at least June, says Microsoft 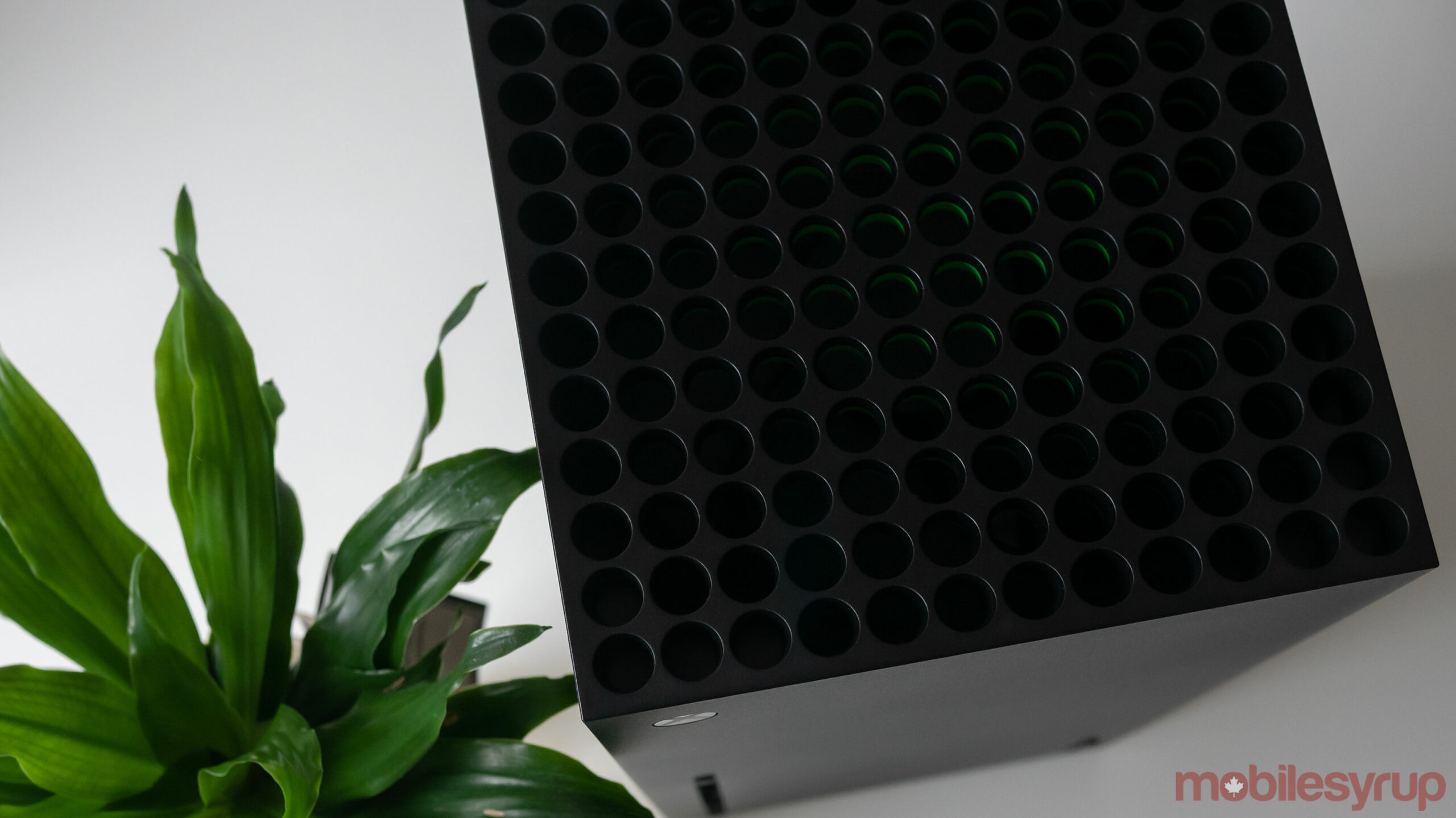 If you were hoping that the stock situation surrounding Microsoft’s Xbox Series X would improve over the next few months, you’ll likely be disappointed to that won’t be the case.

In a recent interview with The New York Times, Mike Spencer, Microsoft’s head of investor relations, says he expects Xbox Series X console shortages to continue until at least June. This backs a statement from Amy Hood, the company’s chief financial officer, where she said that there was “significant demand” for the consoles and that supply would be “constrained.”

Last quarter, Microsoft sold every Xbox unit it had, amounting to $5 billion USD (about $6.4 billion CAD) in gaming revenue for the first time ever.

Along with overall console shortages, AMD and Nvidia GPUs are in short supply, with limited chip supply from the latter company also likely affecting the number of Xbox Series X and Series S consoles Microsoft can produce. AMD CEO Lisa Su also recently said she anticipates supply for the Series X/S and Sony’s PS5 to be constrained until the latter half of 2021.

Further, the endless bot armies led by opportunistic resellers are another significant factor that makes it difficult for Canadians to get their hands on the new consoles.

Anecdotally, based on our coverage of PlayStation 5 and Xbox Series X/S restock drops, it seems to be far easier to purchase Microsoft’s new video game console than Sony’s.

In fact, the Xbox Series S is often in stock for several hours in a row at some Canadian retailers.