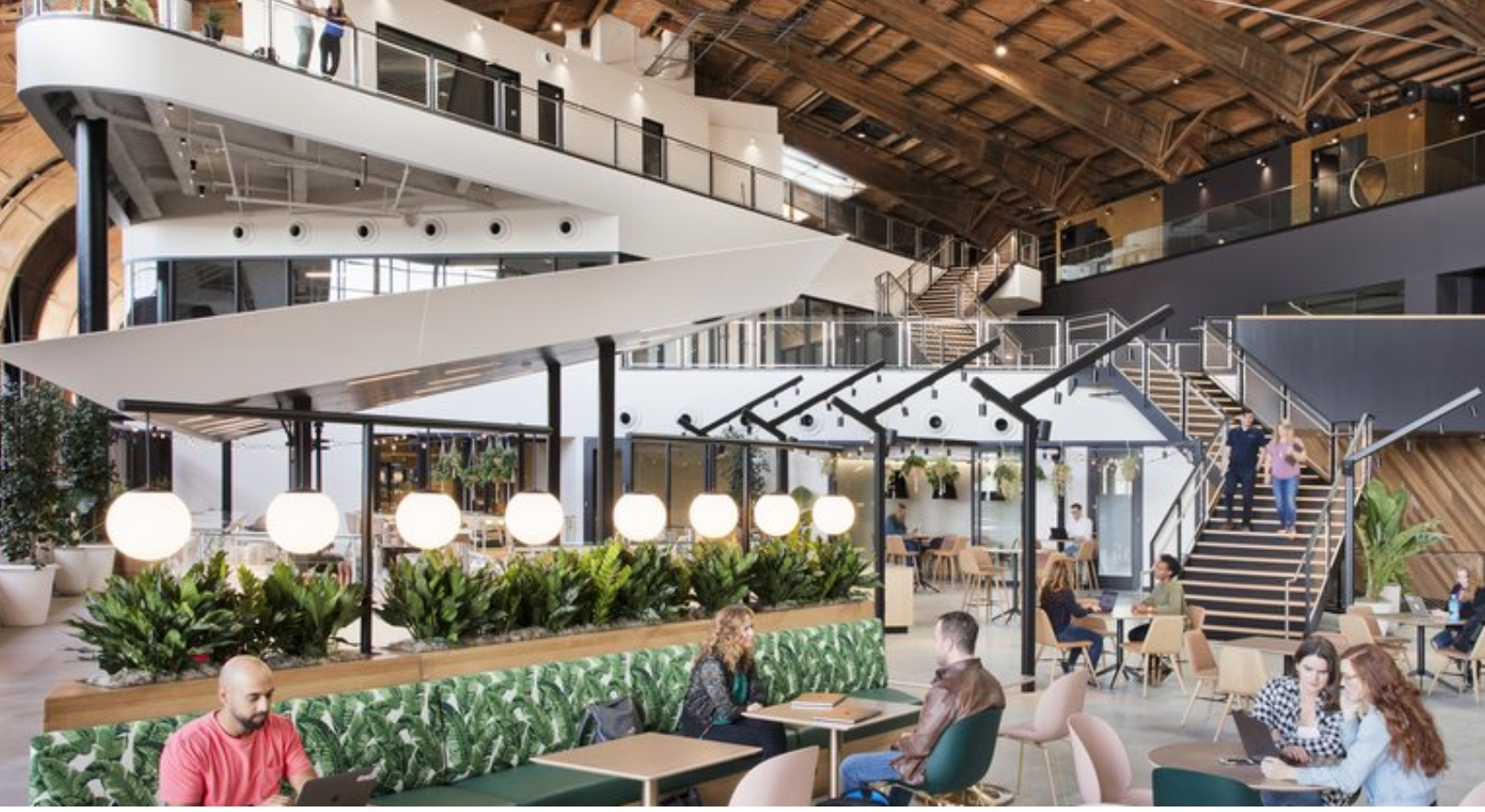 This is Google’s second Stadia Games Entertainment Studio, following the launch of its first office in Montreal in October.

What’s particularly notable about the new Playa Vista location is that Shannon Studstill has been named head of the studio.

So excited to build and support a new team of creatives @GoogleStadia!! https://t.co/MdhixOdXCu

Studstill is a 20-year games industry veteran with experience at both EA and Sony. At the latter company, she was the director of Sony Santa Monica for many years, the studio responsible for the highly successful God of War games on PlayStation. In particular, Studstill oversaw development of 2018’s God of War, which went on to win numerous Game of the Year awards.

Beyond Studstill’s appointment, it remains to be seen what will actually come out of the Playa Vista studio. In a statement, Montreal-born game producer and Stadia Games and Entertainment head Jade Raymond simply said the new studio “will focus on delivering exclusive games, using new gameplay mechanics, creative ways to play together and unique interaction models that we’re just starting to explore.”

According to Raymond, the team is “listening to what gamers want and adding [its] own Stadia twists to create new IP and experiences.”

As part of her role as Stadia Games and Entertainment chief, Raymond is also overseeing the Montreal Stadia studio. However, it’s similarly unclear what, exactly, the Canadian division is developing.

Nonetheless, two studios dedicated to working on exclusive content for Stadia will go a long way towards helping the fledgling game streaming service. Since launching in November, Stadia has suffered from a lack of games and promised features, with no roadmap given for when they may come.

Earlier this month, a report from Business Insider looked into some of these growing pains by interviewing various developers. Some of the respondents noted that Google wasn’t offering enough money to bring their games to the platform, while others expressed concerns that the tech giant would abandon the platform entirely, as it has done with struggling services in the past.

Here’s hoping the Playa Vista and Montreal teams are working on some exciting projects.