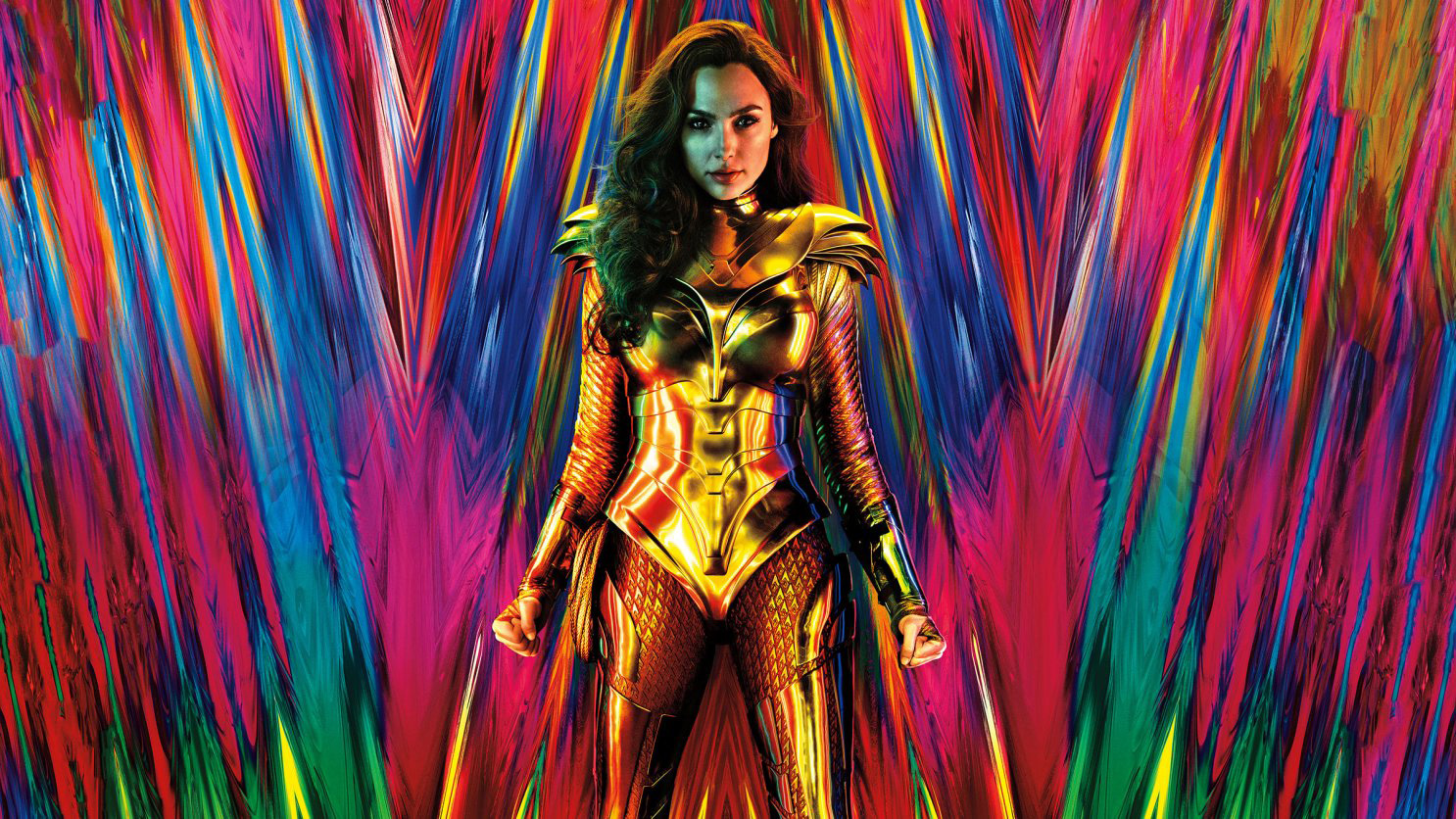 While the film will debut in theatres on December 25th in Canada, it’s unclear when it will specifically start streaming on Crave.

In the United States, the film will open on Christmas Day in theatres and on HBO Max. Wonder Woman 1984 will be available on HBO Max free of charge for its first month, according to Warner Bros.

Following this, the movie will still play in theatres for a few weeks before moving to rental on-demand platforms. It’s unlikely Wonder Woman 1984 will be available to rent in Canada on services like iTunes and Google Play.

While HBO Max content has made its way to Crave in the past, including Craftopia, Legendary and Love Life, it was initially unclear if Wonder Woman 1984 would also hit the service given it’s a tentpole blockbuster for Warner Bros.

“As Warner Bros. has indicated, Wonder Woman 1984 is scheduled to be released theatrically in Canada on December 25th, and will stream on Crave following its standard theatrical windows. The film will only be available on HBO Max in the United States,” reads a full statement from Crave.

Wonder Woman 1984 is the sequel to 2017’s Wonder Woman. The movie stars Gal Gadot, who returns to her role as Diana Prince, also known as Wonder Woman, and Kristen Wiig, who plays one of Wonder Woman’s most well-known villains, Cheetah.

Given that HBO Max content requires Crave’s HBO tier, this means that in order to watch Wonder Woman 1984, you’ll need to pay for the basic Crave subscription plus the HBO add-on. This brings the total cost to $19.98 per month.

With files from Brad Shankar.

Update 11/12/2020: Warner Bros. has confirmed that Wonder Woman 1984 will be available both in theatres and through premium video on-demand (PVoD) services in Canada on December 25th.