After years of waiting, it's finally here 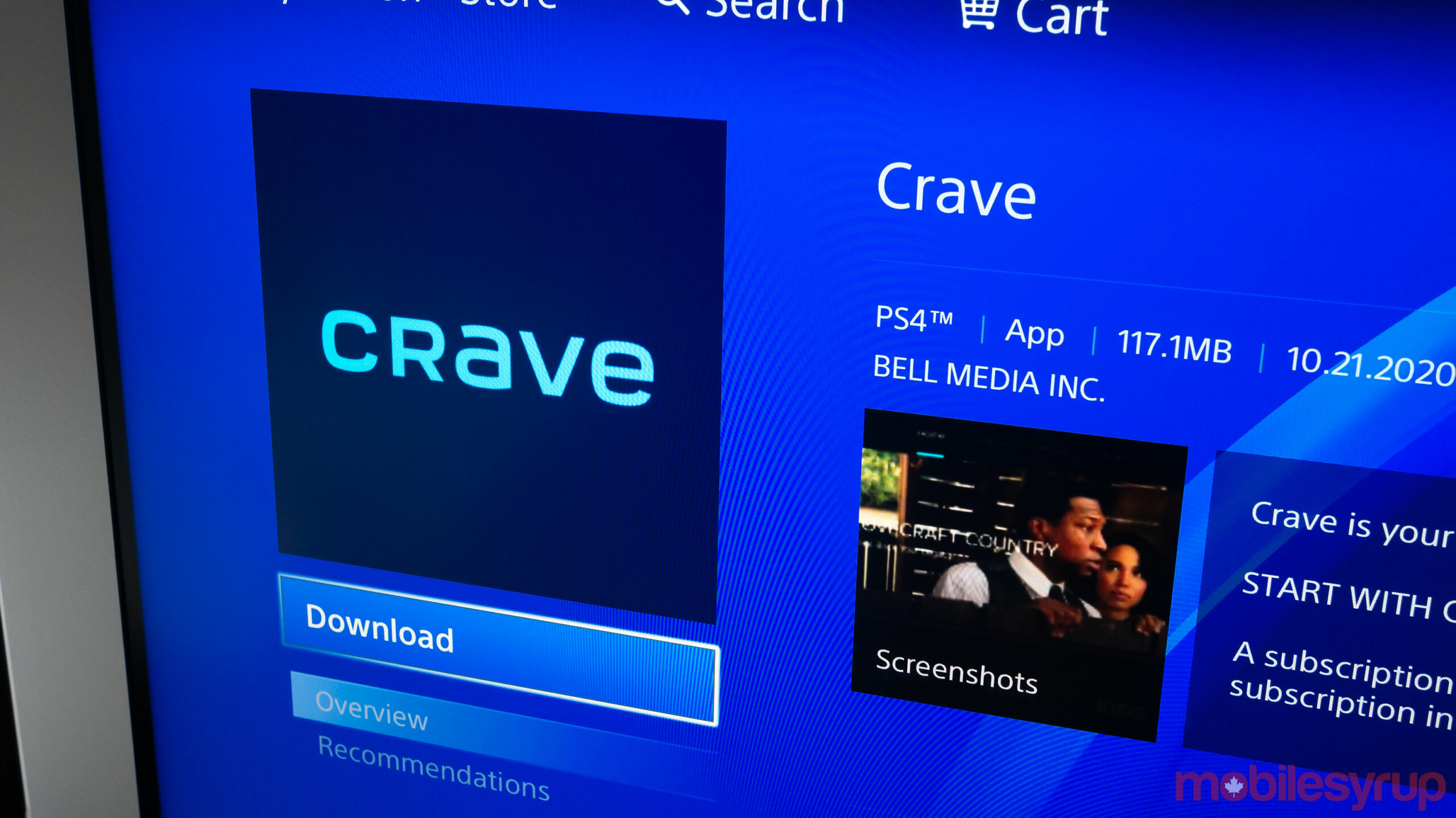 Crave is finally available on the PlayStation 4.

Over the years, MobileSyrup reached out several times to Bell regarding Crave’s absence on the PS4. For example, back in November of 2018, the media company said that “PS4 is on the roadmap for Crave, with no specific launch date available at this time. ”

According to the Crave app’s listing on the PlayStation Store, the streaming video service launched on the PS4 on October 21st. The PS4 app’s user interface seems very similar to the Xbox One version of the app that released several years ago.

When you take a step back and think about it, it’s ridiculous it took until less than a month before the PlayStation 5’s release for the Crave app to finally make it to the PS4.

The Crave app is free and available on the PlayStation Store. Once downloaded, the app will be available in the ‘TV & Video’ section of the UI alongside Netflix, YouTube and Disney+ if you also have those apps downloaded.

To log in, you’ll need to navigate to Crave.ca/activate on your PC or mobile web browser and then enter a five-character code that’s viewable on your PS4.

Crave is also available on Android, iOS and more.

MobileSyrup has reached out to Bell regarding the possibility of the Crave app coming to PS5 and will update this story once a response has been received.