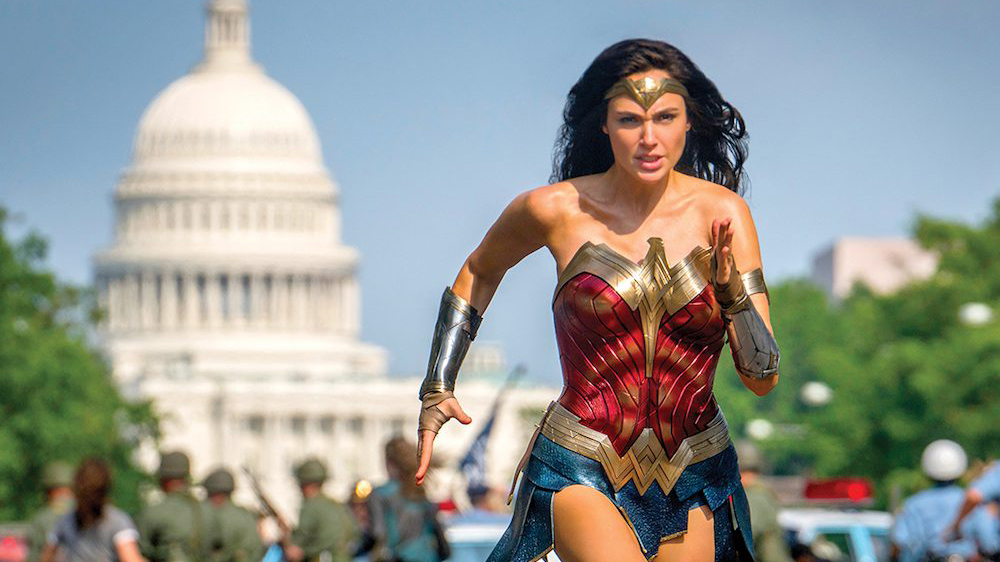 Warner Bros. has confirmed that Wonder Woman 1984 will be available both in theatres and through premium video on-demand (PVoD) services in Canada on December 25th.

This follows the news from late November that stated the movie would only be available in theatres in Canada and that it would stream on Bell-owned Crave at a later date.

In the U.S., Wonder Woman 1984 premieres in theatres and on HBO Max simultaneously. The movie will stream on HBO Max for a month before eventually making its way to premium video on-demand services like iTunes.

When the initial announcement was made regarding Wonder Woman 1984’s Canadian release, many criticized the fact that the movie wasn’t also making its way to premium video on-demand platforms.

While the movie streams in 4K on HBO Max in the United States, Canadian streaming service Crave often suffers from bitrate and resolution issues. The platform also doesn’t offer a 4K subscription tier.

It’s unclear if Warner Bros. other upcoming films will also make their way to PVoD services in Canada.

With files from Patrick O’Rourke