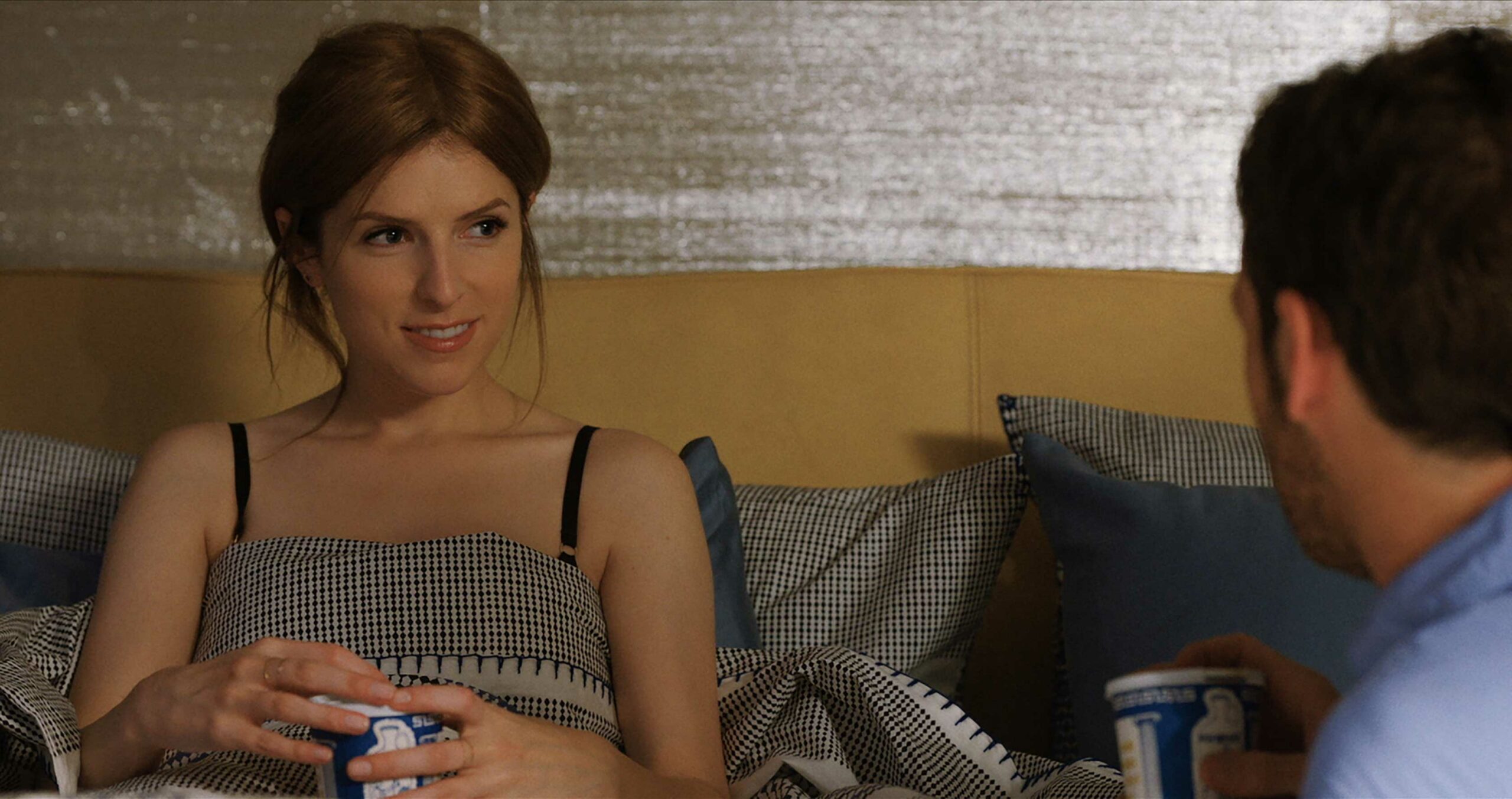 Bell Media has confirmed the first wave of HBO Max original series that will stream on its Crave service in Canada.

As part of Bell’s previously announced deal with Warner Media, some of the original series produced for HBO Max will hit Bell’s networks, including Crave.

However, this marks the first time Bell has outlined exactly what HBO Max content is coming to Crave on May 27th, the day that the service launches in the U.S. These series will be available through the Crave + Movies + HBO subscription, which costs $19.98 CAD/month.

See below for a full breakdown of this content:

Additionally, Bell has confirmed that some of the other HBO Max series coming to Crave in the future include:

A major selling point of HBO Max is that it will offer content from Warner Media’s extensive lineup of subsidiaries, including HBO, the CW, New Line Cinema and Cartoon Network. This includes more than 2,000 films at launch and miscellaneous series like Friends.

However, existing licensing deals in Canada mean that many of the Warner Bros. films and HBO series are already on Crave, such as Game of Thrones, Succession, Westworld, Watchmen and The Sopranos. Further, Friends — a major streaming service draw — is still on Netflix in Canada after leaving the service in the U.S. to head to HBO Max.

That said, it remains to be seen what will happen with other HBO Max originals, such as Looney Tunes Cartoons (available on HBO Max at launch) or Vancouver funnyman Seth Rogen’s American Pickle (currently only set for a U.S. release on HBO Max).