She's the second Canadian to be cast in the lead role of a Marvel Disney+ series, after Tatiana Maslany in She-Hulk 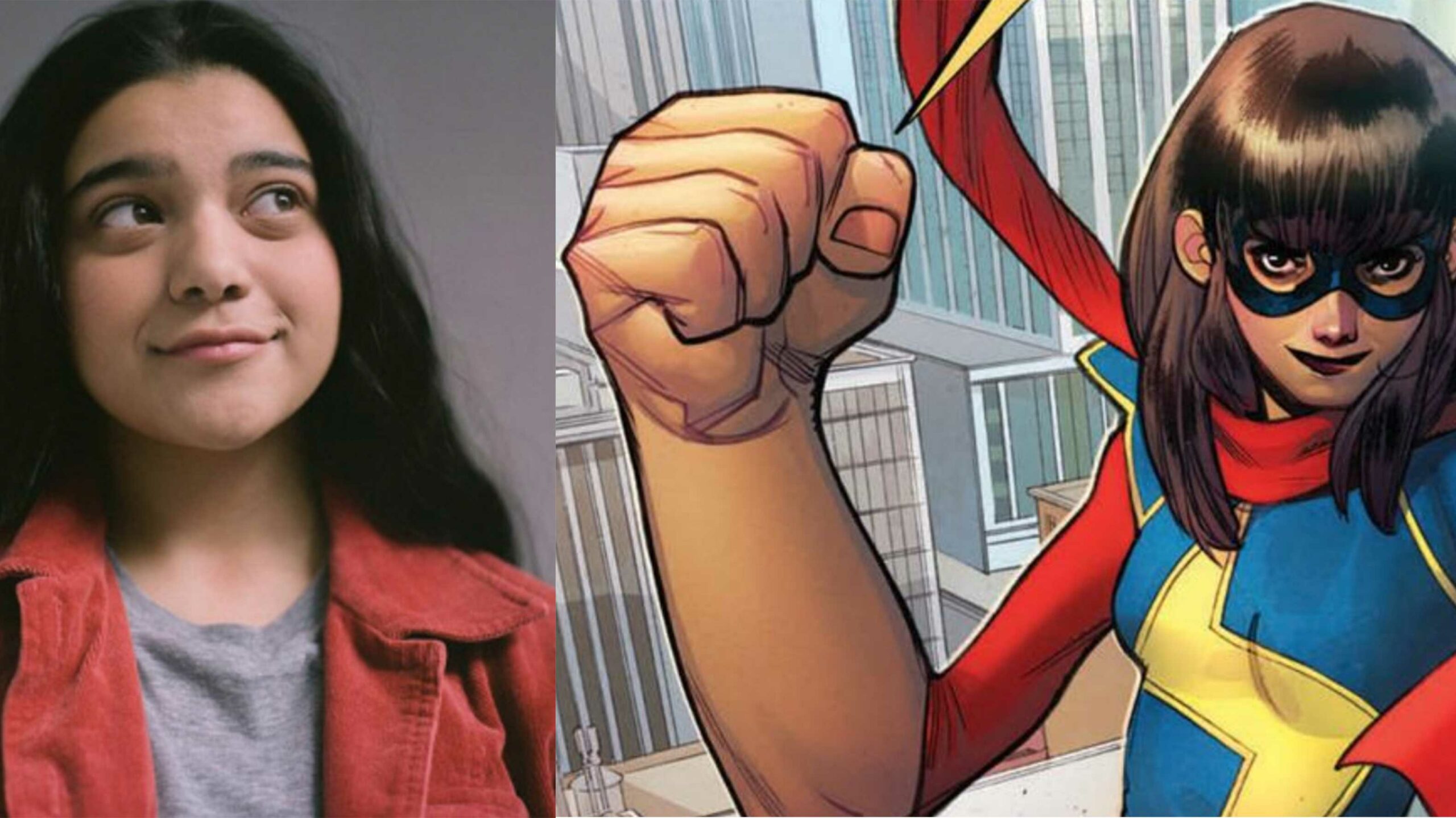 According to Deadline, Marvel underwent a “long and hard search” before settling on Vellani, who hails from Markham, Ontario. While the Disney+ series will be Vellani’s first Hollywood production, she does have experience in the entertainment industry, having worked with TIFF last year as part of the Next Wave Committee tasked with diversifying the festival’s lineup.

Shortly after news of her casting broke, the official TIFF Twitter account offered congrats to Vellani for landing the role.

Sending ❤️ and congratulations to #TIFFNextWave alum Iman Vellani, who will star as Kamala Khan and the titular superhero. pic.twitter.com/zgOggnZGN2

Specific plot details, release timing and other casting information on Ms. Marvel haven’t yet been confirmed, beyond confirmation that the series will — like Marvel Studios’ other Disney+ projects — be set in the Marvel Cinematic Universe (MCU).

For now, though, Vellani’s casting is still a notable bit of news, especially given the significance of the character. While the moniker of Ms. Marvel has been around since the ’70s, the current version of the character is Kamala Khan.

First appearing in 2014, Kamala — a Pakistani-American teen living in New Jersey — is Marvel Comics’ first Muslim character to star in her own title, and Marvel Studios’ first onscreen Muslim hero. In the comics, Kamala is exposed to a mutagen that grants her the Mr. Fantastic-esque ability to stretch and ’embiggen’ her body. Inspired by Captain Marvel (played by Brie Larson in the MCU), Kamala uses these powers to fight crime in between attending high school.

Since 2014, Kamala has become quite popular and gone on to appear in numerous animated TV shows and video games. Most recently, she was the main character of this year’s Marvel’s Avengers game, co-developed by Canadian studio Eidos Montreal.

Last year, Marvel Studios president Kevin Feige confirmed that Ms. Marvel will also appear in upcoming MCU films, and given the character’s connections to Captain Marvel, we’ll surely see Vellani teaming up with Brie Larson on the big screen at some point down the line.

It’s worth noting that Vellani is the second Canadian to be cast in the lead role of an upcoming Marvel Disney+ series. Earlier this month, Marvel also tapped Regina’s own Tatiana Maslany (Orphan Black) for its She-Hulk series.

On the big screen, Marvel Studios also has Mississauga’s Simu Liu (Kim’s Convenience) starring in its first-ever Asian-led film, Shang-Chi and the Legend of the Ten Rings, which is currently in production. Additionally, Fort Saskatchewan, Alberta’s Evangeline Lilly (Lost) co-stars in the Ant-Man series alongside Paul Rudd, with a third film featuring the shrinking heroes currently in development.