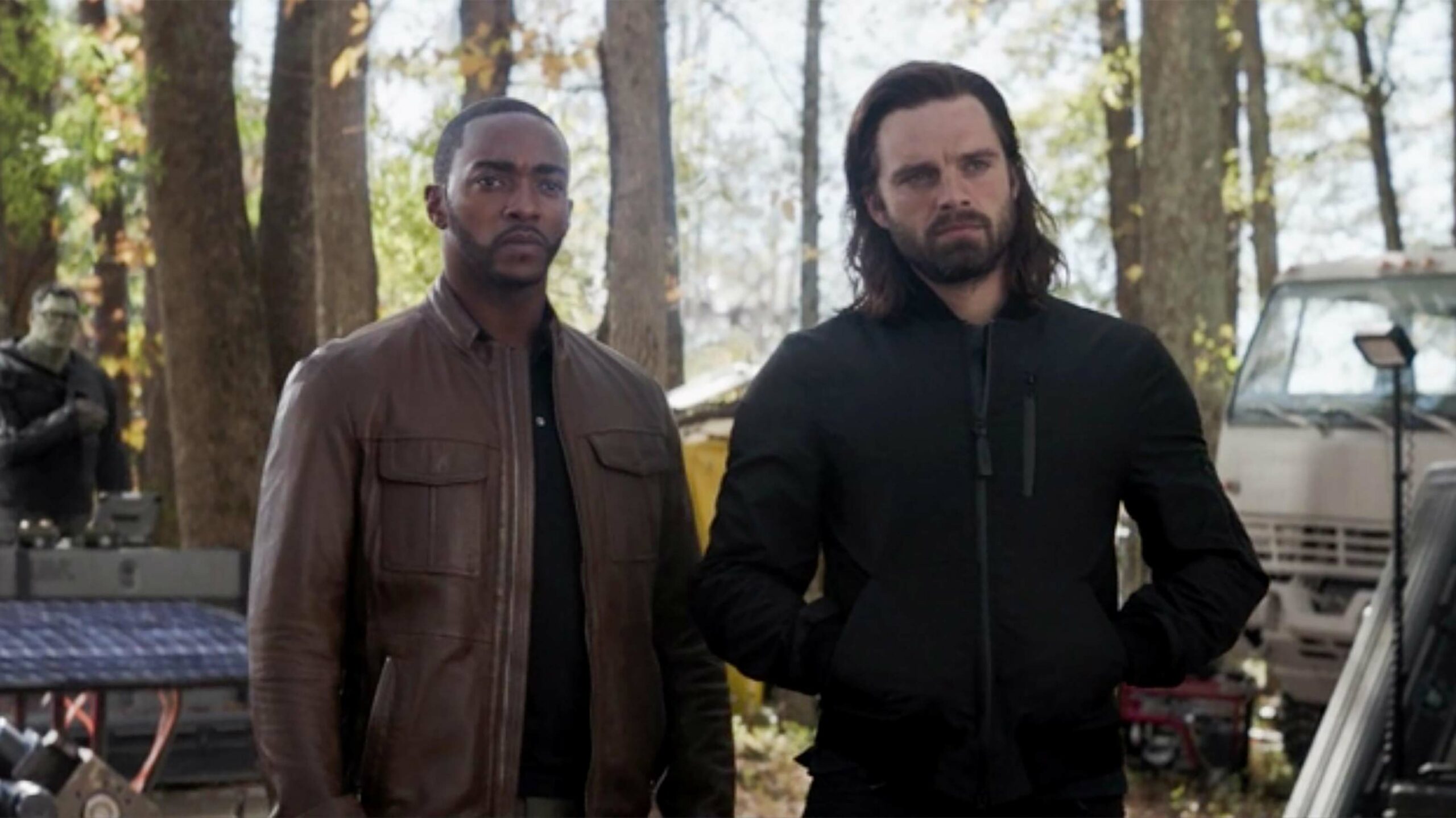 Disney is now listing Marvel Studios’ The Falcon and the Winter Soldier as a 2021 release on the official Disney+ website.

While Marvel hasn’t publicly commented on the live-action Captain America series coming next year, the listing that once said ‘2020’ has been changed to ‘2021.’

Originally set to premiere in August, The Falcon and the Winter Soldier was eventually delayed once the COVID-19 pandemic forced production to shut down in March — mere weeks before filming was set to wrap. While filming has finally resumed over the past few weeks, it now seems that the show won’t be completely done in time for the end of 2020.

The series takes place after the events of Avengers: Endgame and follows Anthony Mackie’s The Falcon and Sebastian Stan’s as they’re forced to work together to fight a global threat.

It’s worth noting that the series is directed by Ottawa’s own Kari Skogland (The Handmaid’s Tale) and features Port Perry, Ontario’s Emily VanCamp and Saint Isidore, Québec’s Georges St-Pierre reprising their Captain America film roles of Sharon Carter and Batroc the Leaper, respectively.

Interestingly, The Falcon and the Winter Soldier was originally slated to be Marvel Studio’s first series for Disney+. Now, however, the delay has resulted in Marvel’s WandaVision being set to premiere first — sometime by the end of 2020.

The series, which recently got its first trailer, follows Elizabeth Olsen’s Scarlet Witch and Paul Bettany’s Vision as they discover that their idyllic suburban lives are not what they seem to be.

All of the Marvel Disney+ shows will have significant connections to the Marvel Cinematic Universe films, with events on the small screen affecting those on the big screen, and vice-versa. So far, though, the only direct tie-in that we know about is WandaVision, which Marvel says will set up 2022’s Doctor Strange in the Multiverse of Madness. Olsen will reprise her role as Scarlet Witch in the Sam Raimi-directed film.

In other recent Marvel Disney+ news, Regina’s own Tatiana Maslany has been cast as the star of Marvel’s She-Hulk series, which is expected to premiere on the Disney streaming service in 2022.

Other Marvel series set to come to Disney+ include live-action series featuring Loki, Hawkeye, Ms. Marvel and Moon Knight, as well as an out-of-continuity animated What If? series partially animated by Quebec’s own Squeeze.