From camera improvements to a new battery saver mode, here are all the new software goodies coming with the Pixel 5 and 4a 5G 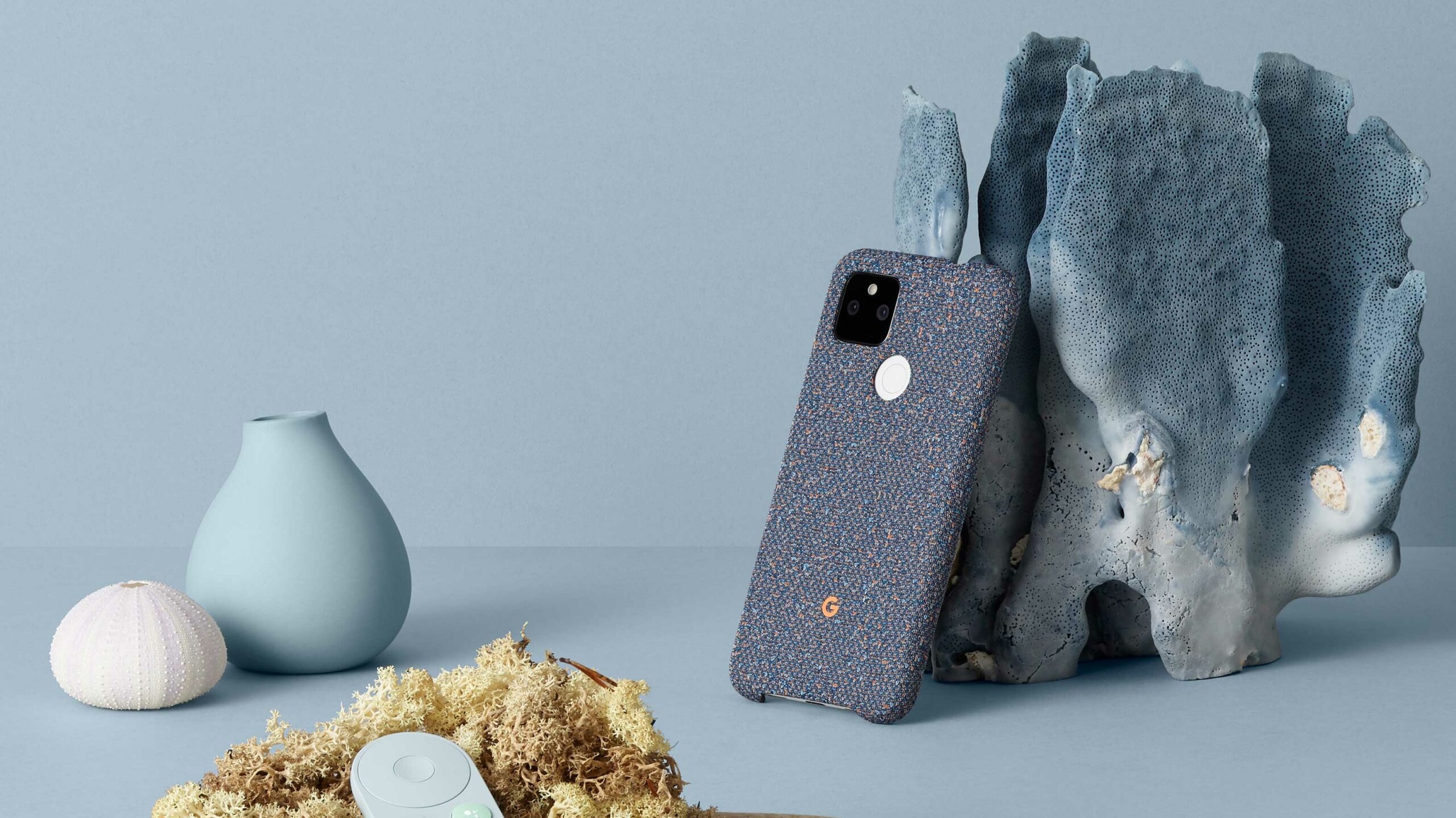 Alongside the Pixel 5 and Pixel 4a 5G announcements, Google unveiled several new software goodies coming with the new Pixel phones (and hopefully to other Pixel devices in the near future).

Since it can be hard to keep track of all the new announcements during the event, we rounded up everything for you here.

Read on to see what’s new:

Finally, a new editor in Google Photos will help you tweak your images and make them perfect, even if you took them months ago.

One of my favourite Pixel features is Call Screen, which uses Google Assistant to answer phone calls and shows a transcription on screen. Now, Google Assistant will be able to do even more with phone calls. Google is launching its new ‘Hold for Me’ feature in preview on the Pixel 4a 5G and Pixel 5 in the U.S. Hold for Me allows Assistant to wait on the line when you call a toll-free number and a business puts you on hold.

Google says this leverages smarts from Call Screen as well as Google’s crazy Duplex feature that lets Assistant place calls and book appointments on your behalf. Additionally, Google says Hold for Me works on-device, so users don’t have to worry about call audio getting uploaded to Google servers.

Unfortunately, it sounds like Hold for Me won’t work in Canada at launch. Hopefully Google rolls it out to more places soon.

On top of that, Google says it added a new ‘Extreme Battery Saver‘ mode on the Pixel 4a 5G and Pixel 5. The company claims the new mode can extend battery life up to 48 hours by automatically limiting apps to just the essentials. Users can also choose additional apps they want to keep on.