The game has been teased for around two years 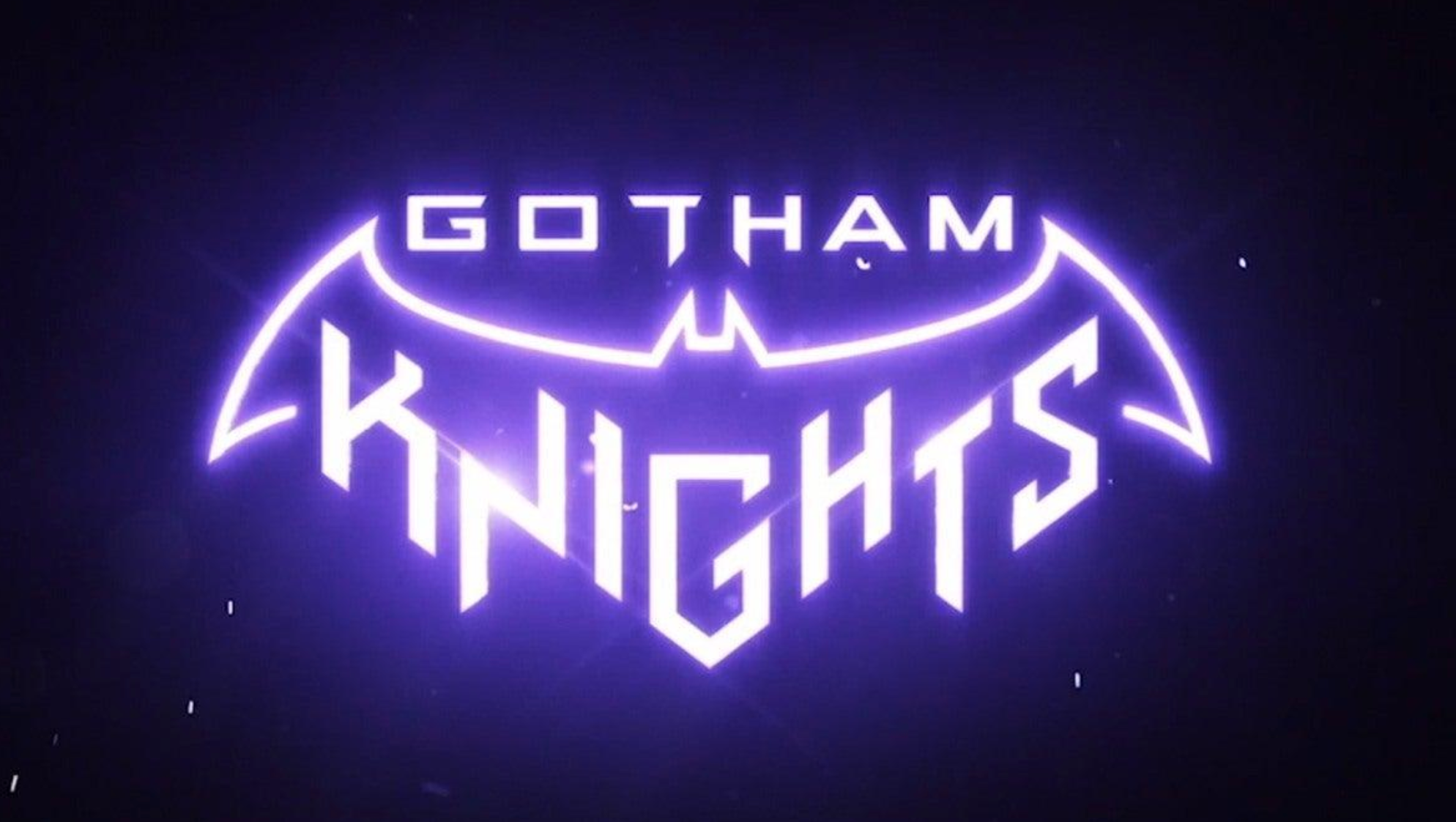 In a trailer shown off during the DC Fandome virtual event, Bruce Wayne is said to be deceased, with the billionaire entrusting the Batfamily to protect Gotham in his stead in a pre-recorded message.

Step Into The Knight and save Gotham from chaos. Welcome to #GothamKnights. pic.twitter.com/t6b9g1TBh9

That means that Robin, Nightwing, Batgirl and Red Hood are the game’s playable characters. Gotham Knights will feature drop-in co-op gameplay between the four characters. Gameplay-wise, the combat and traversal seem like an evolution of the Batman: Arkham series, with co-operative elements. However, Gotham Knights is set in its own universe, rather than the world of the Arkham franchise.

Additionally, as has been rumoured, the game’s villains will be the Court of Owls, a mysterious criminal group that has operated in the shadows of Gotham for generations. The Court was especially at odds with Bruce Wayne’s parents, given their opposition to the organization. Mr. Freeze has also been confirmed as a villain.

Witness the first ever gameplay of #GothamKnights. pic.twitter.com/ALFZD3L0OK

Gotham Knights will launch sometime in 2021 on PS4, PS4, Xbox One, Xbox Series X and PC.

Notably, the Canadian developer has now taken the reins to the Batman games from Rocksteady entirely, as the latter studio moved onto a new DC Comics game called Suicide Squad: Kill the Justice League.

Overall, it’s been a long time coming for the Montreal studio’s latest game. In December 2018, a WB Games Montreal employee posted a picture of a t-shirt with the Court of Owls insignia, fuelling speculation that this was the developer’s latest game.

The following September, the official WB Games Montreal Twitter account teased what appeared to be a Batman game on Batman Day. Batman comics writer Scott Snyder, who penned the original Court of Owls storyline, quote tweeted the developer’s Batman Day tweet to seemingly tease his involvement in the game.

Finally, though, fans now have a better idea what the game actually is about.