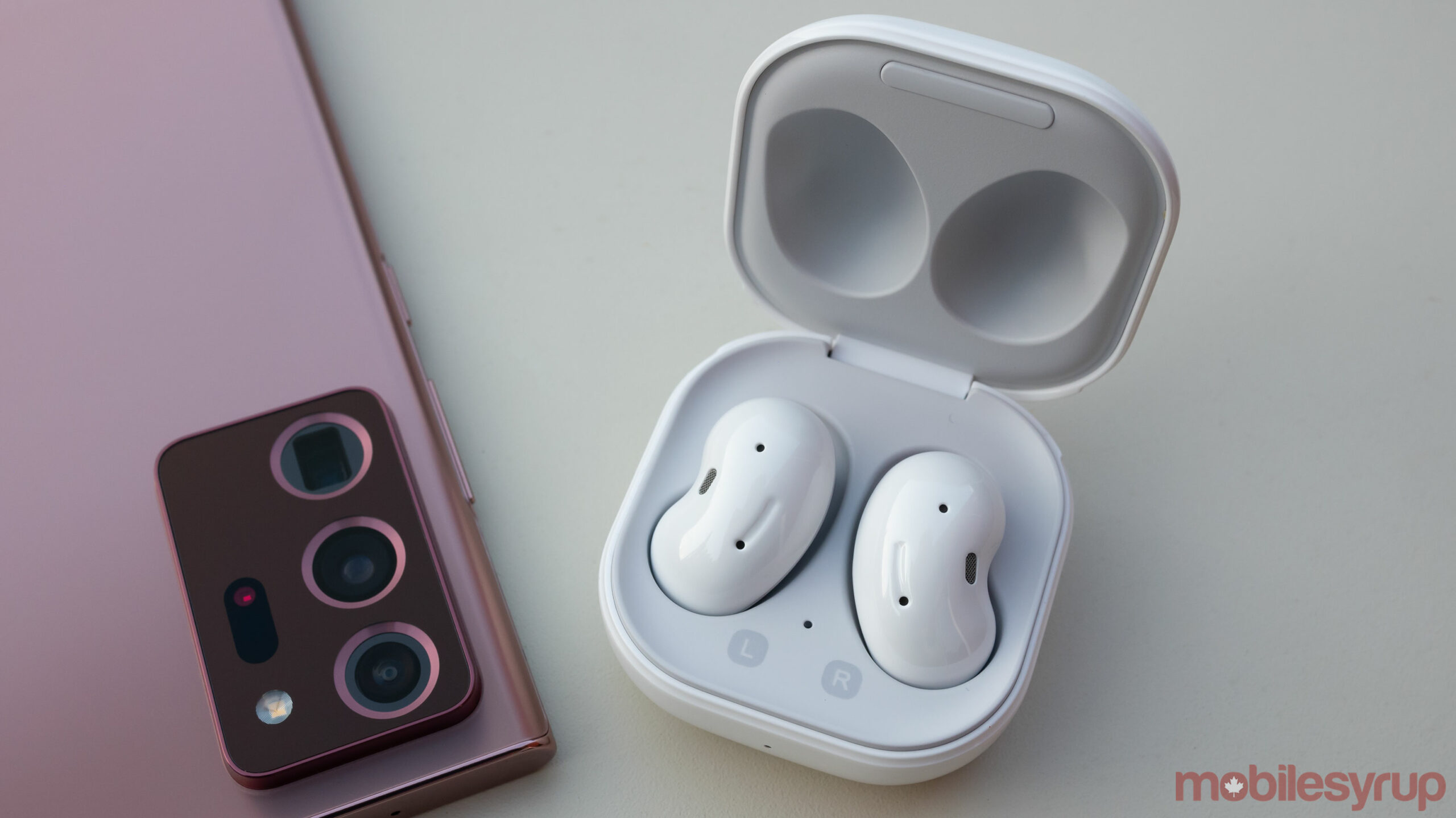 Multiple Samsung Galaxy Buds users — including the Galaxy Buds and new bean-shaped Buds Live — have taken to community forums, Reddit and Twitter to complain about an overheating issue.

According to the posts — first spotted by Android Police — Samsung earbuds tend to overheat when exposed to direct sunlight. After a few minutes, the earbuds begin to beep and don’t stop until removed from the sunlight and allowed to cool down.

The reports indicate the issue tends to happen outside and in temperatures ranging from 90-100°F (about 32.23-37.78°C). However, it’s worth noting some people also experienced the issue indoors.

So far, no one on the MobileSyrup team has encountered the overheating issue with their Galaxy Buds. Granted, while temperatures in Canada can be quite warm, we don’t often see temperatures that high for extended periods of time. Even this summer, which has been particularly hot for the Toronto area, hung out around the 30° area.

Thankfully the issue sounds like it won’t impact Canadians too much, but if you spend a lot of time outdoors or live in a particularly warm area, you may want to avoid the Samsung earbuds for now. Plus, if there are problems with the earbuds in hot temperatures, cold temperatures may impact functionality as well.