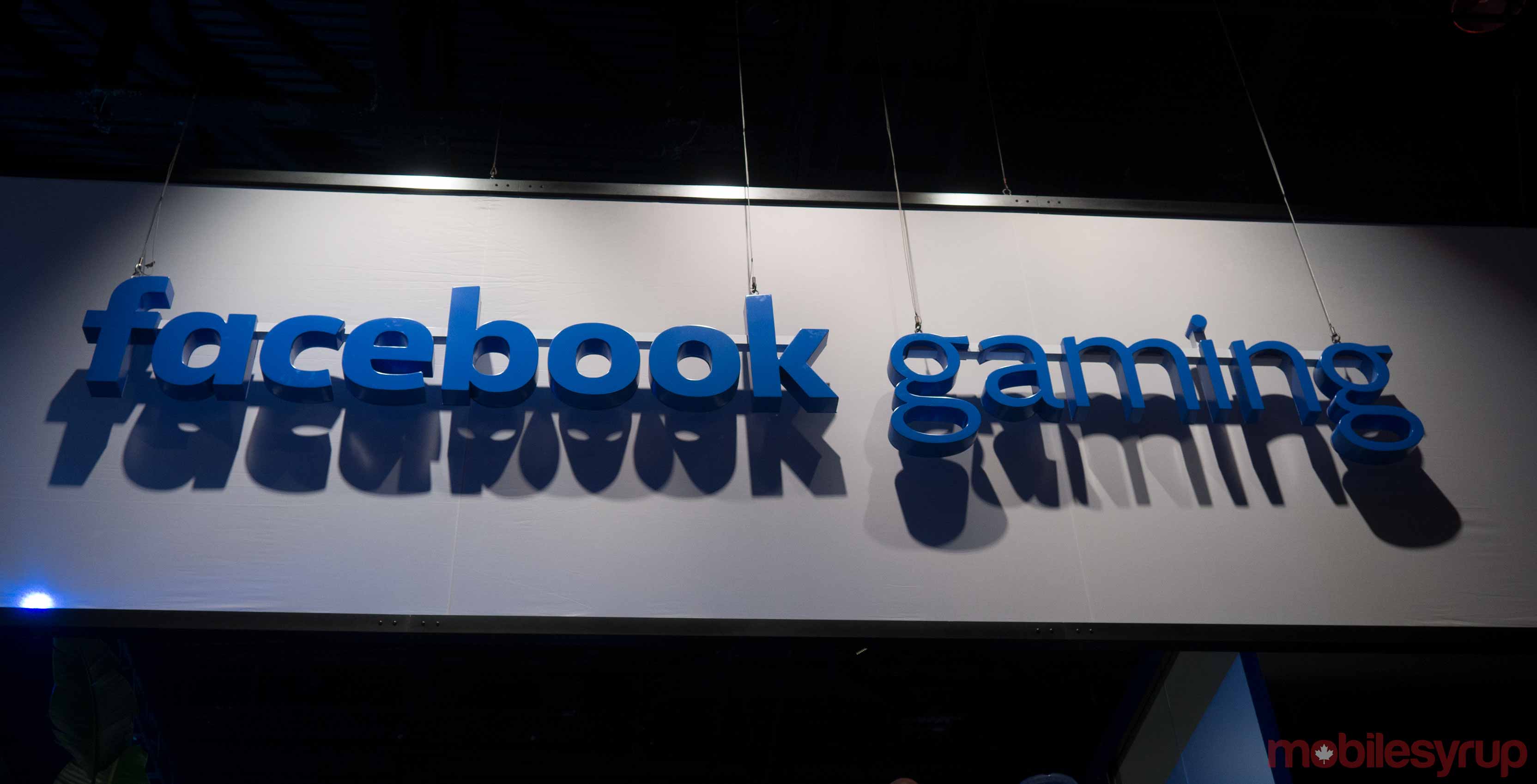 Facebook has launched an official Facebook Gaming app on iOS, although it only allows you watch livestreams of games, not actually play any yourself.

This is in direct contrast to the Android app, which has supported streaming and “instant games” — the free games playable within the Facebook app — since launching in April.

2/ But for FB game developers and players…we have some bad news. After months of submissions and repeated rejections by Apple, we’ve had to remove instant games entirely from the standalone app. pic.twitter.com/aydUh0EgSM

“After months of submissions and repeated rejections by Apple, we’ve had to remove instant games entirely from the standalone app,” wrote Facebook. “Citing App Store guideline 4.7, Apple rejected the app claiming the primary purpose of the Facebook Gaming app is to play games.”

However, Facebook noted that Facebook Gaming’s primary focus is not games, but rather, from watching streams of others playing them. “95% of app activity on Android is from watching livestreams,” tweeted Facebook. “We shared this stat with Apple, but no luck.”

Facebook says it tried appealing Apple’s decision under the new app review process announced at WWDC in June, but no response was received.

In a statement to The Verge, Facebook Gaming chief Vivek Sharma said this isn’t the first time Facebook has had trouble with the App Store.

“Even on the main Facebook app and Messenger, we’ve been forced to bury Instant Games for years on iOS,” Sharma told The Verge. “This is shared pain across the games industry, which ultimately hurts players and devs and severely hamstrings innovation on mobile for other types of formats, like cloud gaming.”

Cloud gaming, in particular, is an area in which the App Store has come under heavy fire as of late. Earlier this week, Microsoft ended beta testing of its xCloud game streaming service on iOS, which had a barebones launch in February with support for only one game — Halo: The Master Chief Collection.

This came amid news that xCloud will come to Android devices via Xbox Game Pass Ultimate on September 15th. On Samsung Galaxy Note 20, the Game Pass app will even let players redeem tokens and make in-app purchases from the Xbox Store.

Meanwhile, Microsoft has partnered with Facebook Gaming to transition existing streamers to the platform following the shutdown of Mixer. Xbox chief Phil Spencer has said the ultimate goal is to integrate xCloud into Facebook Gaming to let viewers immediately jump into games they’re watching being streamed. Apple’s App Store policies, however, prevent this from happening on iOS.

In a statement to The Verge, Microsoft blasted Apple for policies that block xCloud from iOS.

The company presumably is referring to other game streaming services that have not yet hit the App Store, such as Google Stadia and Nvidia’s GeForce Now. Instead, the only gaming subscription service that has been permitted on the App Store is Apple’s own Apple Arcade.

It does seem like Apple is cracking down more heavily on games than other kinds of apps. Speaking to Business Insider, Apple responded to Microsoft’s statement by saying that “all apps are reviewed against the same set of guidelines that are intended to protect customers and provide a fair and level playing field to developers.”

Therefore, Apple requires that each game in a service like Game Pass would have to be manually submitted for review — a complicated procedure when said service features a catalogue of more than 100 titles of radically different types.

By contrast, Apple allows video streaming apps like Netflix and Disney+, even though they have hundreds of movies and TV shows that can’t possibly all be reviewed individually. Further, as Microsoft notes, some Netflix content already has video game-like interactivity, such as the films Black Mirror: Bandersnatch and The Unbreakable Kimmy Schmidt vs. The Reverend.

For now, Microsoft says it remains “committed to finding a path to bring cloud gaming with Xbox Game Pass Ultimate to the iOS platform.”