There are some limitations, though 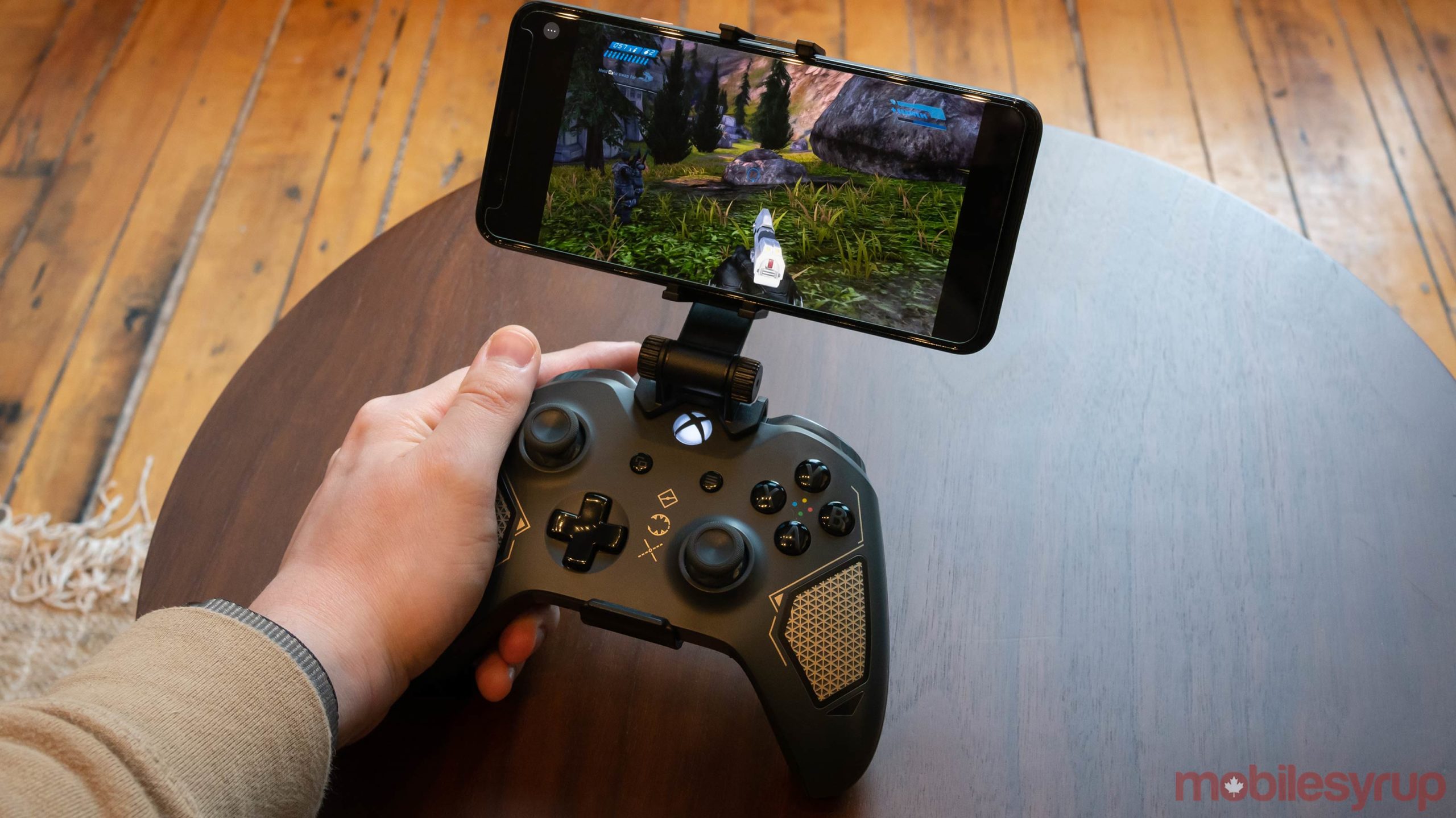 The free preview first launched in Canada last month and was exclusive to Android at the time.

iOS users can access the preview through the TestFlight program, rather than the Xbox Game Streaming (Preview) app offered on Android. iOS registration is available here.

However, Microsoft says Apple’s App Store policies have created some limitations for the xCloud preview when compared to its Android counterpart. To start, the preview will begin with only Halo: The Master Chief Collection.

Presumably, more games will become available for streaming over time, although a roadmap for later content updates was not provided. For context, the Android preview features more than 80 games. Additionally, the iOS preview only includes xCloud streaming, not the also-in-preview Xbox Console Streaming feature that lets you stream games from your Xbox One to your mobile device.

Finally, Microsoft notes that because iOS TestFlight builds start with a very limited preview audience, the iOS xCloud preview will only invite up to 10,00 testers. Additionally, those who are accepted on iOS may not be able to participate for the full duration of the preview, as Microsoft says it wants to cycle through registrants to get as many people streaming as possible.

To take part in the iOS preview, you’ll need a Microsoft account associated with your Xbox gamertag, an iPhone or iPad running iOS 13.0 or greater with Bluetooth version 4.0 and a Bluetooth-enabled Xbox One wireless controller.