The streaming video game platform finally has a release date 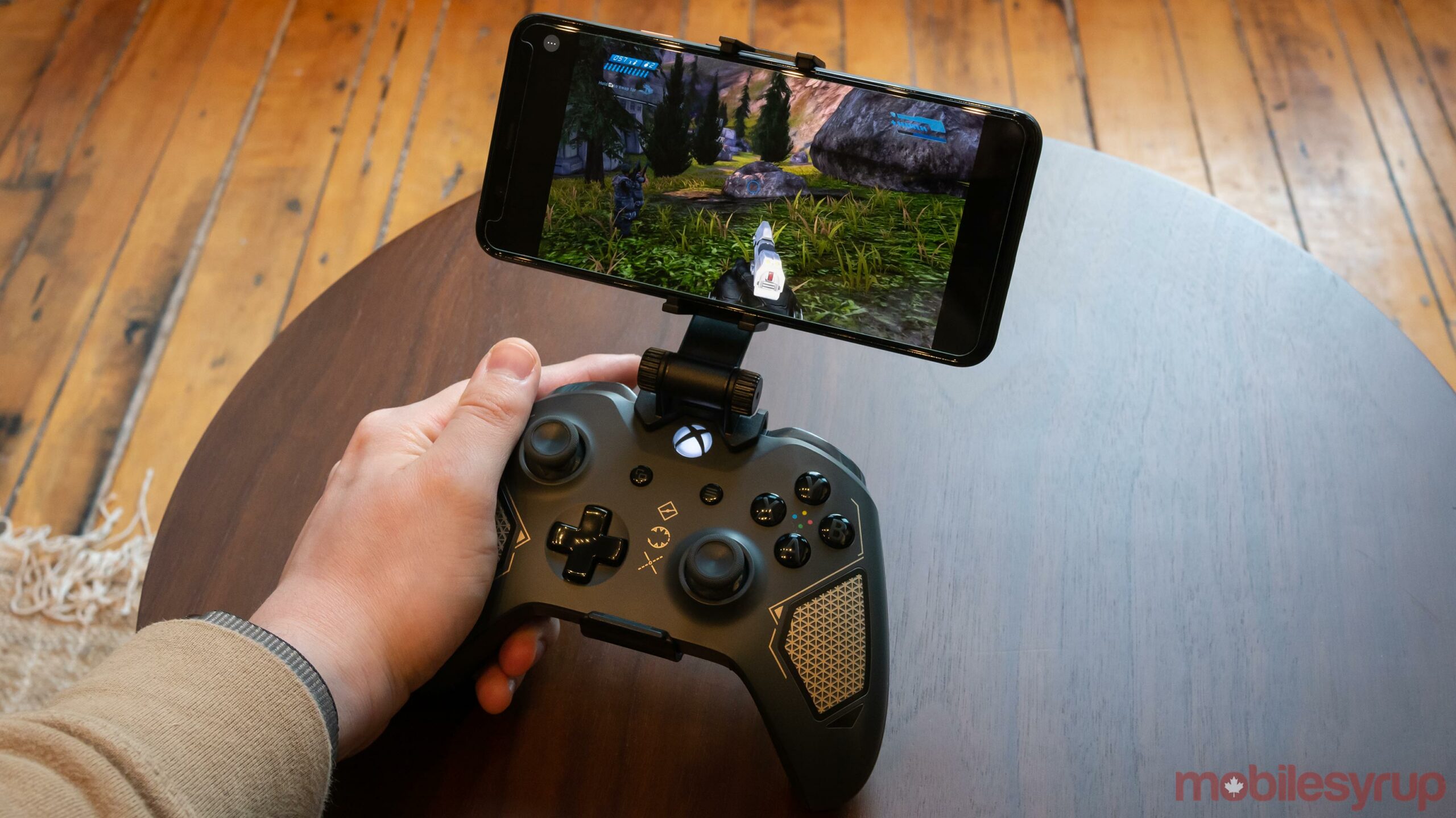 The tech giant says the platform’s initial rollout consists of 22 countries, including Canada, the United States and the United Kingdom. The service will feature over 100 titles, including Destiny 2, Gears 5, Minecraft: Dungeons, The Outer Worlds and Sea of Thieves. Microsoft revealed back in July that xCloud is coming to Game Pass Ultimate, but the exact release date for the streaming platform is now finally confirmed.

While xCloud will include 100 titles, we only know about 36 games coming to xCloud so far.

Project xCloud allows users to stream video games to Android smartphones and tablets over a data connection or Wi-Fi. A beta version of the service has been available on Android for several months now. While xCloud is also available in beta on iOS, it currently only features Halo: The Master Chief Collection. The streaming service allows players to move seamlessly between platforms. For example, if you start playing a game on a Pixel 4 over xCloud, you can continue with the same experience on an Android tablet.

It’s unclear if Microsoft has plans to bring xCloud to additional platforms, with the company only confirming so far that the streaming video game service is coming to mobile devices.

It’s worth noting that Phil Spencer, the head of all things Microsoft at Xbox, recently stated in an interview with The Verge that Project xCloud won’t be the streaming platform’s final name.

Along with confirming xCloud’s September 15th release date, Microsoft also revealed two new controllers specifically designed for xCloud. PowerA’s $69 USD (roughly $92 CAD) MOGA XP5-X gamepad looks very similar to a standard Xbox controller but features a 3,000mAh internal battery capable of charging your smartphone via USB while you’re playing. Further, it’s possible to charge the controller and your phone simultaneously thanks to its multiple USB ports. Other features include remappable buttons, two buttons on the rear side of the controller inside the curve of each grip, and Bluetooth connectivity. 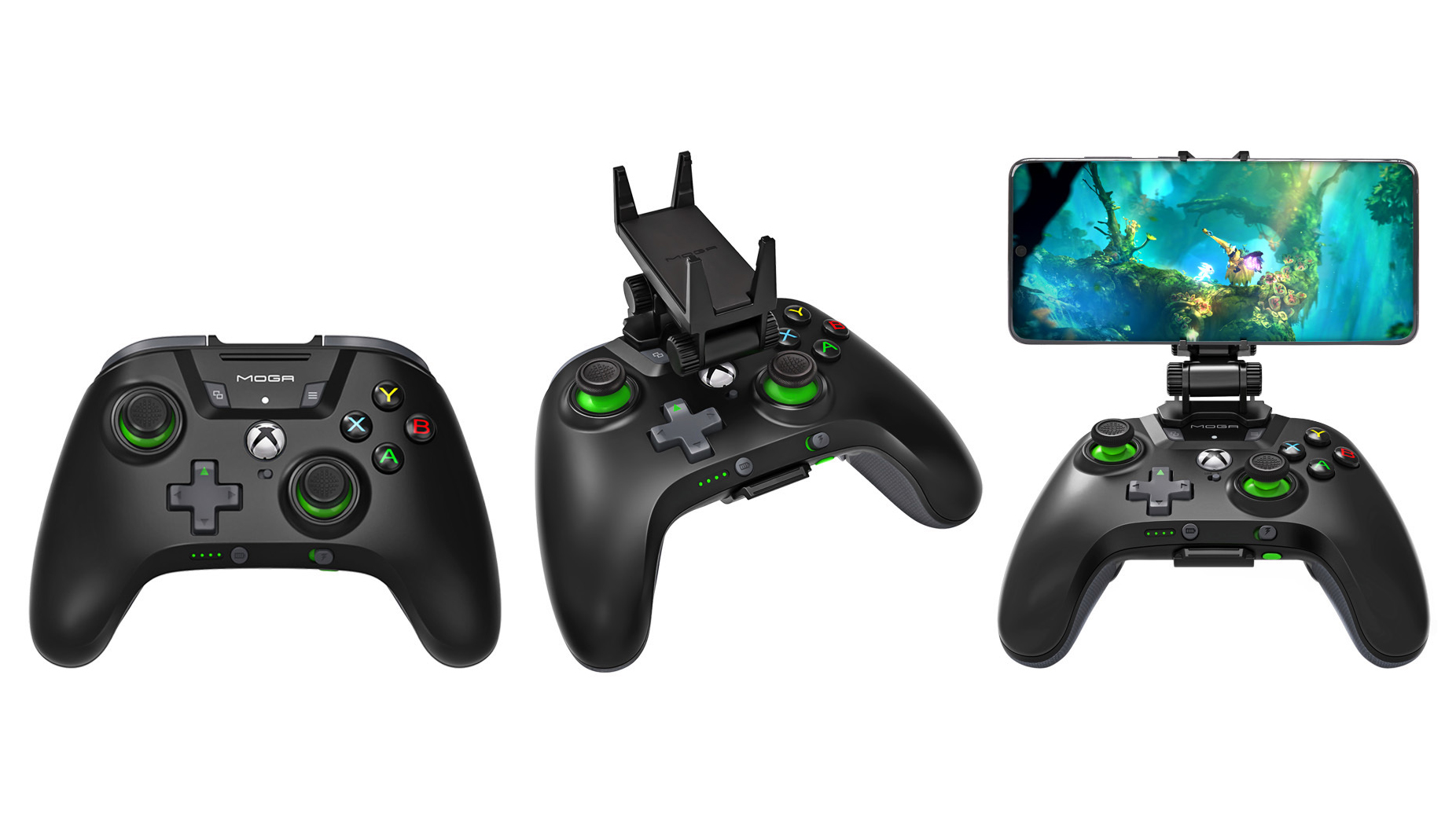 PowerA also announced another xCloud gamepad called the MOGA XP7-X Plus that features a 2,000mAH battery capable of charging smartphones wirelessly. The $99 USD (about $132 CAD) controller features two Switch Joy-Con-like sides that separate in the middle so a smartphone can slide in. The MOGA XP7-X launches in “select markets starting Holiday 2020,” while the XP5-X releases September 15th. 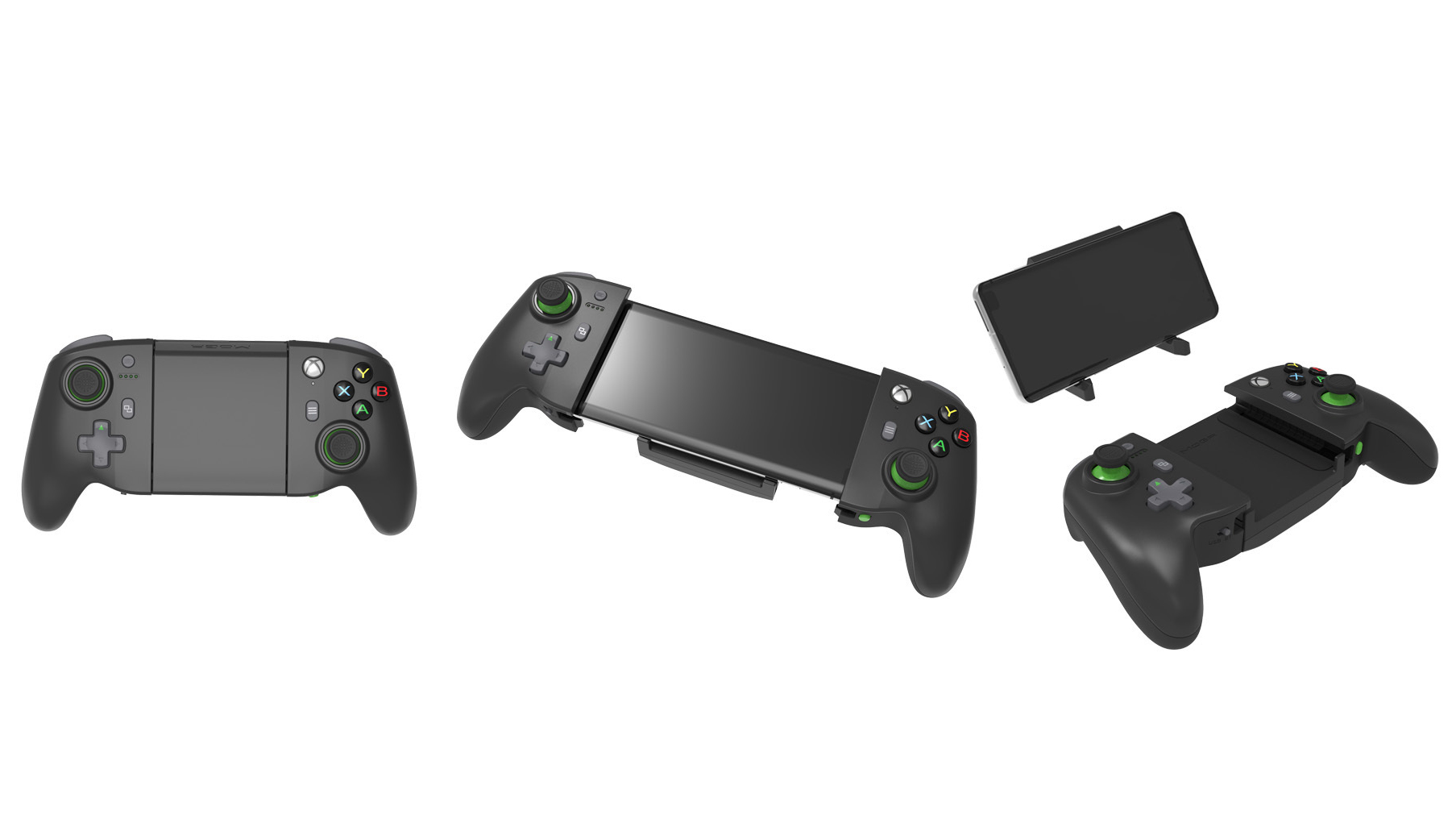 Razer’s new $139 CAD Kishi controller features a design similar to the XP7-X Plus. The Kishi’s two sides separate, allowing a smartphone to slide in the centre. In a sense, Razer’s new xCloud gamepad looks like an Xbox One controller combined with the Nintendo Switch’s Joy-Cons. The Kishi gamepad is available today through the Microsoft Store. Last month Microsoft and 8BitDo revealed the $44.99 USD (roughly $60.13 CAD) SN30 Pro, another gamepad designed for xCloud. The SN30 Pro is available to pre-order now on Amazon and releases on September 21st. 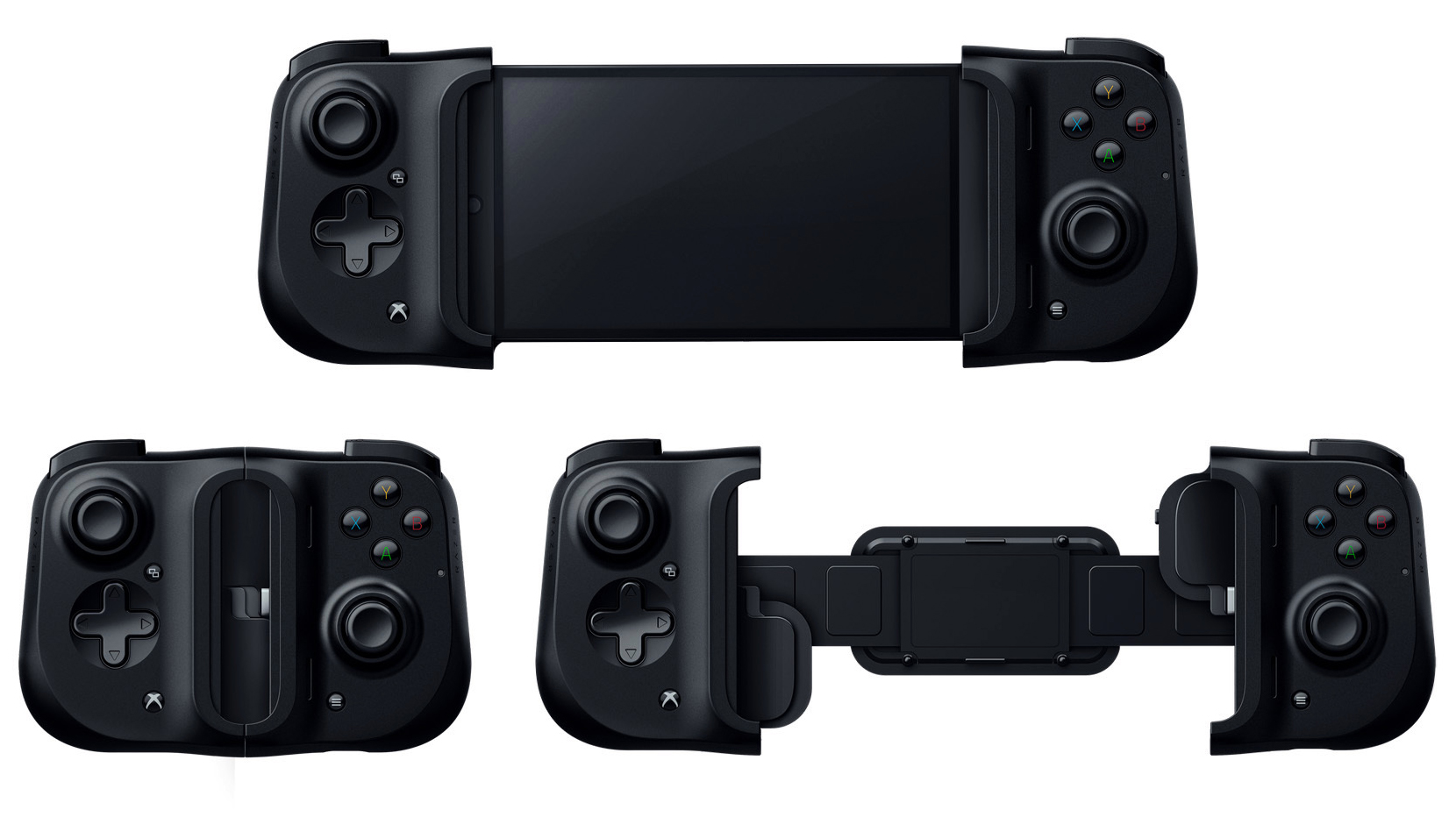 Of course, it’s worth noting the standard Xbox One controller works with xCloud, and that even the PlayStation 4’s DualShock 4 will be compatible with the service when it launches on September 15th.