Microsoft shuts down Mixer and partners with Facebook Gaming

The gaming livestreaming platform is closing down on July 22nd 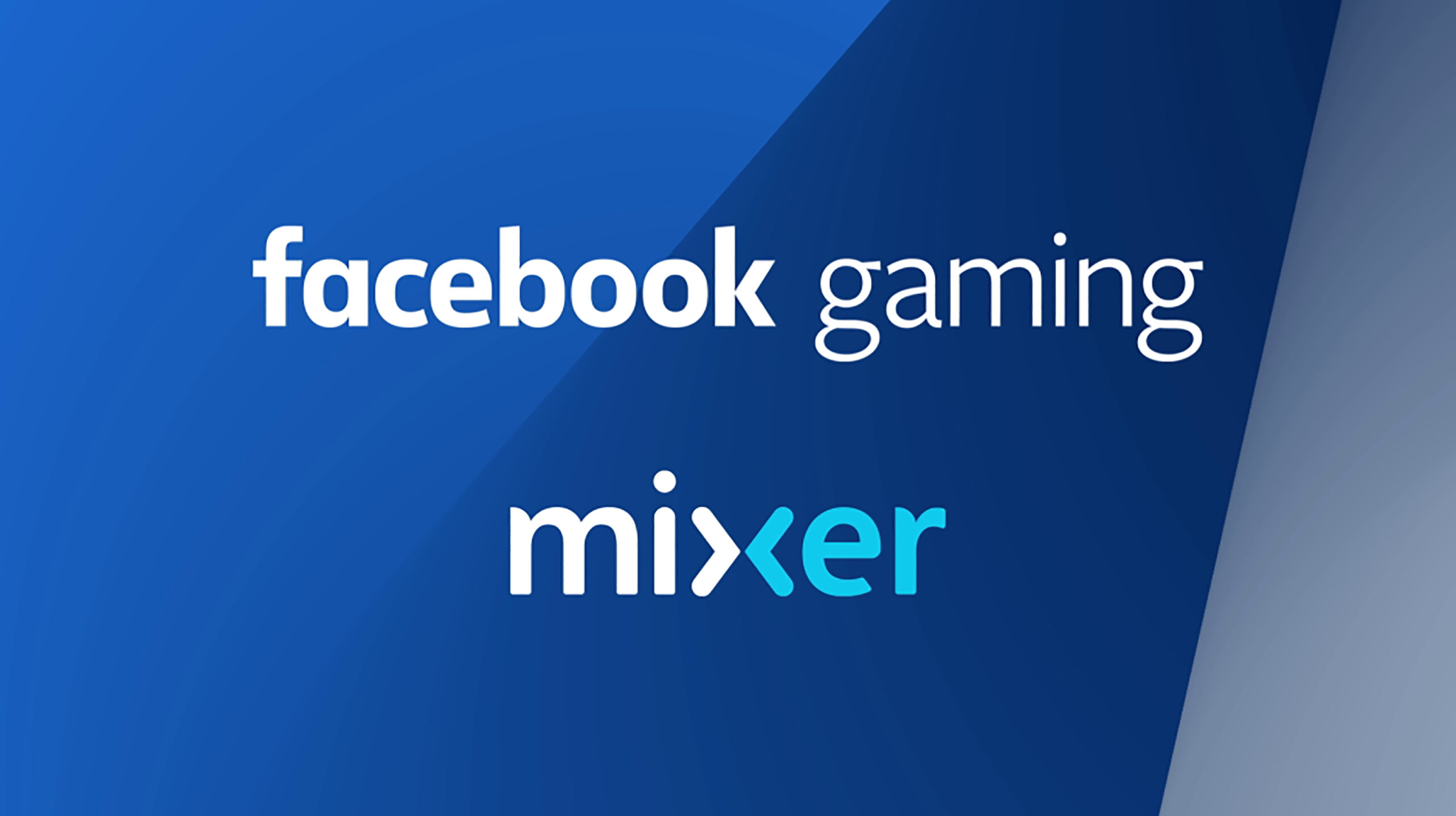 Microsoft is officially closing its doors on its Mixer livestreaming video game service on July 22nd.

The platform will transition its existing partners and streamers to Facebook Gaming in the coming weeks.

All Mixer sites and apps will automatically navigate to Facebook Gaming.

While the announcement seems sudden, it’s not exactly shocking given Mixer has been struggling to find its place among more established livestreaming platforms like Twitch and YouTube Gaming.

As those sites have seen a huge spike in streaming and viewership during the ongoing COVID-19 pandemic, Mixer has experienced a minimal increase in comparison.

“We started pretty far behind, in terms of where Mixer’s monthly active viewers were compared to some of the big players out there,” said Microsoft’s head of gaming, Phil Spencer, in a statement to The Verge.

“I think the Mixer community is really going to benefit from the broad audience that Facebook has through their properties, and the abilities to reach gamers in a very seamless way through the social platform Facebook has.”

Microsoft will be working closely with Facebook to bring its xCloud game streaming service to Facebook Gaming. The idea is that viewers can watch someone streaming a game on Facebook and then click a link to directly jump into that title and start playing it themselves via xCloud.

“We think this is it, and it gives us a great place to launch more xCloud content and give gamers the ability to play from there,” said Spencer.

xCloud is set to launch publicly by the end of the year, although it’s unclear when it will make its way to Facebook Gaming.

For now, Microsoft is also transitioning current partners to Facebook Gaming with the same financial offers they had on Mixer.

Mixer tried to leverage viewership by signing exclusive deals with popular streamers like Ninja and Shroud. Both have opted out of a deal to stream on Facebook Gaming, according to e-sports reporter Richard Lewis.

Ninja and Shroud both received payouts from their Mixer deals and are free to sign a contract with a different platform. Of course, there’s a possibility those bridges were burned by the decision to sign exclusively with Mixer.

Source: Mixer Via: The Verge