The 865 Plus will bring better performance and improved connectivity 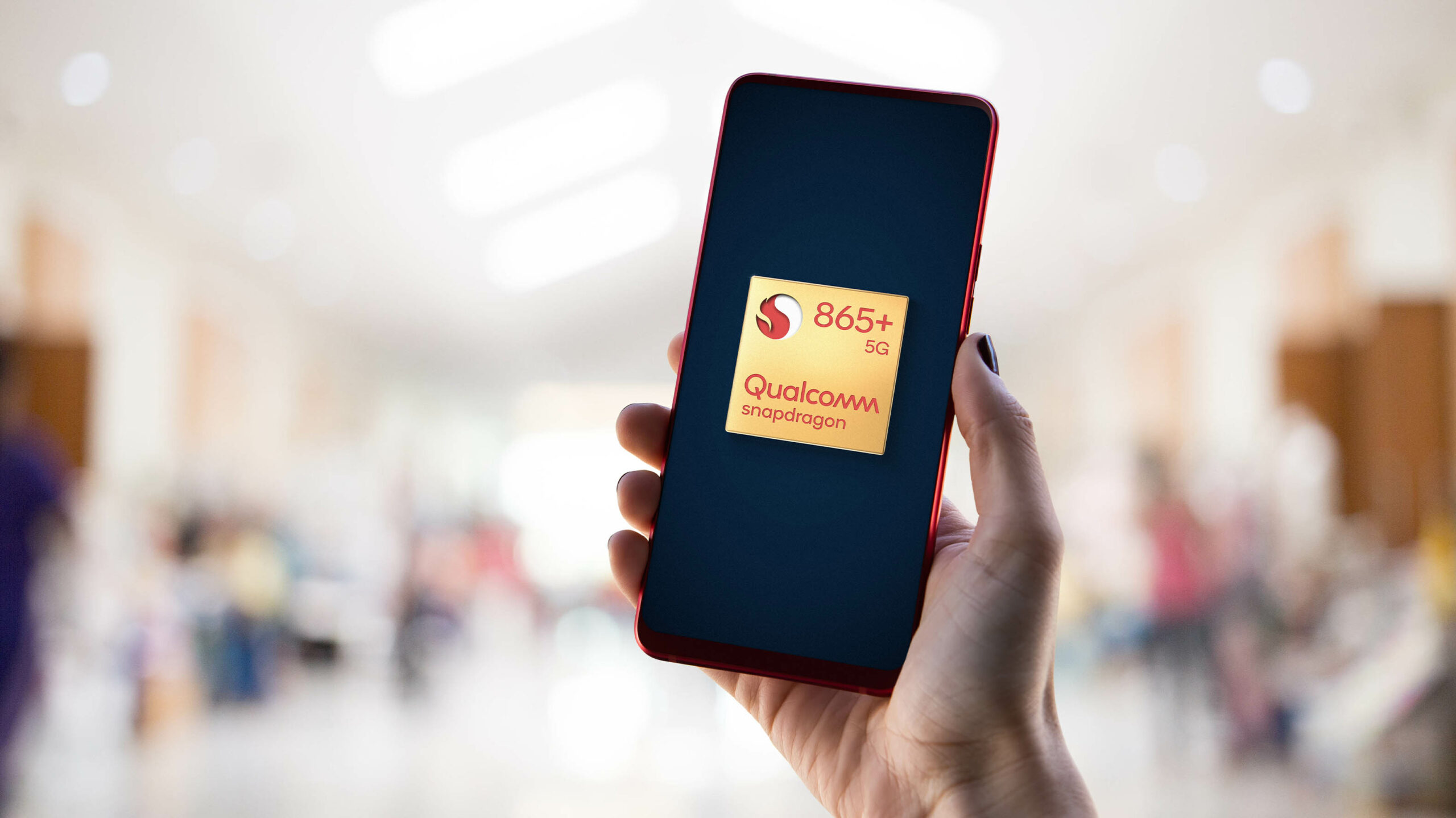 Qualcomm has announced its newest mobile system-on-a-chip (SoC), the Snapdragon 865 Plus.

Boasting improvements to CPU, GPU and wireless performance, the 865 Plus is the successor to the Snapdragon 865 SoC announced late last year. Since then, Qualcomm says the 865 has powered over 140 devices already announced or in development.

First up, the 865 Plus sports a Qualcomm Kryo 585 CPU Prime with a core clock speed of up to 3.1GHz, or about a 10 percent increase over the regular 865. It also sports an Adreno 650 GPU with 10 percent faster graphics rendering.

On top of that, Qualcomm says the 865 Plus is compatible with its new FastConnect 6900 platform. The 6900 boasts Wi-Fi speeds of up to 3.6Gbps, better Bluetooth and more.

The Snapdragon 865 Plus can utilize Qualcomm’s Snapdragon X55 5G Modem-RF system for 5G connectivity as well. The 865 Plus has the company’s 5th Generation AI Engine, which can improve camera, audio and gaming experiences with AI advancements.

Qualcomm teases new devices from Asus, Lenovo with the 865 Plus

Although Qualcomm didn’t confirm if Samsung was working on a device with the new SoC, it did confirm phones from other manufacturers.

First up, Qualcomm shared a statement from Asus’ general manager of smartphones, Bryan Chang. In the statement, Chang said the company was “excited to once again offer users the best possible mobile gaming experience with the next generation ROG Phone 3, which will be powered by the new Snapdragon 865 Plus Mobile Platform.”

Qualcomm also shared a statement from Lenovo’s VP of mobile gaming group emerging markets, Jerry Tsao. Tsao said Lenovo would bring its gaming sub-brand ‘Legion‘ to “5G mobile gaming — where Lenovo Legion will be amongst the first to offer the new Snapdragon 865 Plus in [Lenovo’s] expanding family of gaming devices this year.”

It remains unclear what the Lenovo Legion device would be, but if it users a Snapdragon 865 Plus SoC, it will likely be either a smartphone or tablet.

Qualcomm says it expects commercial devices using the Snapdragon 865 Plus to be announced in the third quarter of 2020.