The Snapdragon 865+ isn't even out yet 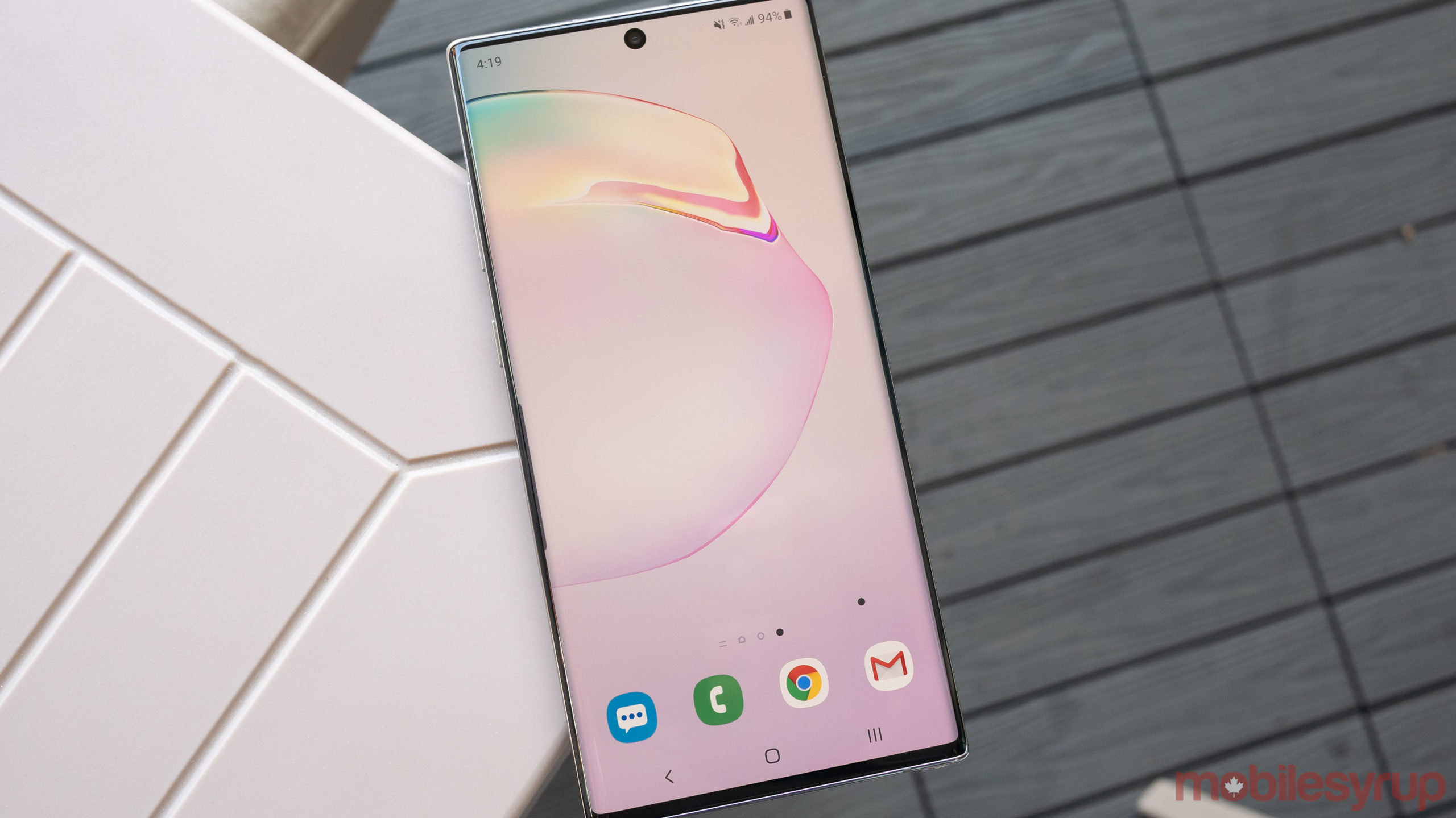 According to the well-known leaker, the phone will sport a Qualcomm Snapdragon 865+ processor, an S Pen with new features, new camera functionality and a QHD+ 120Hz screen. The QHD+ display can also run at 120Hz, unlike the Samsung Galaxy S20 series.

It’s important to note that the Snapdragon 865+ chip isn’t actually out yet, and typically the Note series doesn’t use the ‘plus’ variant of the Snapdragon flagship processor.

There’s also reportedly an LTPO display, but Apple developed that technology for the Apple Watch, so this seems unlikely.

The Samsung Galaxy Note 20 Ultra looks incredibly similar to the Note 10+. I can barely tell the difference, and if someone told me this was the Note 10+, I’d believe it.

The bezels are slimmer, and the Note 20 Ultra’s display isn’t as curved as the Note 10+, but they’re still more slopped than the S20 series’.

Though Ice Universe is quite reliable, until Samsung officially reveals the Note 20 Ultra, take all leaks with a grain of salt.

The Note 20 Ultra is rumoured to launch on August 5th at an upcoming livestreamed Samsung Unpacked event.