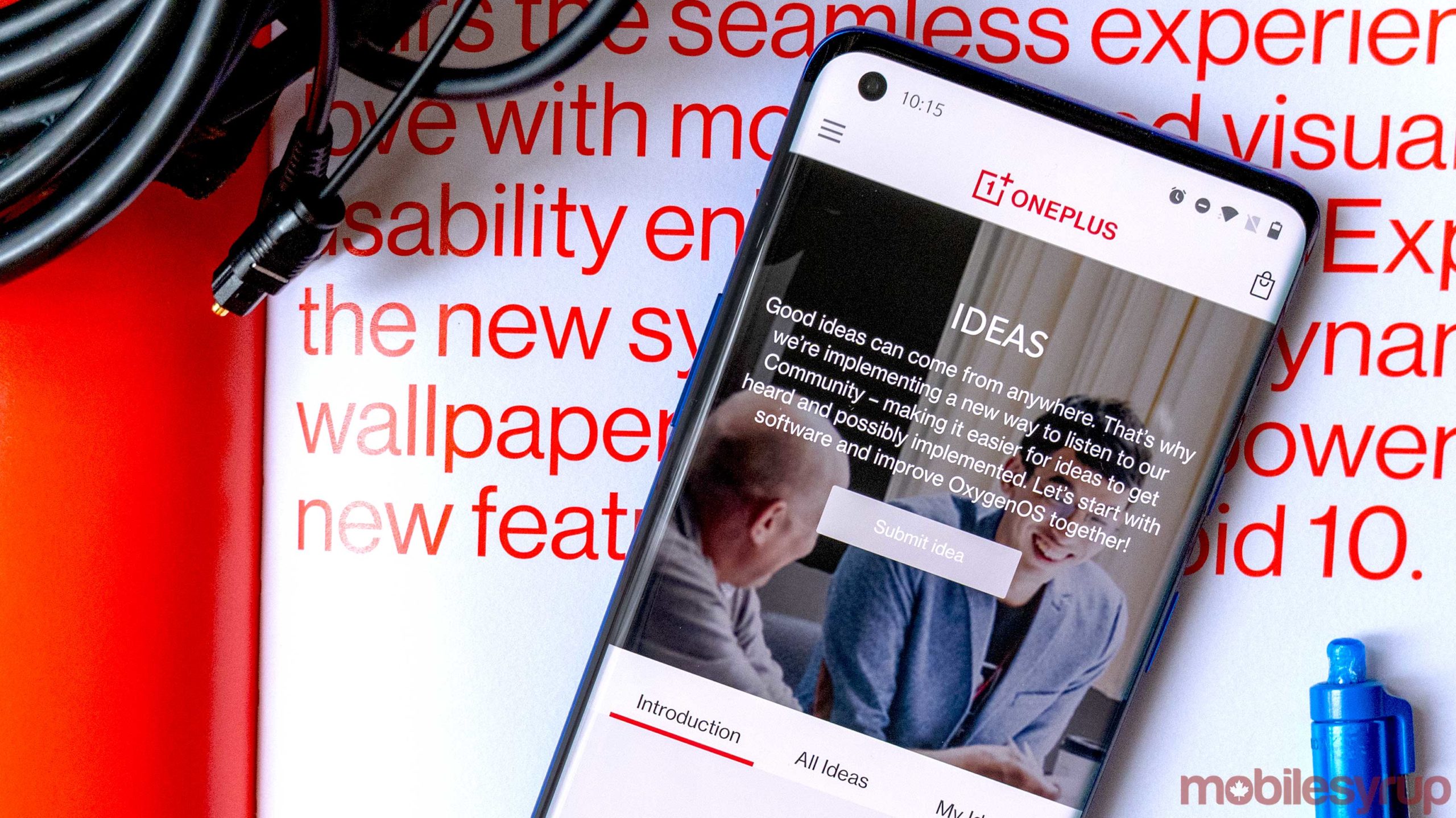 Future builds of OnePlus’ OxygenOS are going to start including features from its community ‘IDEAS’ program, including an always-on display and folders in the app store.

Over the last eight weeks, OnePlus said it received over 5,000 submissions. This and the announcement of the new features ends the first round of the IDEAS program beta. The company says it’s going to take a brief hiatus now and come back to revamp the program for the summer.

OnePlus announced that it was looking into making the always-on display function when IDEAS users started requesting the feature in late March. At the time the company stated that it was already working on this feature and it needed to do more testing before rolling it out.

Now OnePlus is promising a release in either August or September.

The other four features don’t have release dates, but they include a bio-metric lockable hidden photo folder in the gallery app, a battery full notification sound, more Zen mode functionality and folders in the app drawer.

Beyond the always-on display, I’m excited about the new Zen mode features. The post in the IDEAS program asks for access to tools like the phone’s calculator, calendar apps and more. Ideally, you could place a few custom apps here they would help you work instead of distracting from it.

This is kind of the opposite of Google’s similar approach with ‘Focus mode.’ Google’s version allows you to hide apps that are distracting so you only have apps you think are helpful. The new Zen Mode outline would hide everything and only show you a few apps that are helpful.

The company also shared a list of features that it wouldn’t be adopting to help encourage not to post these features in the future.

You can find all of the features below: