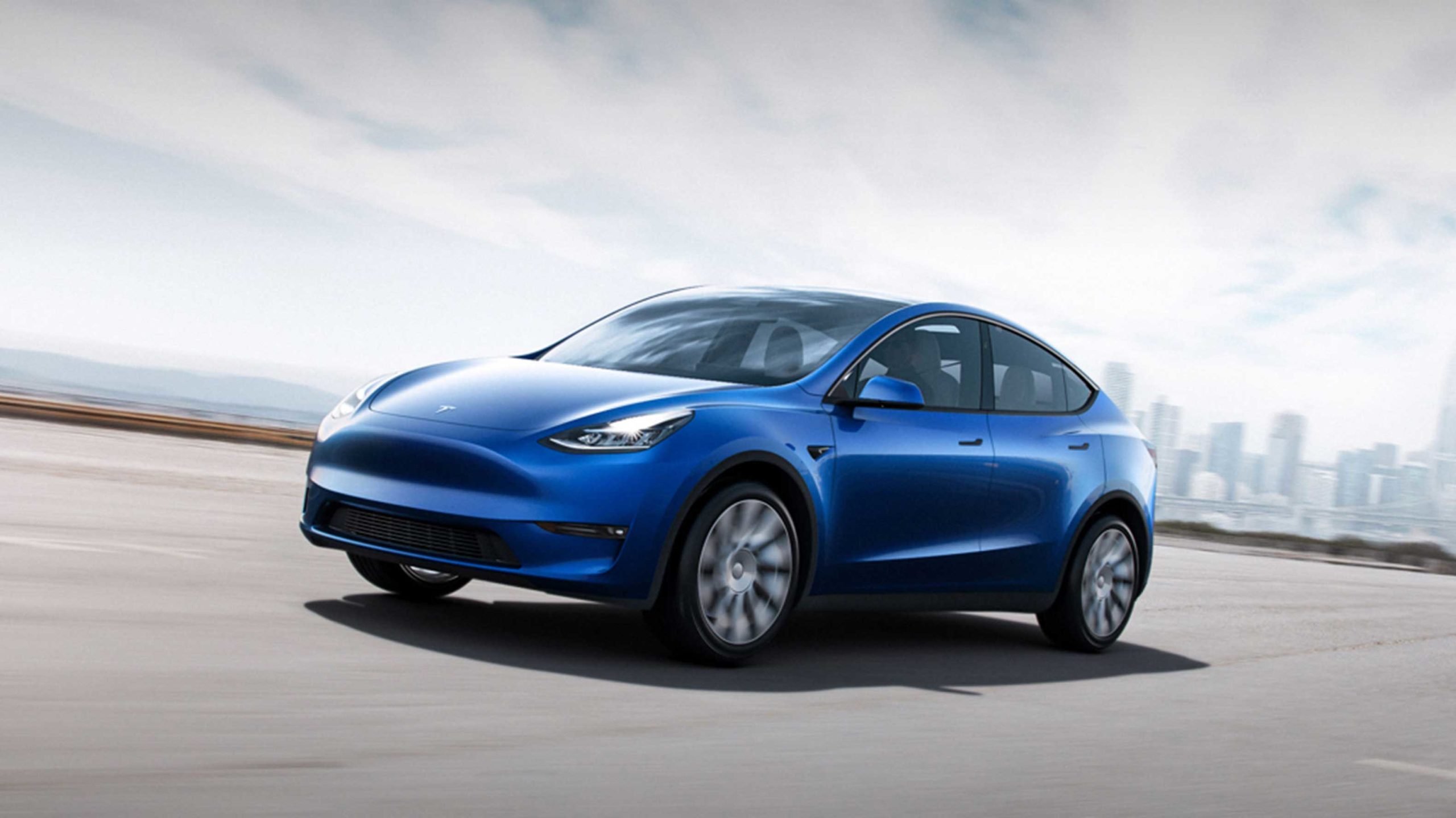 Canadians are starting to report that Tesla is contacting them about their Tesla Model Y RWD options. This suggests that Tesla is getting ready to release the trim in Canada.

While some Canadians did manage to order the RWD version of the Model Y, Tesla hasn’t listed that trim on its website since January.

One Twitter user who runs a Tesla fan posted that Tesla called them and told them their order would be arriving in May or June. The user’s order was a blue RWD Model Y. Further, the account also mentioned that they pre-ordered the car the first day it was available.

Other prospective Tesla buyers said that dealerships in Canada have also called them about their Model Y orders to gauge whether or not they were still interested in their deliveries. These people were given no timeline for their deliveries.

When Tesla first began rolling out the Model Y, it slowly made its way into Canada. The first reports were unverifiable like this one, but they turned out to be true.

Tesla, like other car manufacturers, has had its production slow down slightly due to the COVID-19 pandemic. This means that even if orders are shipping out, they still might be a bit delayed.