OnePlus promises to add ‘Always-on display’ feature in the future 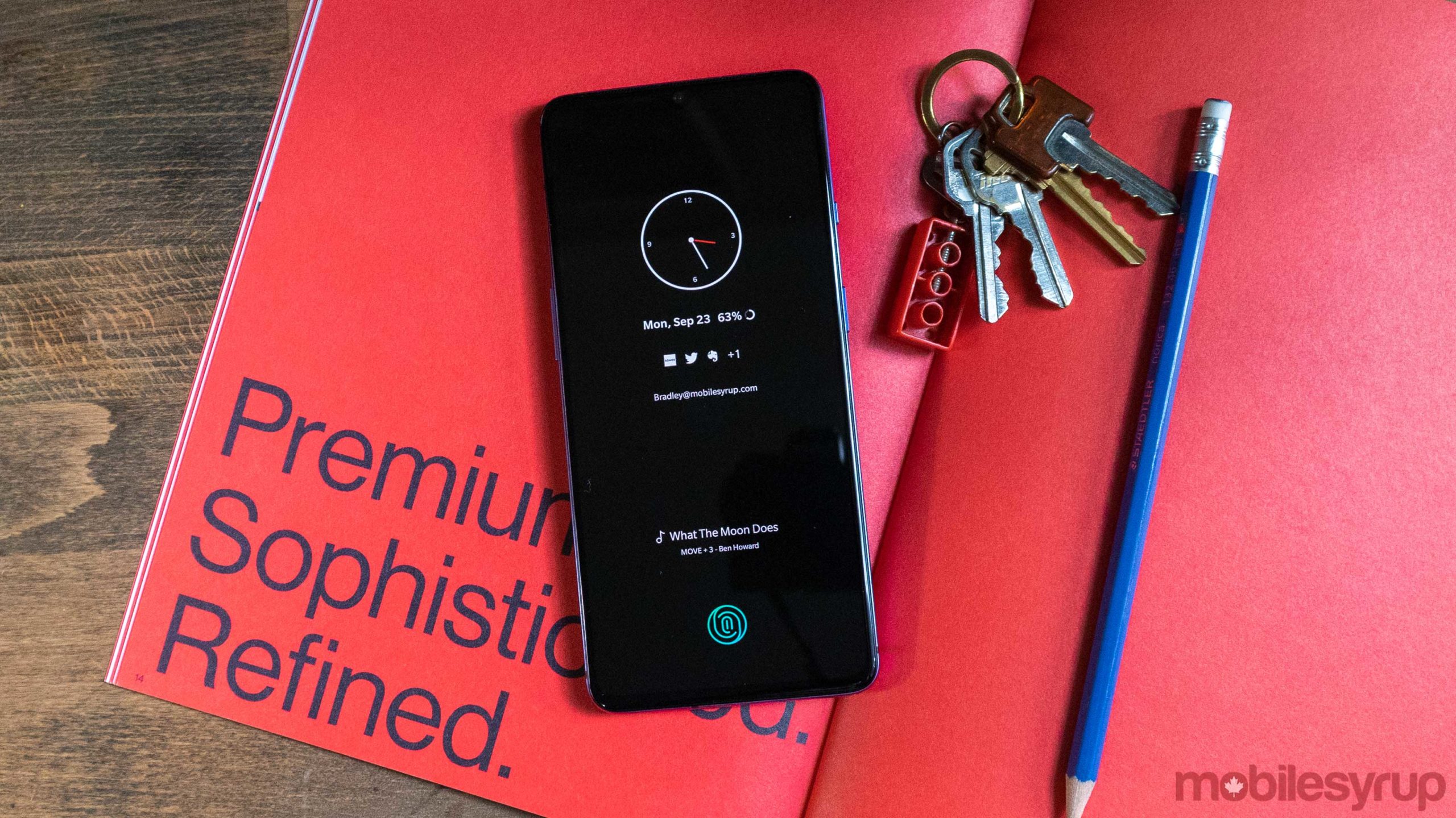 In a recent tweet, OnePlus says that it’s adding an ‘Always-on display’ feature to its smartphones.

However, there’s no mention of when or what phones will get the functionality The company announced this feature as one of the winners of its IDEAS crowd-sourced software idea challenge.

OnePlus’ devices already feature a form of ambient display that shows notifications when they come in. Plus, if you tap on the screen when it’s off, it will show you any notification icons you might have as well as the time and the current song that’s playing.

You might be asking yourself how this is different from Google’s implementation? Well, for one, Google keeps its ambient information on the screen at all times. I’m not the one to say which implementation of the feature is better, but I personally like Google’s take on the concept.

The top IDEA is Always-On Display. We hear you, and our OS Product team has replied: it’s on our roadmap.

That said, I understand the idea behind OnePlus’ take on an always-on display. The company wants to keep the screen off as much as possible to save battery and to stop people from interacting with it since they can’t see their notifications as quickly.

For instance, I find myself looking at my Pixel phone more often when it’s sitting face-up on a table because the always-on screen makes me want to interact with it.

OnePlus says that it’s already been working on this feature and that it’s found adding an always-on display consumes between 350-500mAh, which the company says reduces battery life by roughly an hour.

The company is aiming to get the always-on display down to 150mAh of battery drain before it considers allowing users to enable the feature. Here’s hoping that when OnePlus adds the feature to its device, it also gives users more clockface customization options as well.