Apple reportedly pushing back iPhone 12 production by a month 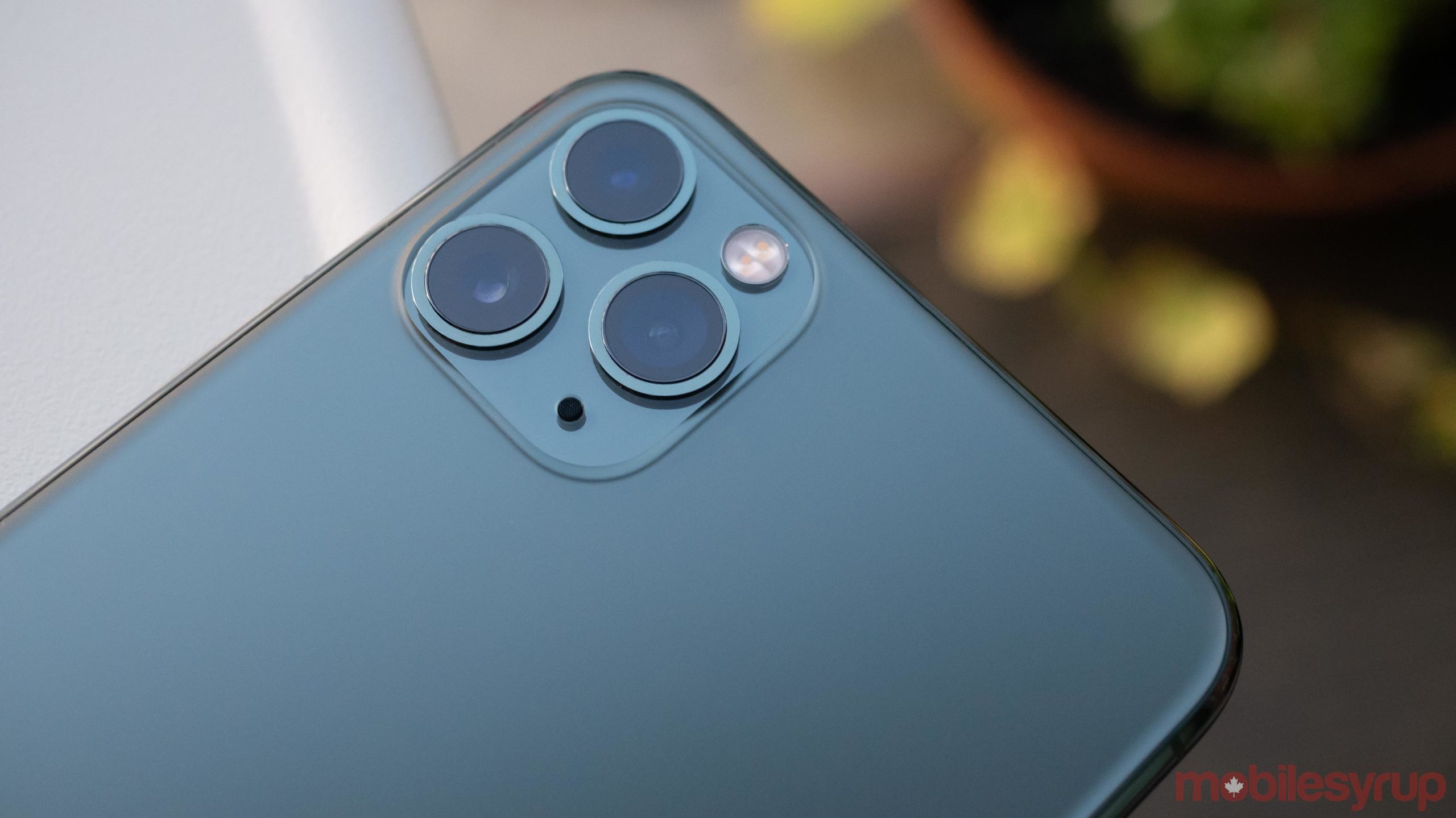 Apple is delaying mass production of its upcoming iPhone 12 series by a month due to issues stemming from the COVID-19 outbreak impacting its supply chain, according to a new report from The Wall Street Journal.

The report goes on to state that Apple is planning to release four new iPhone models later this year, measuring in at 5.4-inches, 6.1-inches or 6.7-inches. Apple’s new iPhone reveals are historically set for September with devices shipping by the end of the month. While the tech giant still plans to mass-produce its next iPhone line throughout the summer, the reported supply chain issues could still result in shortages. The Wall Street Journal cites Apple explicitly slashing its expected iPhone 12 output by as much as 20 percent.

If true, this wouldn’t be the first time Apple’s iPhone line has suffered from a delay. While the iPhone 8 and iPhone X were announced at the same time back in September 2017, the latter phone wasn’t released until November reportedly due to production issues. Apple’s entry-level iPhone XR suffered similar production issues related to the phone’s LCD display after being announced in September 2018 and not making it to store shelves until October.

Apple’s iPhone 12 series is rumoured to include 5G, a LiDAR sensor and a smaller notch, according to several sources. The phone’s design is also tipped to closely resemble the more recent iPad Pro models that feature flatter edges.

Apple recently released the iPhone SE (2020), an updated version of the iPhone 8 with an A13 processor.