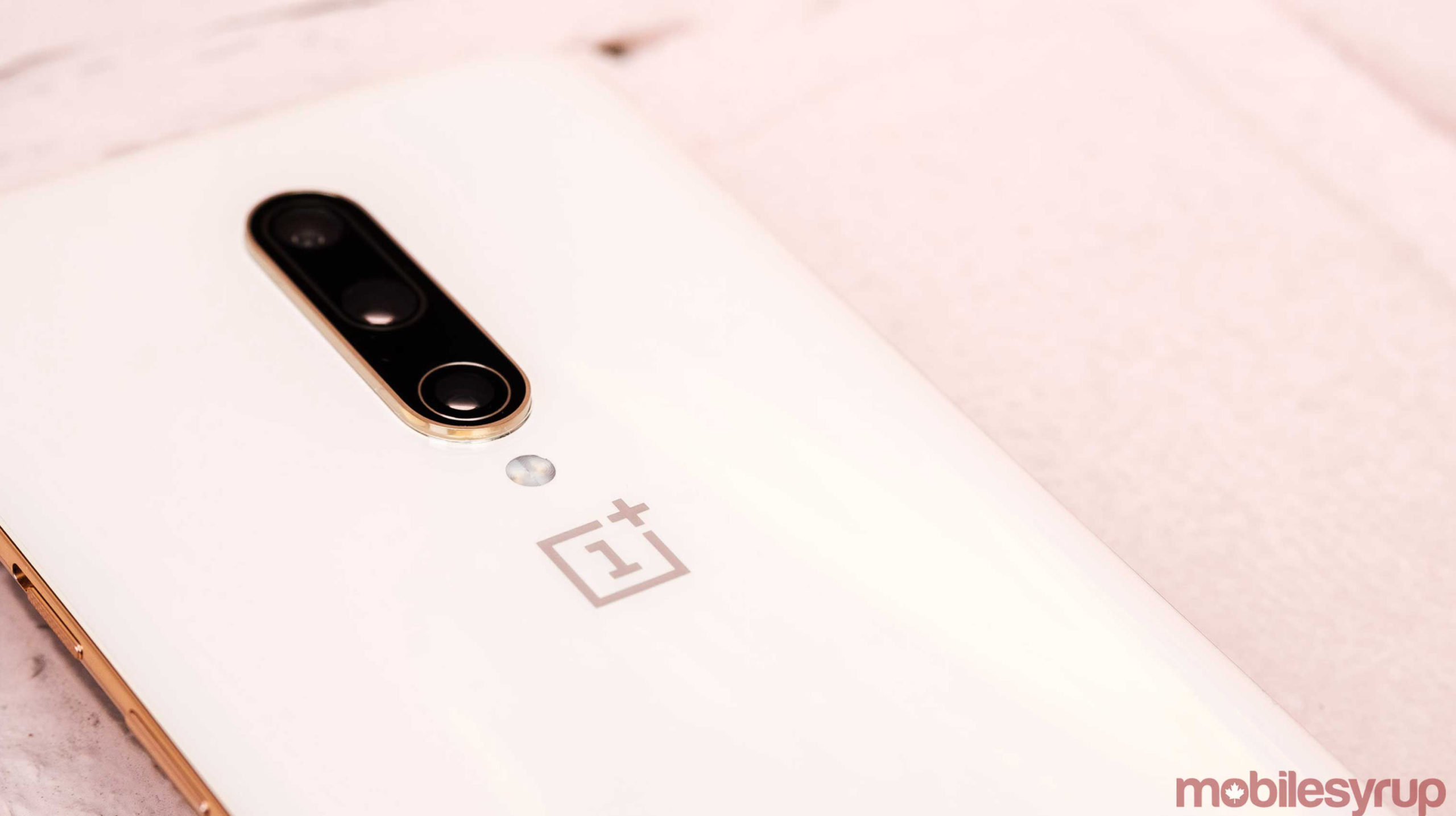 Geekbench is a great place to look up a phone’s benchmark scores and an even better place to find leaks.

The latest leak to come from the platform is a listing for a OnePlus phone with the codename ‘GALILEI IN2025‘ that is assumed to be the OnePlus 8.

This alleged OnePlus 8 is powered by the Snapdragon 865 processor and runs the Android 10. Also, it looks like this handset features 8GB of RAM.

However, it’s important to note that this is likely a prototype of the lowest-end OP8 model and probably does not reflect the phone’s final benchmarking scores. Additionally, Geekbench scores do not represent how well a phone actually functions in the real world.

Previous rumours indicate that OnePlus has pushed up the release date for its new handsets to late April to May.