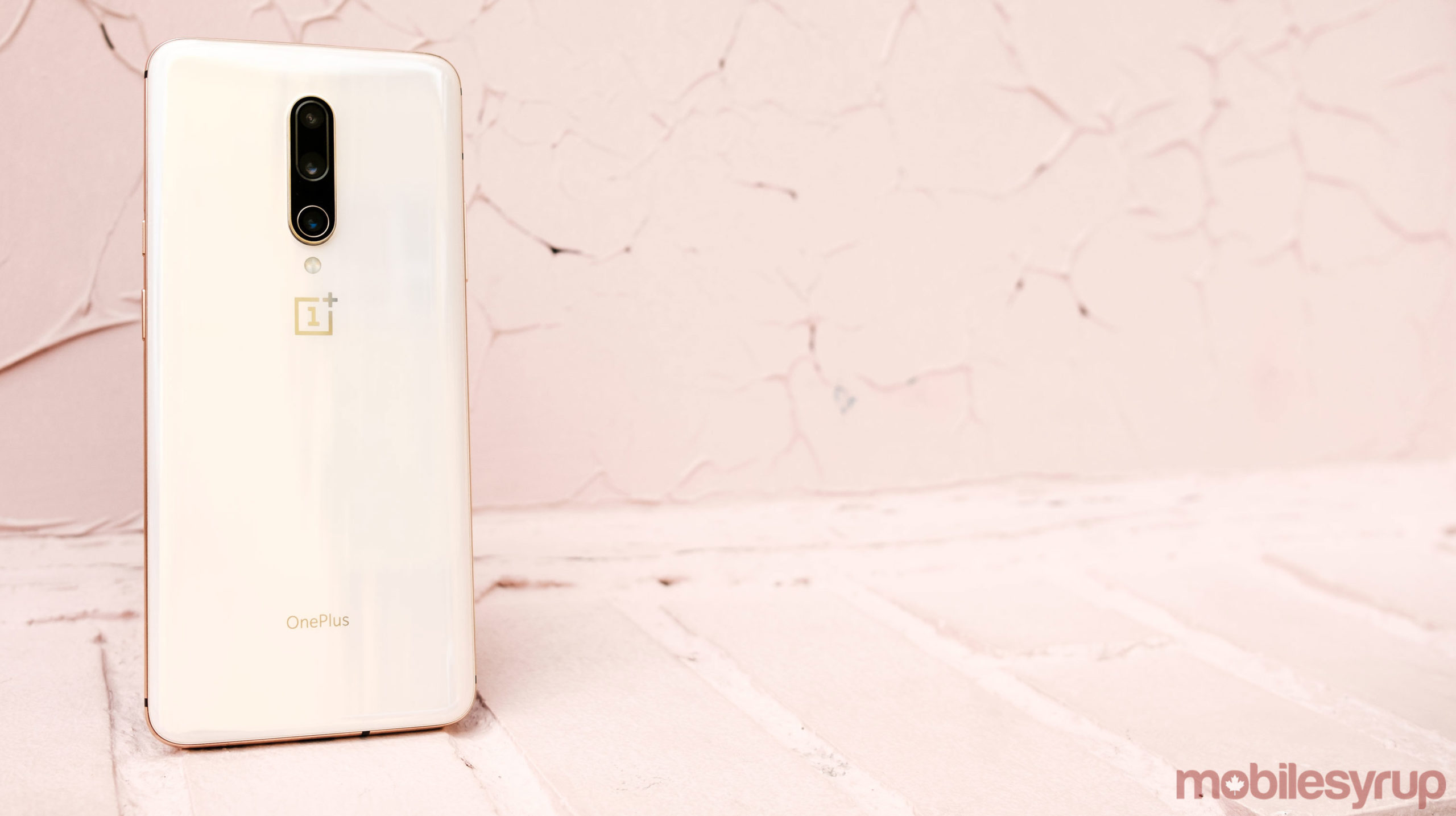 Finally, a leak that’s not about a Samsung phone.

17-year-old leaker Ishan Agarwal has tweeted out new information about the OnePlus 8 and 8 Pro. Reportedly, these two handsets — and maybe even the 8 Lite — will launch sooner than in previous years.

Got some #OnePlus news to share with you all! The OnePlus 8 & 8 Pro (Who knows, maybe the 8 lite too) will be launching sooner this time! Expect a launch in Late March or April. Also, there will be a new Green colour for both the phones. Are you excited for these phones? pic.twitter.com/ceUjcWOzm4

In 2019, OnePlus launched the 7 and 7 Pro in May. However, according to Agarwal, the China-based company will unveil its new devices in either late March or April.

Additionally, there will be a green colour variant for both phones.

What’s also interesting about the leak is the mention of a OnePlus 8 Lite as the company hasn’t previously launched a Lite version of its handsets.