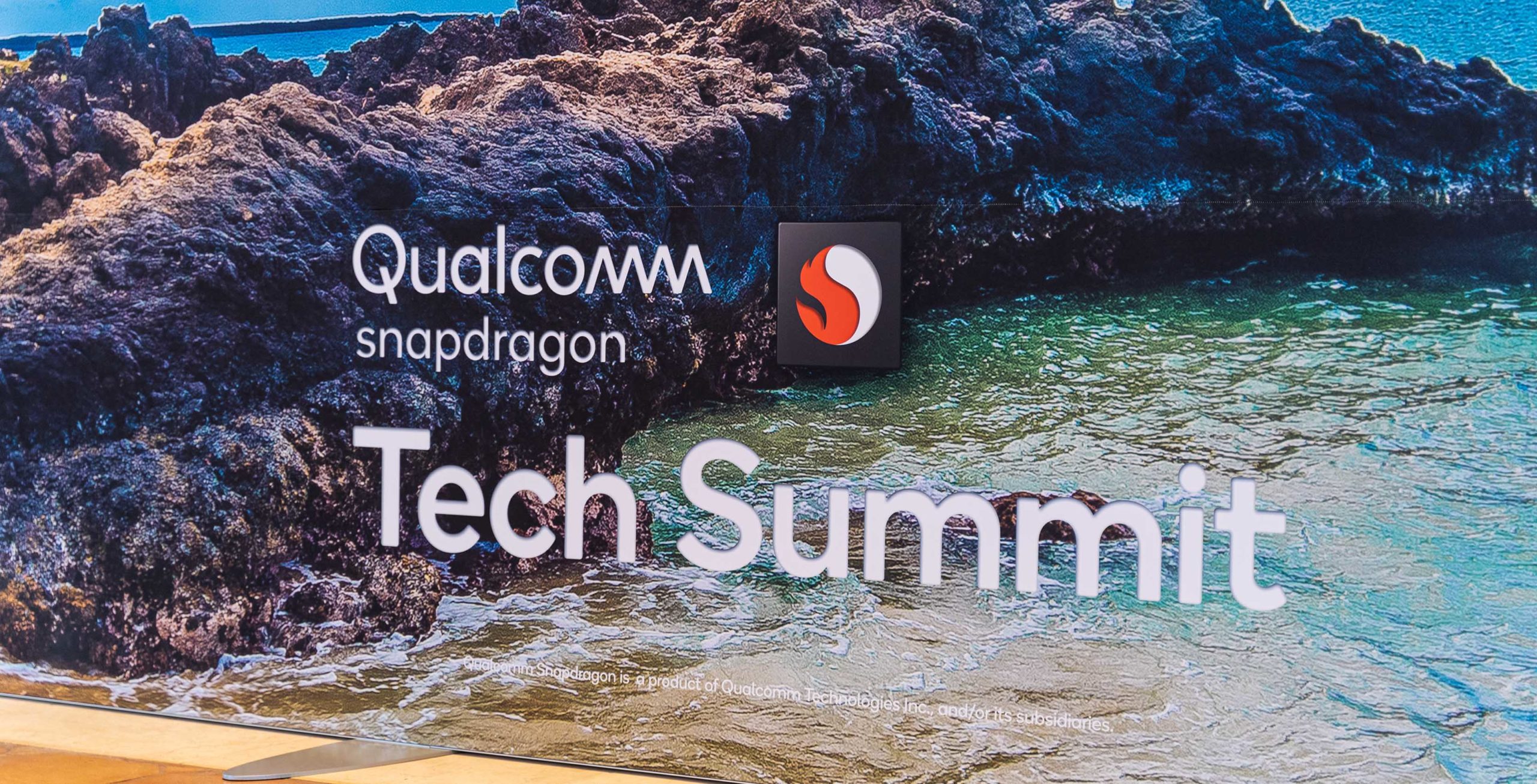 First up is the Snapdragon 865, which includes the Snapdragon X55 5G Modem-RF system. Qualcomm calls it the world’s most advanced 5G platform and claims it deliver unmated connectivity and performance.

Unsurprisingly, the Snapdragon 865 will power the “next generation of flagship devices.” The 865 is a successor of the 855 that powered many Android flagships from 2019.

If the name sounds familiar, it may be because a Chinese phone manufacturer previously leaked the processor. Back in October, the company announced a new device set to launch in 2020 that would use the Snapdragon 865. The chip also turned up in other rumours, but Qualcomm will confirm all the details later in the Tech Summit.

The Snapdragon 865 is capable of 15 tera operations per second (TOPS) of AI performance. Qualcomm claims this is up to three times better performance than other Android competitors.

On the camera front, the Snapdragon 865 boasts 2 Gigapixels per second speed. This enables up to 8K video recording and support for up to a 200-megapixel camera. The company also talked up the gaming side of its new flagship SoC, claiming the chip offers desktop-class gaming features.

Qualcomm plans to announce full platform details on December 4th at its Tech Summit. Here’s how you can watch the keynote live.