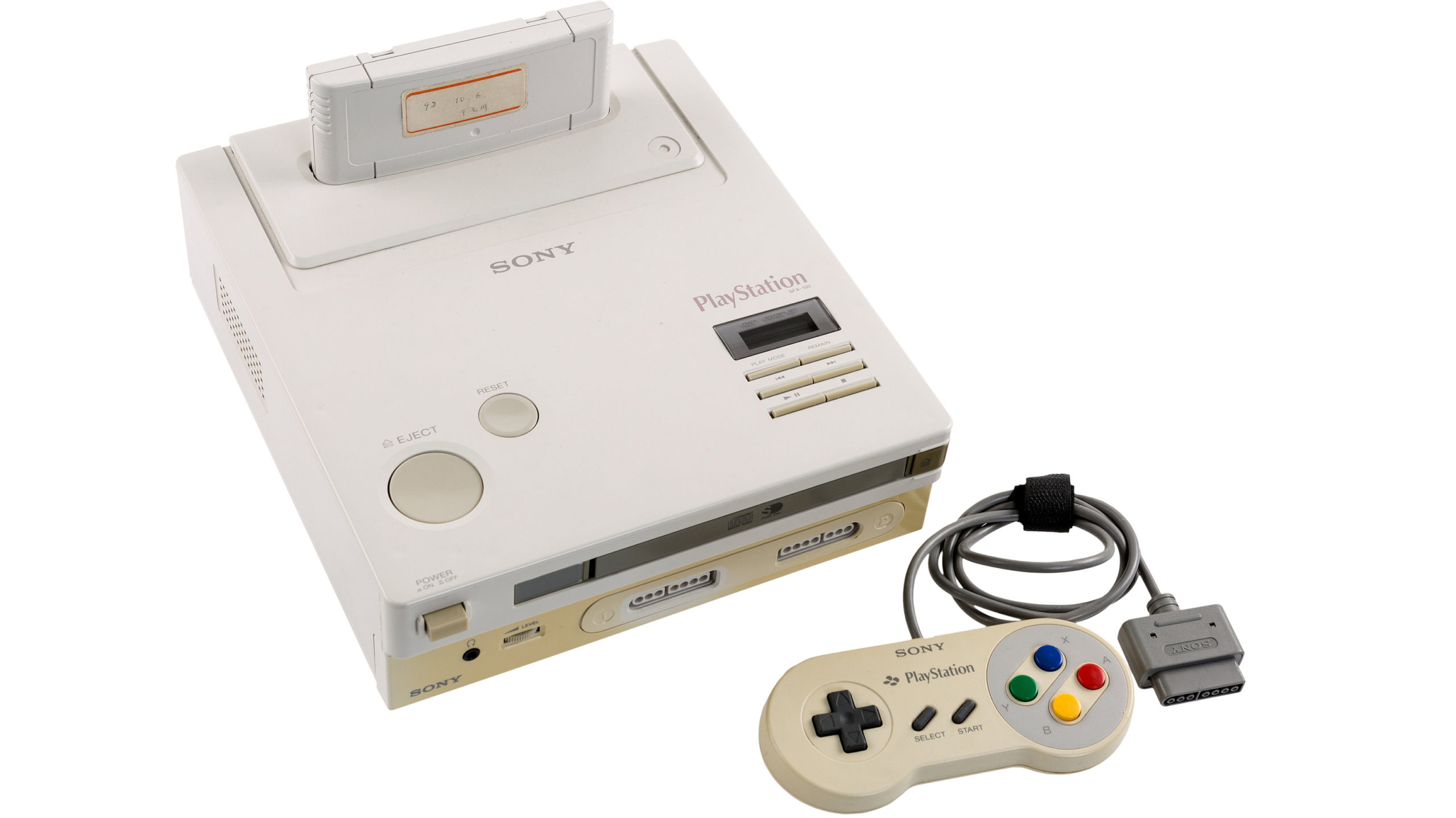 The saga of the ‘Nintendo Play Station’ prototype continues.

Bidding for the Nintendo Play Station, arguably one of the rarest video game consoles ever, has finally launched. Opening bids have already hit $345,000 USD (about $457,000 CAD) but the final price is expected to far exceed this number when the auction ends next month.

Only 200 Nintendo Play Station systems are believed to have been manufactured, with this particular unit thought to be the only one still in existence. The ultra-rare console is owned by Terry Diebold, a retired employee of Advanta Corporation, a company whose CEO was at one point Olaf Olafson, the head of Sony when the console was manufactured. 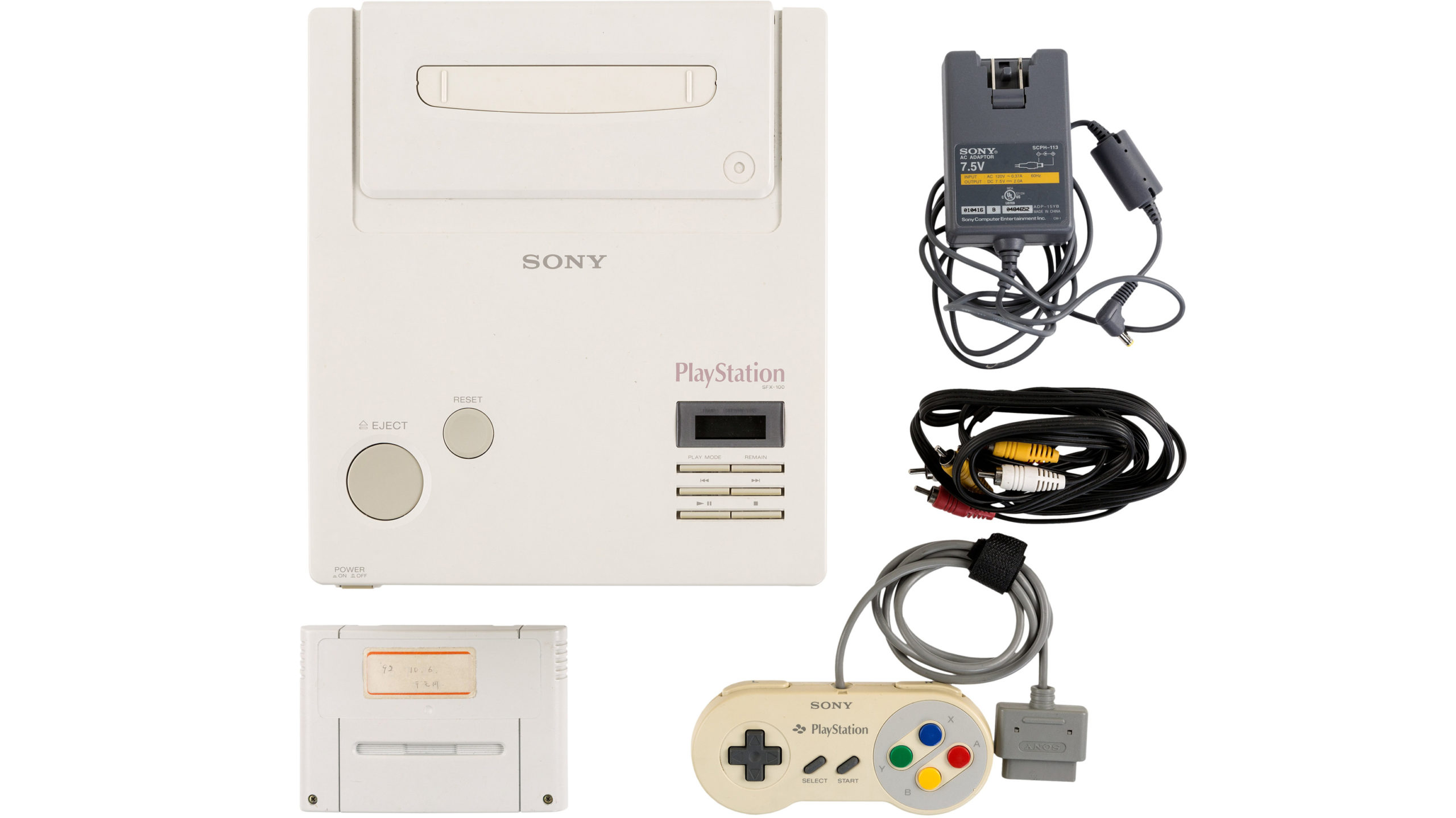 Diebold got his hands on the console after purchasing a lot of items when Advanta Corporation went bankrupt in 2009. The console then sat in Diebold’s attic for six years until his son, Dan Diebold, posted pictures of it to Reddit. Since then, the Nintendo Play Station has been featured on several tech and gaming websites, and was even repaired by reputable YouTube personality Ben Heckendorn.

While a fascinating piece of gaming history, the console can’t play any system-specific games since no software was developed for it. That said, it is capable of playing Japanese Super Nintendo (SNES) Super Famicom cartridges. The Nintendo Play Station’s listing also includes a yellow-ing Super Nintendo controller with an early PlayStation logo on it.

An excerpt from the Nintendo Play Station’s auction listing reads as follows:

“The prototype does share some exterior similarities with both the Super Nintendo and the Sony PlayStation, but it has its own, unique characteristics as well. It has not only a slot for Super Famicom and Super Nintendo games, but a CD-ROM drive that was meant to play disc-based media and presumably video games as well. Though the CD-ROM drive was not currently working when it was found in 2009, it has since been repaired by Benjamin Heckendorn, a YouTube personality known for his console repair videos. It now has the ability to play music CDs like the commercially produced PlayStation, but there is no proprietary software that’s known to have been made during the prototype’s development.”

In an interview with Kotaku, Diebold says that he turned down a $1.2 million offer for the console from a buyer in Norway. With this in mind, there’s a strong possibility the Nintendo Play Station could sell for a number far above this offer.

Given that the existence of the Super Nintendo’s Sony-made CD-ROM add-on was believed to be an urban myth for years, the fact that the Nintendo Play Station was actually manufactured remains incredibly fascinating to me. The incredibly rare console will likely end up selling for many millions of dollars.