He has a point 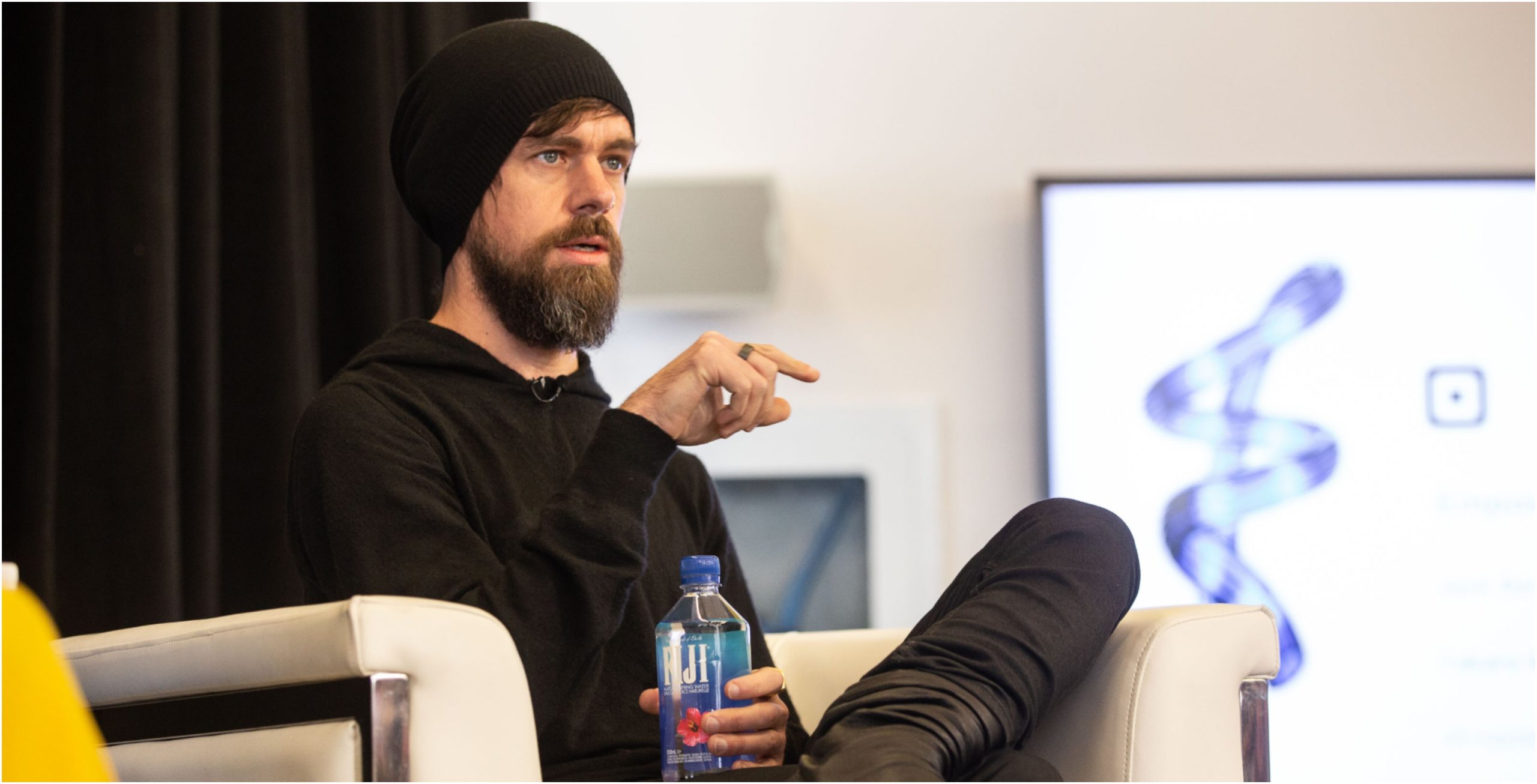 Jack Dorsey, noted beard enthusiast and the CEO of Twitter, has asked Elon Musk, the CEO of Tesla and SpaceX, how he’d improve his social media platform.

The two billionaire tech entrepreneurs had a conversation through a video link in front of thousands of Twitter employees on Thursday, January 16th.

At one point during the chat, Dorsey asked for “direct feedback” from Musk regarding Twitter and what he would change about the controversial media platform if he was running it.

Though the two tech billionaires are likely somewhat out of touch with how the average person uses Twitter, Musk is one of the social network’s most popular users with over 30 million followers. To put this ridiculous number in perspective, Canada has a population of roughly 37 million.

What @elonmusk thinks Twitter could be doing better. #OneTeam pic.twitter.com/BvAUee7rmn

Through a video of the conversation posted by Twitter Moments curator Mary Jordan, Musk says that he thinks the social network needs to do a better job of differentiating between real and fake users.

“Is this a real person, or is this a bot net, or a sort of troll army, or something like that?,” said Musk.

Though it’s undeniably fun to poke fun at the pair of billionaires, Musk has a point. Twitter has been plagued with fake ‘sock puppet’ accounts for years, and the issue is set to get worse as the next U.S. presidential election draws closer.

In the past, Dorsey has stated that he “likes how Elon Musk uses Twitter.” Musk called a British cave diver a “pedo guy” on Twitter back in 2017, resulting in a defamation lawsuit. The SpaceX CEO also tweeted about taking Tesla private in 2018, a move that got Musk in trouble with the SEC and that also cost him his job as the chairman of Tesla.

As of the third quarter of 2019, Twitter has 145 million daily active users, making it still one of the smaller major social networks when compared to other platforms.