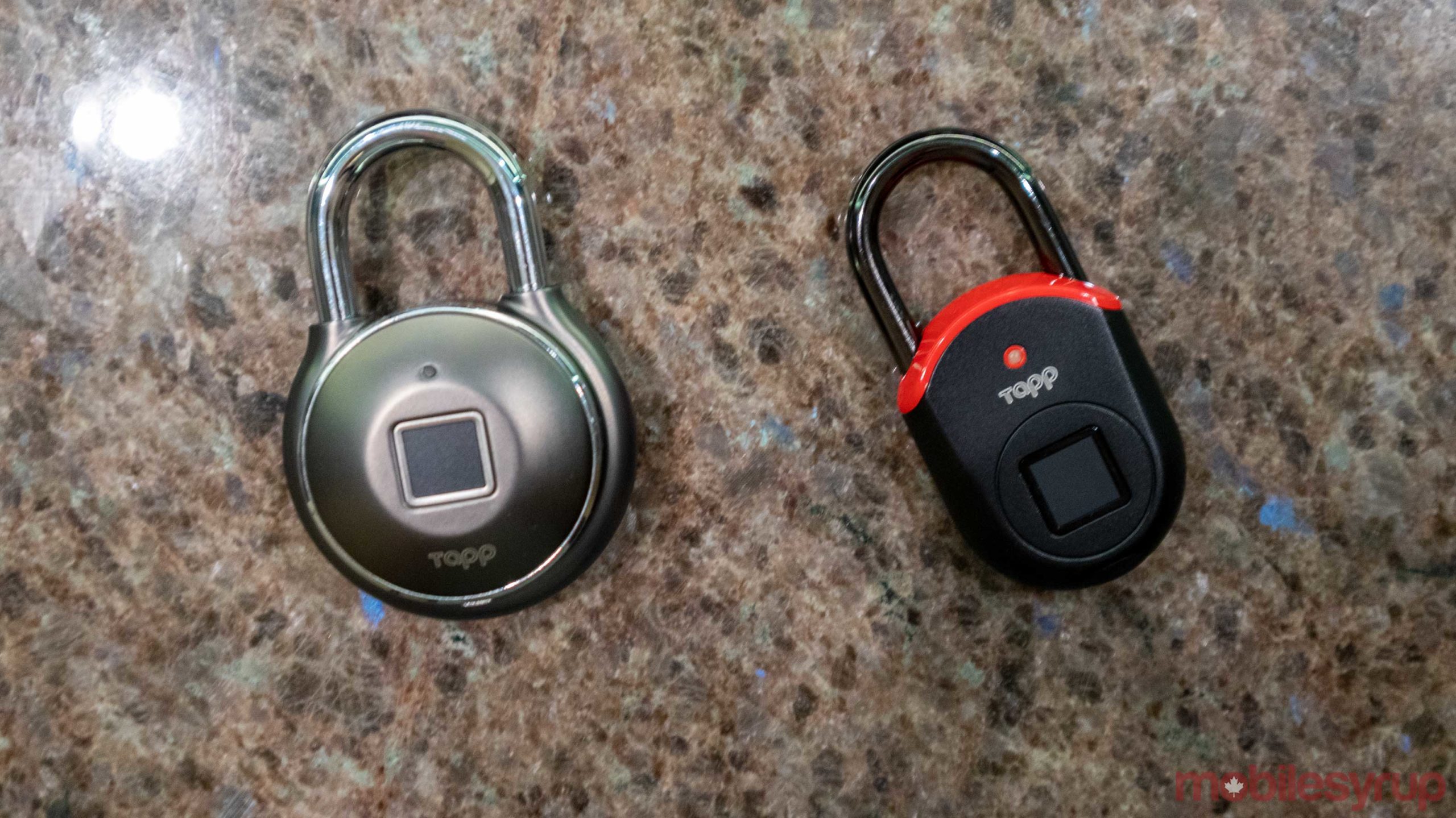 It’s hard finding Canadian companies at CES, but Toronto-based Tapplock and its fingerprint sensing padlocks were a great find.

The Canadian company has been around for a while and found success through Indigogo and Dragon’s Den.

It had a suite of locks ranging in sizes at CES, but the two it’s currently selling are called the Tapplock lite and the Tapplock One+. Both locks use fingerprint scanners to unlock, but they serve different purposes.

The lite is smaller and is more geared towards indoor use — for example, gym and school lockers. The lock can last for eight-months and takes two hours to charge. This model retails for $39 USD ($51 CAD). 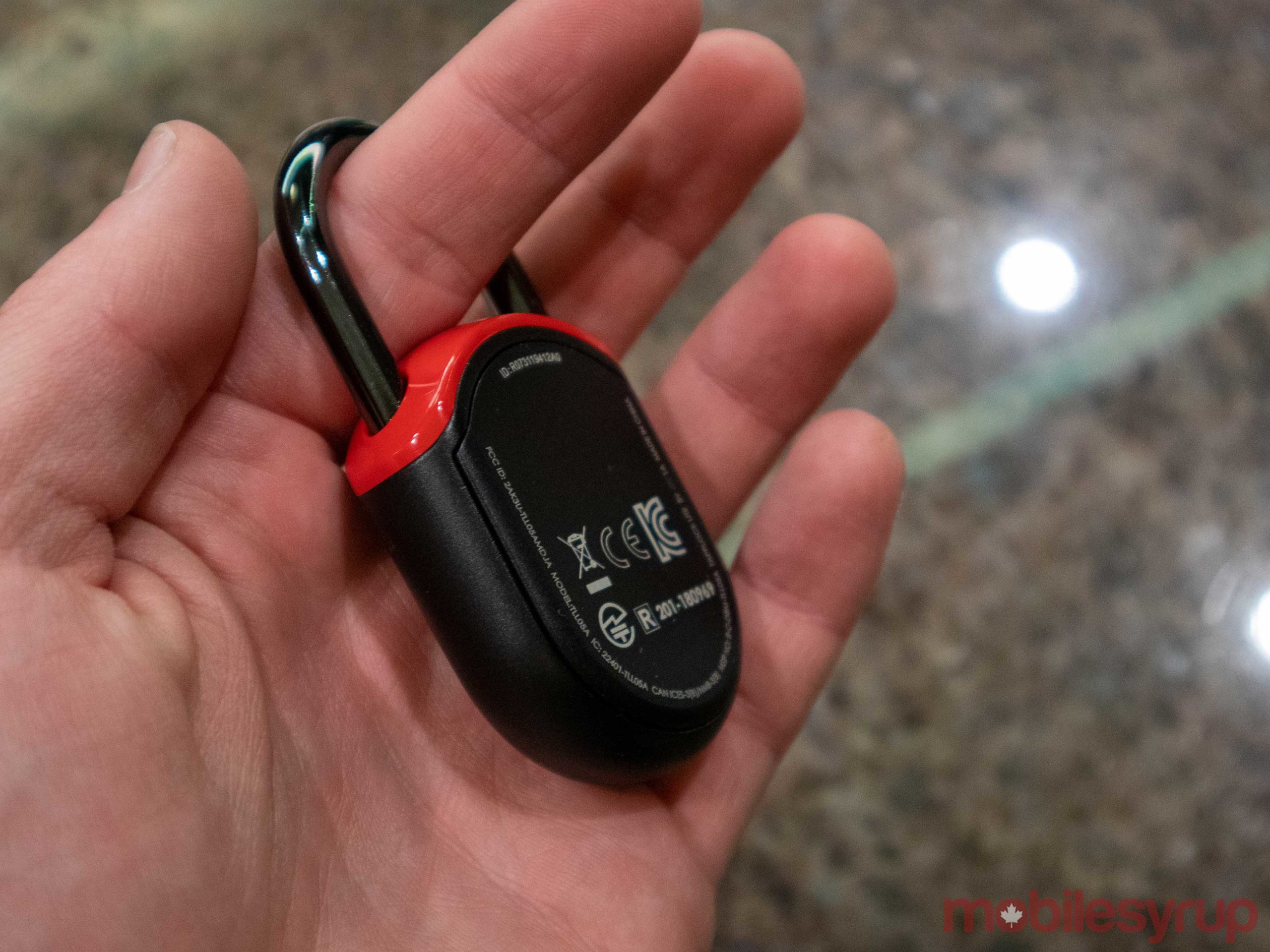 The larger One+ is meant for outdoor use since it’s waterproof and can work in temperatures down to -20 degrees. This lock also has a year-long battery life and only takes two hours to charge. You can buy the One+ for $99 USD ($130 CAD).

Each lock can be opened in three ways. The popular fingerprint scanner, Bluetooth access via a phone or a morse code combination. Users can even store up to 100 fingerprints in the Lite and 500 in the One+ so multiple people can access it if it’s being used for business. 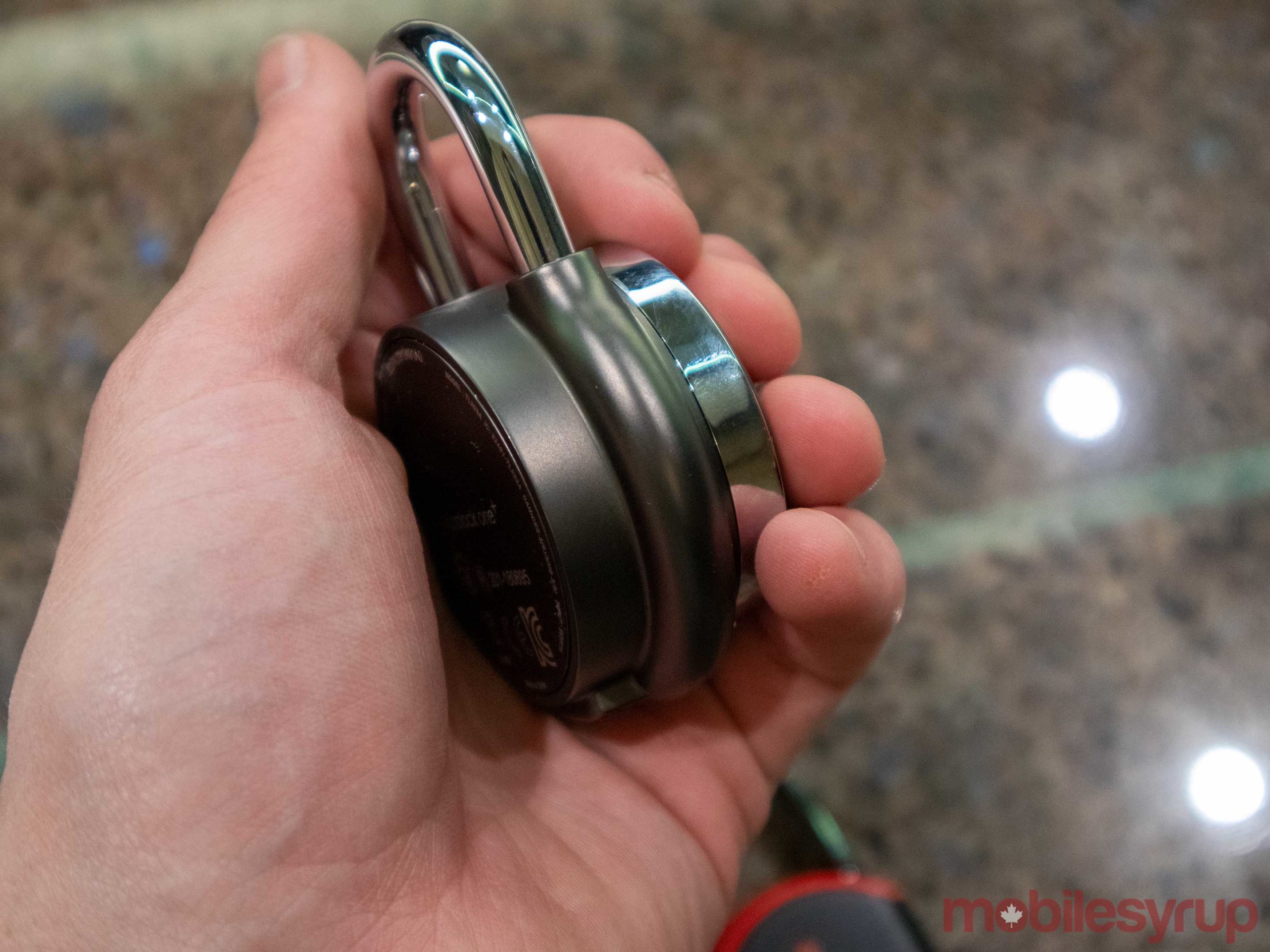 Tapp’s locks also come with an app that can tell users when the lock was opened and when it was re-locked after being opened. Since it’s smart, it can even tell you what user unlocked it.

During my hands-on time with the locks, they worked well and they both felt very sturdy. The One+, in particular, feels heavy in the hand and reminds me of holding a bigger Masterlock.